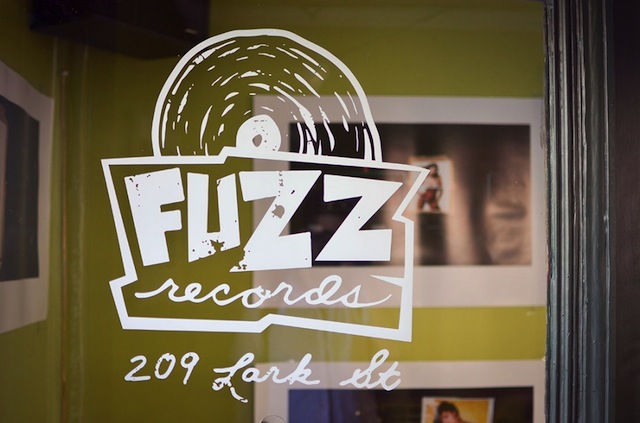 I’ve really been enjoying checking out recent releases and talking nonsense about them in my reviews here on KAB.

For those of you unfamiliar, I’ve been spending my summer assisting at Fuzz Records and we recently got a huge order in. We at the shop invite you to check it out and you can hit the jump to see the full list. Lots of good stuff in!

END_OF_DOCUMENT_TOKEN_TO_BE_REPLACED 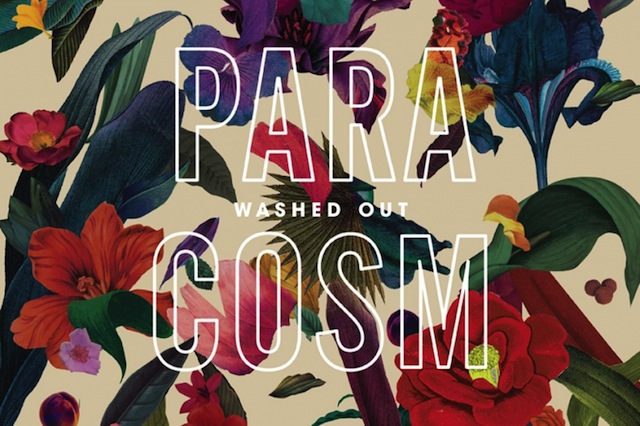 While the intention fad of chillwave has died out, there are still artists (such as Toro Y Moi and Neon Indian), that dabble in it’s vibe. One artist by the name of Ernest Greene, a.k.a Washed Out, is going beyond the boundaries of the genre he helped to establish, with his latest LP, Paracosm. On this album we find Greene expanding on the auras of both Life of Leisure and Within and Without. However, this time around, our ears are blessed with more sonic variety.

Greene has mentioned that there are more than 50 instruments present on this album and by the sound of it, he is not lying. Take for example the first single off of the album, “It All Feels Right”, with its violins and up-strummed acoustic guitar, giving the song a reggae feel. Those elements, coupled with the tropical sounds in the mix, add to the track’s breezy texture. Greene is also not afraid to flex his musical knowledge on this album: from the bossanova inspired “Don’t Give Up”, to the alternative (almost Radiohead-like) feel of “Weightless”, right down to the hip-hop inspired “Great Escape”.

Though the album has much to offer sonically, it does lack lyrical content. Greene lyrics (and vocals for that matter) are not as mysterious or sexy as they were on songs like “You and I”, off of Within and Without. He is opting for a more straightforward feel and ends up sacrificing the appeal, lyrically, that previous efforts wrought. With that being said, I strongly recommend Paracosm to any Washed Out fan; old, new or sexy.