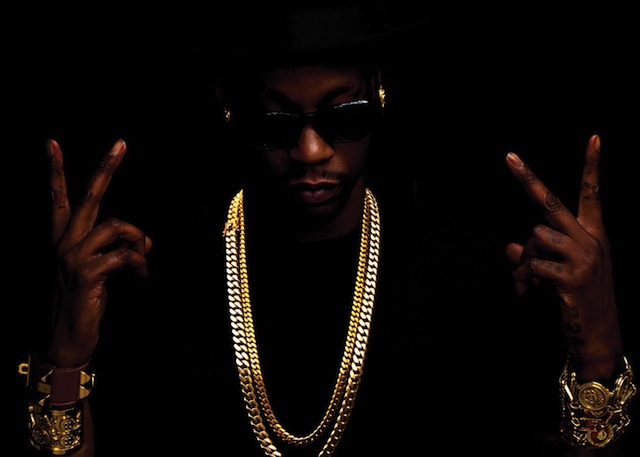 2 Chainz, also known as Tity Boi, announced on twitter that he’ll will be playing (presumably headlining) this year’s Parkfest at SUNY Albany on April 11th.

I wonder what UA is paying for the of booking 2 Chainz, since rumor has it that that he costs $100,000 a verse.

I hope Chartwell’s isn’t allowed near his food rider because I’m excited to what food he’ll Instagram while he’s in Albany. Also, I seriously hope the area’s strip clubs are getting ready for him to be in town.

You can check out some videos of previous years of Parkfest on YouTube.