Oh yes. Friday, again went off without a hitch. We got in Brother Suarez from Heady Pro to roll through and smash up the crowd. Deep Children, of course, did their thing and brought the night home with a little b2b action thrown in for good measure too. Absolute smasher night, and I can’t thank everyone enough for making this continue to happen. Next month, we’ve got our first non-local coming through, and you may know of him. Hit the event link up top. 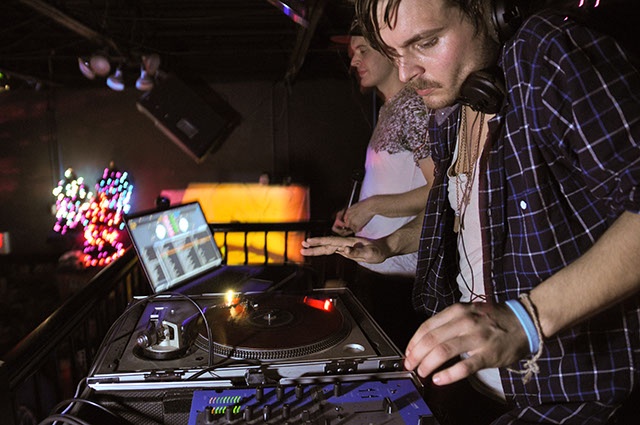 For my Music Monday, I’m going to give you two tracks I’m in love with at the moment.

The Heatwave refix of this song is big, but no where online yet. Jamie xx really knows his shit and it shines in every track I’ve heard from him.

This is such an obvious one, but it kills me every time I hear a DJ on Rinse play it. Apparently the business with this track is that no one knows who’s behind it. It’s hyped up through the god-damn roof, but deserves it.

And if you’re unfamilliar with Ghosts on Tape, shoot over to his sound cloud and get educated, you’ve got a month!

Bunch more OUTPOST 1 photos after the jump. Full set is on my flickr.

END_OF_DOCUMENT_TOKEN_TO_BE_REPLACED

I’m happy to be launching the Outpost Mix series today, and the debut is a good one. Every month, the week before an Outpost1 party, a new mix will be posted up for the people. The plan is to feature one of the DJ’s playing at the party that Friday. Our M.O. is to only host DJ’s we’re super-fans of at our party’s, so expect these mixtapes to be hot fire! Kicking off the series is our friend Brother Suarez. 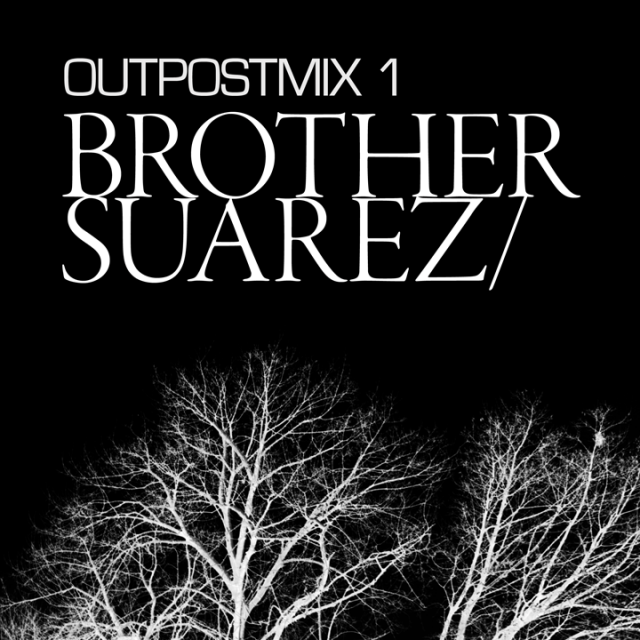 I met Brother Suarez (Heady Pro) last year when we DJ’ed in that strange black theater room at SUNY together. The crowd was like all 18-year-old freshmen rave kids (apparently they still exist), and Suarez lent us needles to use after ours catastrophically both broke, damn… that was our first time meeting but I already knew well of his Jungala party’s in New Paltz, a huge inspiration to us for starting this Outpost1 monthly.

This mix is mainly a Funky ting. Suarez’ mixes usually go high-energy, which I love, but I think this one is a little more zoned-out, and I like that too. Martyn & Breach & Julio Bashmore = yes. And like every other Suarez mix I’ve listened to, expect flawlessly smooth mixing. Holler on the Suarez Soundcloud for a tracklist if you so desire.

So yeah, Suarez is DJing with us at Outpost1 this Friday @ Fuze Box! The kid kills it on the dancefloor, come show him love.