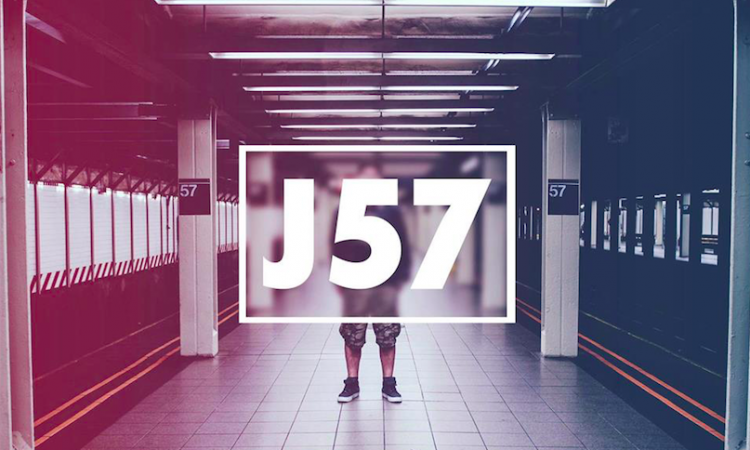 I also really appreciate the \”no days off\” vibe I get from all members of the Brown Bag All Stars. After all, you get out of it what you put into it – in this case, it’s a multitude of amazing tracks. Additionally, it’s noteworthy that with the BBAS (much like with our music scene in the 518), there is a solid and visible balance between independent projects and group endeavors, and support for every effort from both the members of the group and those listening alike. It’s hard to keep up, really, and that definitely holds true with J57.

Today, URB Magazine debuted a new track by J57 titled “Heisenberg Blue” which is this pretty instrumental that holds a large, cinematic feel before turning into a tease by ending quicker than I’d have liked. Luckily, the track is part of an forthcoming \”freEP\” presented by URB Magazine, titled 0057: FlaskLIFE, so there will be more to look forward to in the near future of this capacity.

END_OF_DOCUMENT_TOKEN_TO_BE_REPLACED 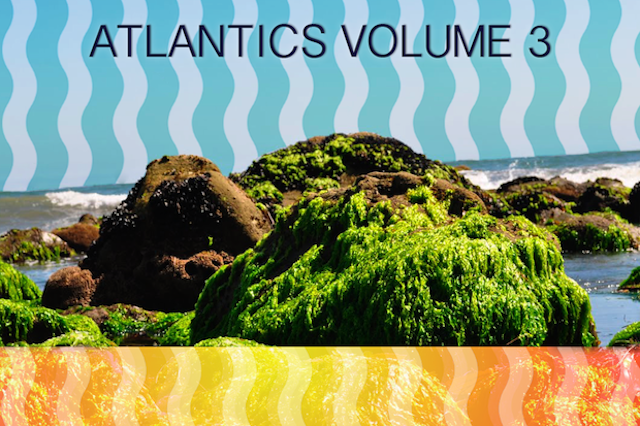 For your work soundtrack this week, I suggest downloading this year’s compilation from the Astro Nautico crew. Released on 4/20, the label put together their third volume of their Atlantics series, which is available for free download.

The third compilation features a generous handful of producers and the tunes span genres that end up all flowing together like that of a mix tape. The compilation aims to help introduce you to new talent, a goal which I think they accomplish with nonchalant and taste-making ease in representing underground sounds and their creators. Cop it and ease into Monday! 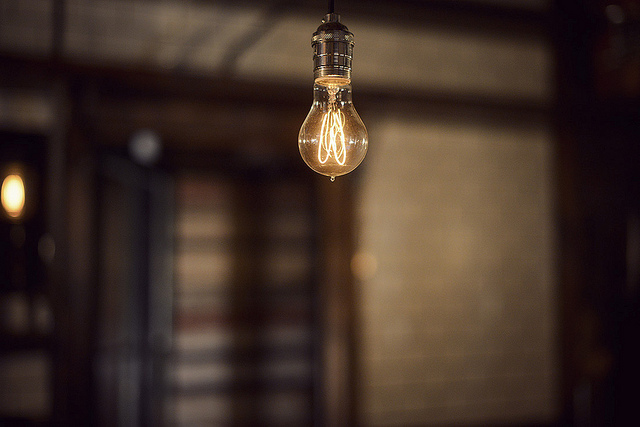 My friend Masai, a local music enthusiast moonlighting as a rapper himself, compiled a list of his top five MC’s of the Capital Region and I couldn’t help but ask if I could repost it here.

I’m in total agreement with Masai in that every day I learn a little bit more about music in this area – whether in the form of a new show announcement, an artist I’ve never heard of before, new material, old material and so on, there’s so much out there. I haven’t heard of every MC on Masai’s list prior to reading it and that fact alone reinforces the importance of doing a little research on the music that’s being made in our own stomping grounds.

As you check out the artists on this list, you’ll start to see exactly why it’s an exciting thing to be a fan of hip hop/rap while residing in the Albany area. It’s going to be a good year for music in Albany, as it already has been.

Additionally, I recently previewed a couple of Masai’s tracks from his forthcoming album, “Almost Home,” which is available for pre-order. Also be sure to add February 28th to your calendar to celebrate the release officially, at the Bayou Cafe.

Thanks again to Masai for always speaking honestly, for humbly not putting himself on this list (no worries, you’re on mine!) and for doing his part in supporting the local music scene. Check out his feature after the jump!

END_OF_DOCUMENT_TOKEN_TO_BE_REPLACED

The second track is “February Pimpin’ (Tax Money)” and features JB!! aka Dirty Moses, with PJ Katz of Pig Food Records on the production duties. This track will get stuck in your head if you welcome it. Not only do I love the satire but the song itself is done well on all counts. I seriously hope there’s a music video in the works because that’d be fun as hell to witness. From the artists directly, “The song satirically takes a look at how materialism and consumerism, combined with poor decision making, can influence urban workers who foolishly spend their income tax returns.”