Against Me! at the Upstate Concert Hall: Photos and Recap 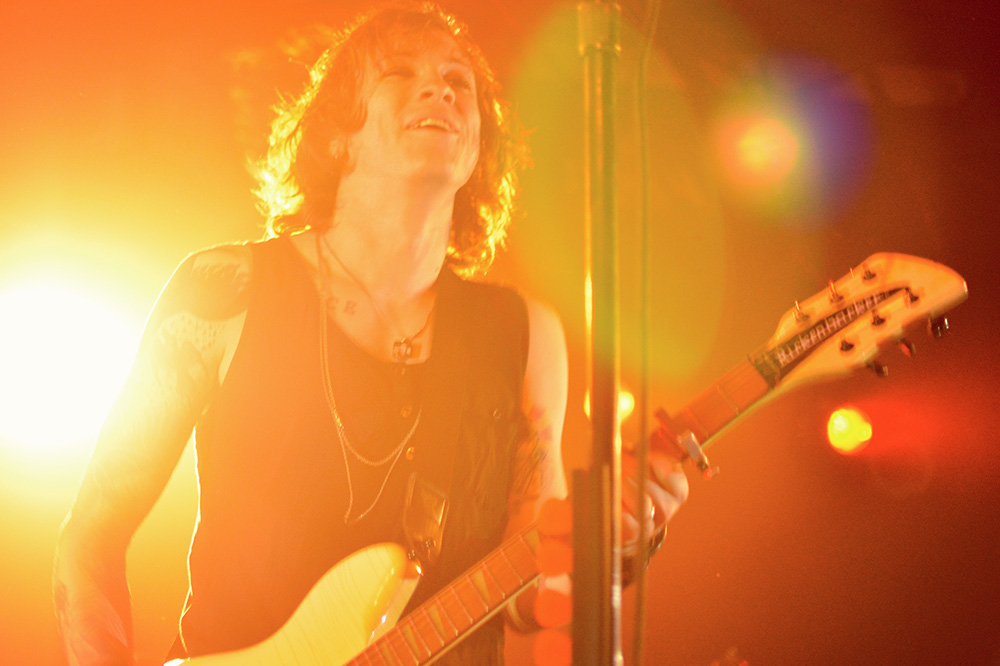 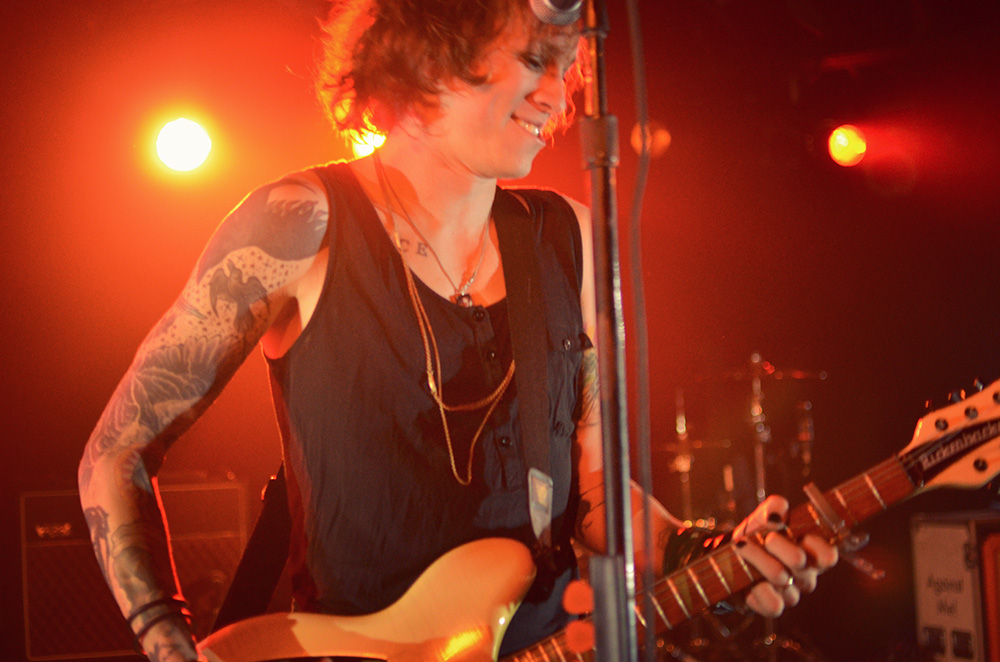 Last night, Step Up Presents brought a packed bill of a punk blend featuring the prolific veterans Against Me! alongside Kayleigh Goldsworthy, the Menzingers and the Icarus Line.

Walking in around 8, we caught the tail end of a serenade from Kayleigh Goldsworthy who performed acoustic to kick the festivities off. Goldsworthy, from Brooklyn, also is involved with the Scarlet Ending, a six-piece out of Syracuse whose single “The Way We Used To Be” was featured on MTV’s “The Hills.”

Next up, was the Menzingers, a punk quartet based out of Philadelphia. The Menzingers started off with “Casey,” a track off of their latest album, On The Impossible Past,” which is their debut release on Epitaph Records. The vocal duties were split between guitarists depending on the song. The vocals were very crisp and clean, which is always appreciated and notable when you haven’t heard a band before and you can follow along with what they are belting. The Menzingers displayed distinctive vocals over a range of calming to fast-paced melodies and the crowd instantly picked up subconscious clues to clap along when the time was right.

The Menzingers’ set showcased growth in their sound, building with the night and it was a balanced arrangement from their catalog. For an opening band, they assumed the proper role of an opening band (something that is as important as it is difficult to achieve) and they engaged the audience in a way that the band that played after them (the Icarus Line) didn’t succeed in at all. For the Menzingers’ time on stage, people inched up close and were really captivated by it; those who could sing along, did.

Click the image above or hit the jump to see the gallery and the full recap.