The famous book Outliers: The Story Of Success states that to be an expert at anything you must’ve spent at least 10,000 hours of doing the specific activity. Which leaves, me, Kevin Ross, an expert at only three things: drinking excess amounts of alcohol, listening to tons of rap music and last, but not least, sleeping. 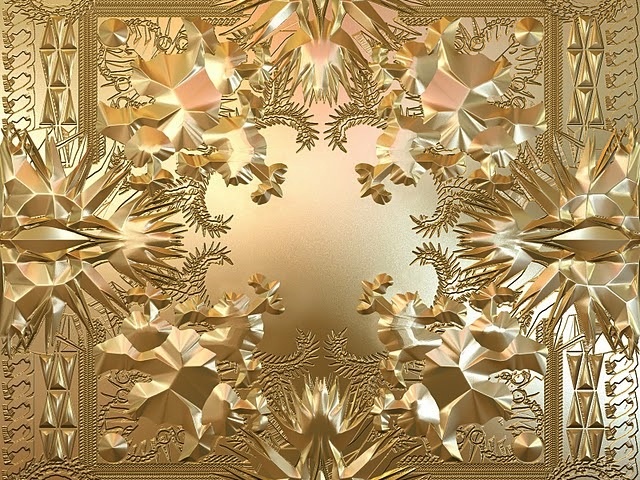 I ask myself that question repeatedly while listening to this album and still don’t have an answer for you, or for myself.