Central Warehouse was on fire! 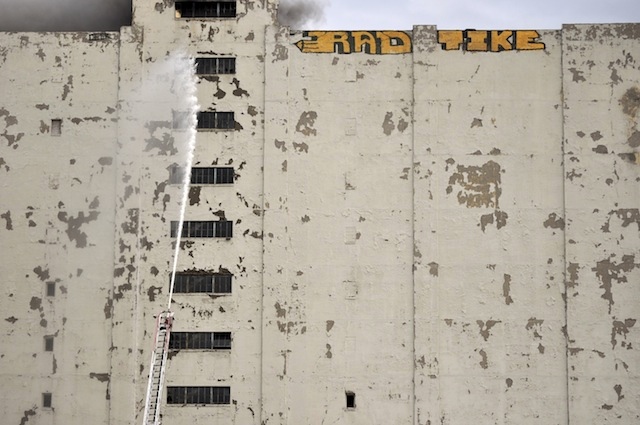 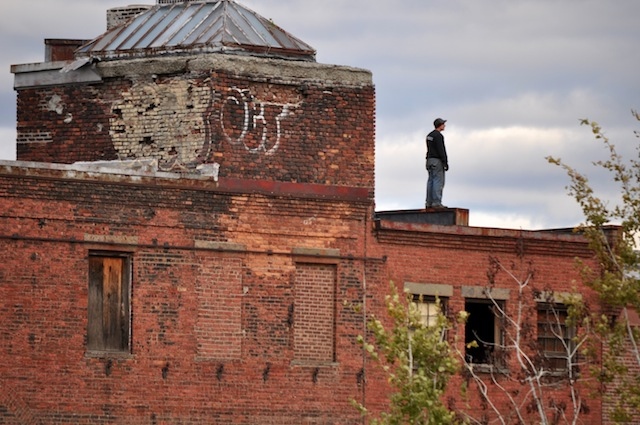 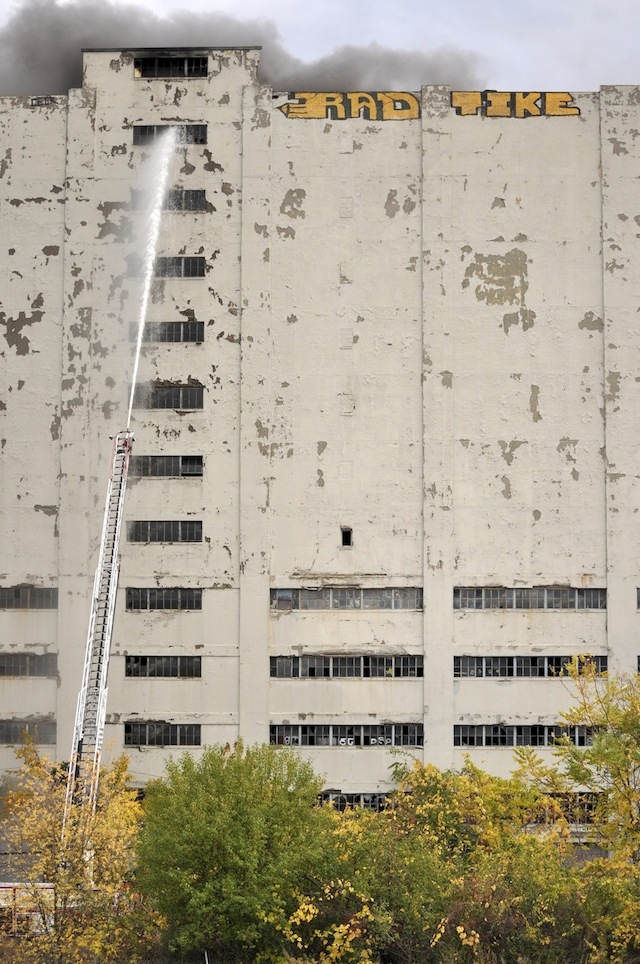 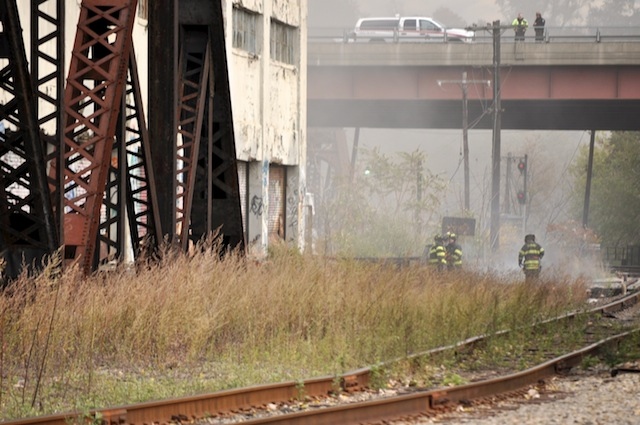 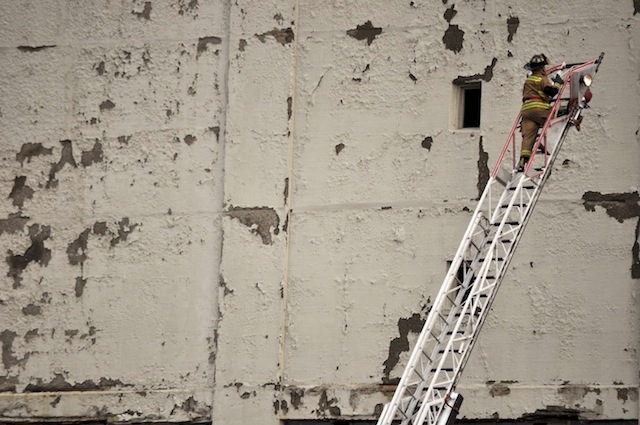 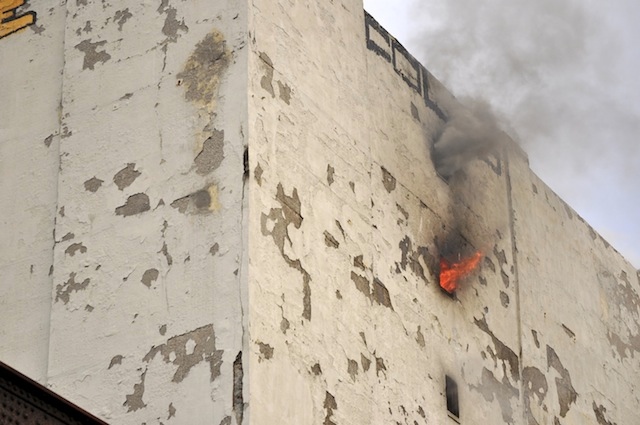 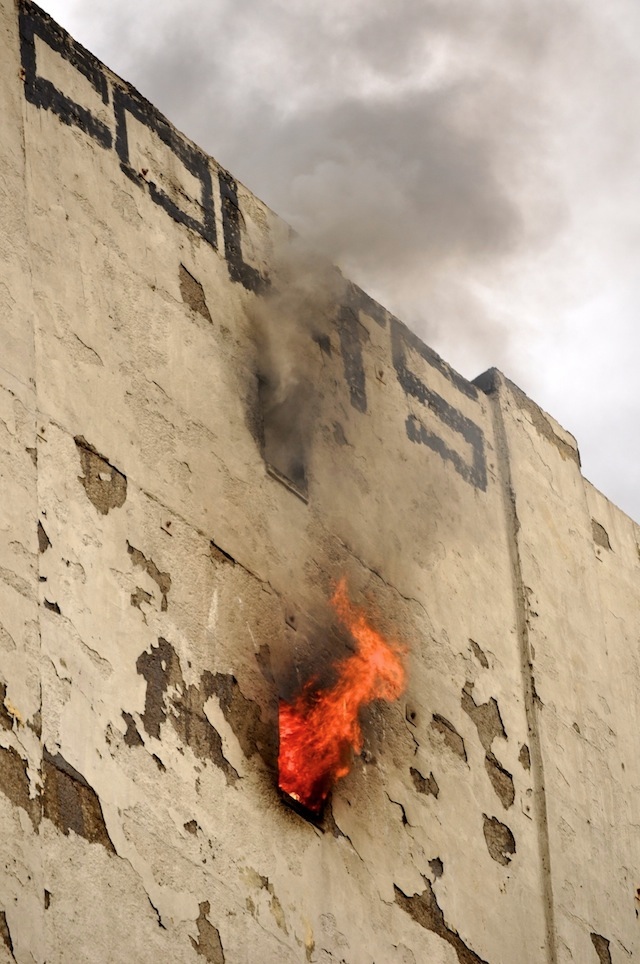 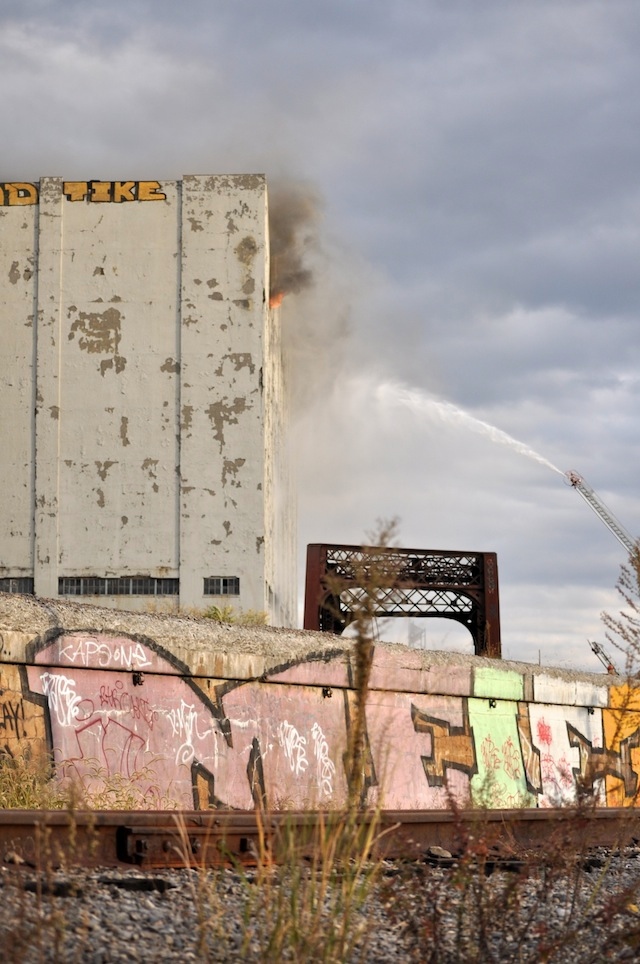 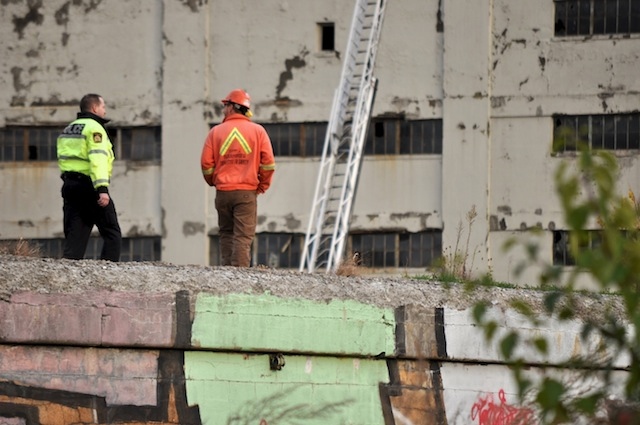 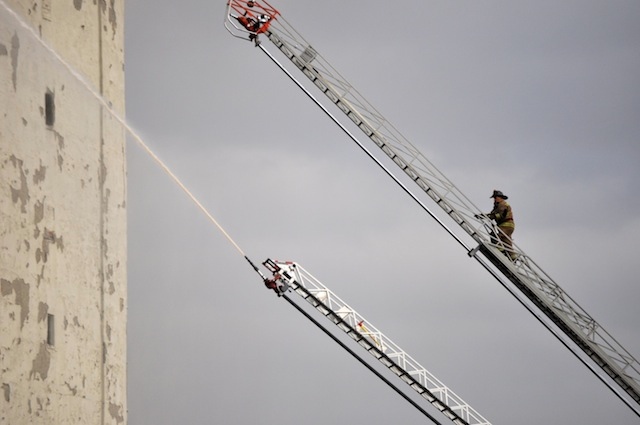 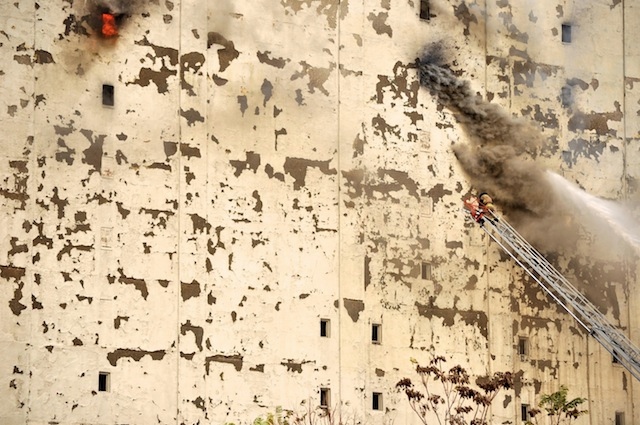 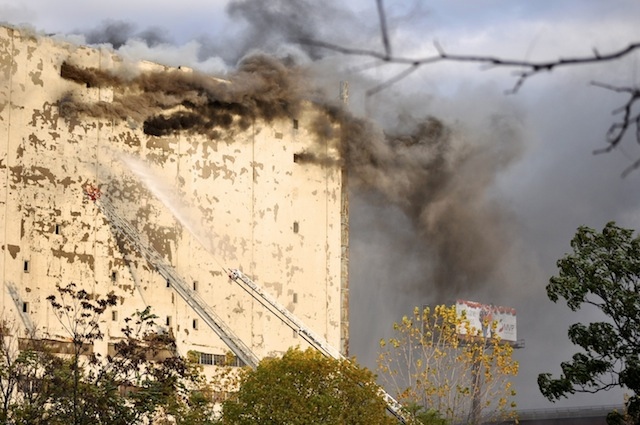 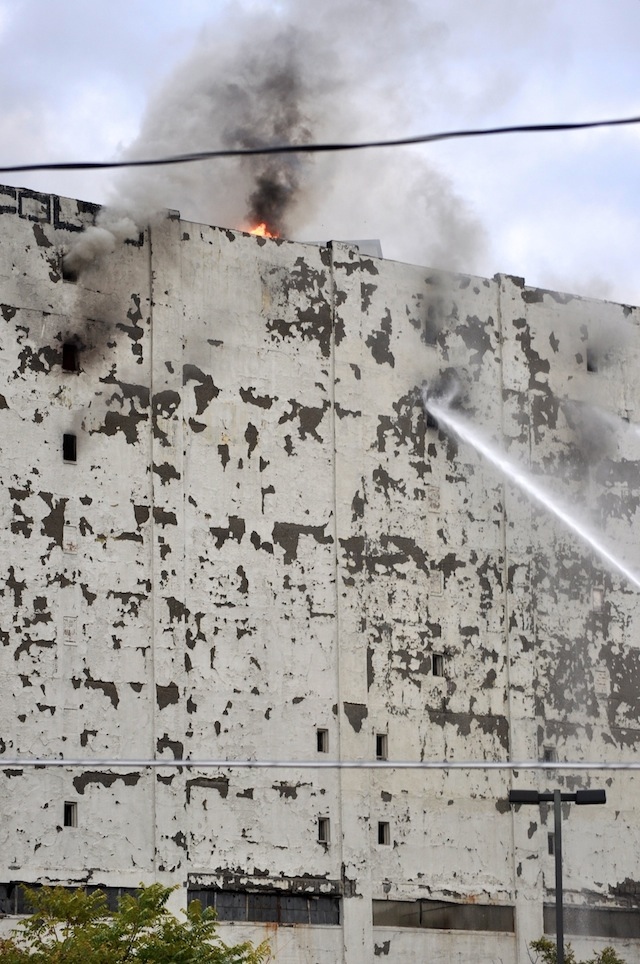