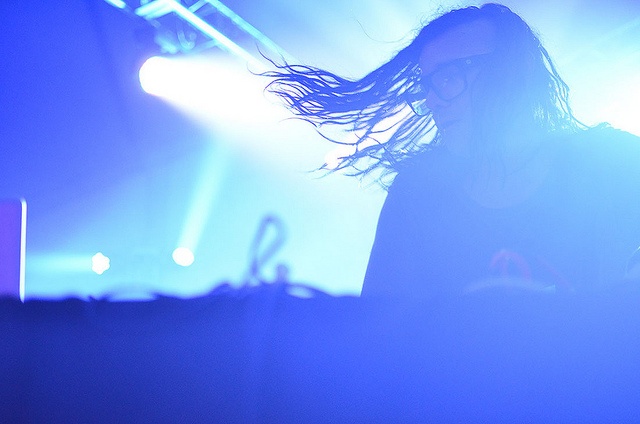 The postponed Albany Music Coalition event at the Foundry in Cohoes is tomorrow, March 15 at 6:30 pm. The AMC’s goal is to be a resource to the areas vast music community, in addition to hosting and helping to promote performances, and other related events.

Here’s the event on the Foundry’s site.

This is the sound of growth, of maturation, of evolution. It’s the illustration of the axiom: talent borrows; genius steals. It’s the sound of adolescence becoming adulthood.

A grandiose introduction for a record review, to be sure. But the Cloud Nothings’ second album Attack on Memory (released in January) takes such a quantum leap from its predecessors that a little hyperbole feels in order. Until recently, Cleveland songwriter Dylan Baldi had spent his career borrowing snippets of indie rock history, churning out record after record of generic lo-fi rock. His work ethic was admirable – six singles and two albums in three years, plus a couple of cassette-only split releases and a digital single – but the music itself was forgettable, a fourth-generation tape dub of the moment indie rock became an identifiable sound.

His constant output, coupled with his age – Baldi dropped out of his first year of college to pursue music full-time – made for good press. And a songwriter that prolific no doubt has talent. But except for “I Am Rooftop” – a nod to Guided by Voices’ fascination with tape hiss and space aliens that received heavy airplay on WCDB – nothing stood out to me. What notoriety Cloud Nothings had stemmed from their story rather than their music itself. “A” for effort; ho-hum on everything else. But Attack on Memory changes that. Cloud Nothings finally stand on their own feet; they finally live up to their hype.

END_OF_DOCUMENT_TOKEN_TO_BE_REPLACED 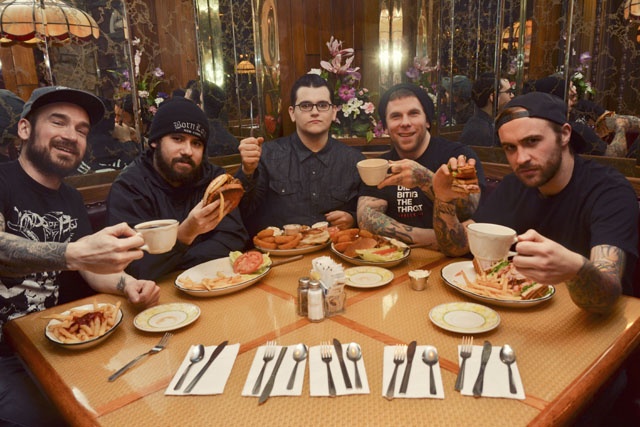 When I got word of Recon getting back together (in all capital letters via text, mind you), I knew that it would be only a matter of time before it aligned that we would sit down for some conversation, especially considering the band is based out of Albany, and is comprised of guys that are not only from the area but have been in reputable bands – (both local and beyond, such as Emmure, Most Precious Blood, the Acacia Strain) – for quite some time now.

Over the weekend, we got together at guitarist Tony Diaz’s lair mid-afternoon and sat down on comfy couches with Seinfeld playing in the background. My kind of interview setting. As we waiting for all members (save for drummer Paul Dove) to arrive, we began talking about how excited we were to be there. In my experience, it’s very apparent when a band “goes through the motions”, especially in interviews, and has on their game face for whatever appearances. The guys in Recon aren’t like that at all and it’s reflected in their music and in what their band is all about. Simply put, Recon is a group of long-time friends who utilize a common passion for hardcore music (and snax) as what guitarist Mike Mulholland said, “as an excuse to get together and hang out. And play music.” Right on.

Their latest EP Hell came out this Tuesday, and I wanted to give the world a couple days to digest it before posting this. (And take my time transcribing through forty-five minutes of audio featuring candid side stories, laughter and that’s-what-she-said jokes). Their self-released EP is now available via the iTunes store.

Check out the interview beneath the jump!