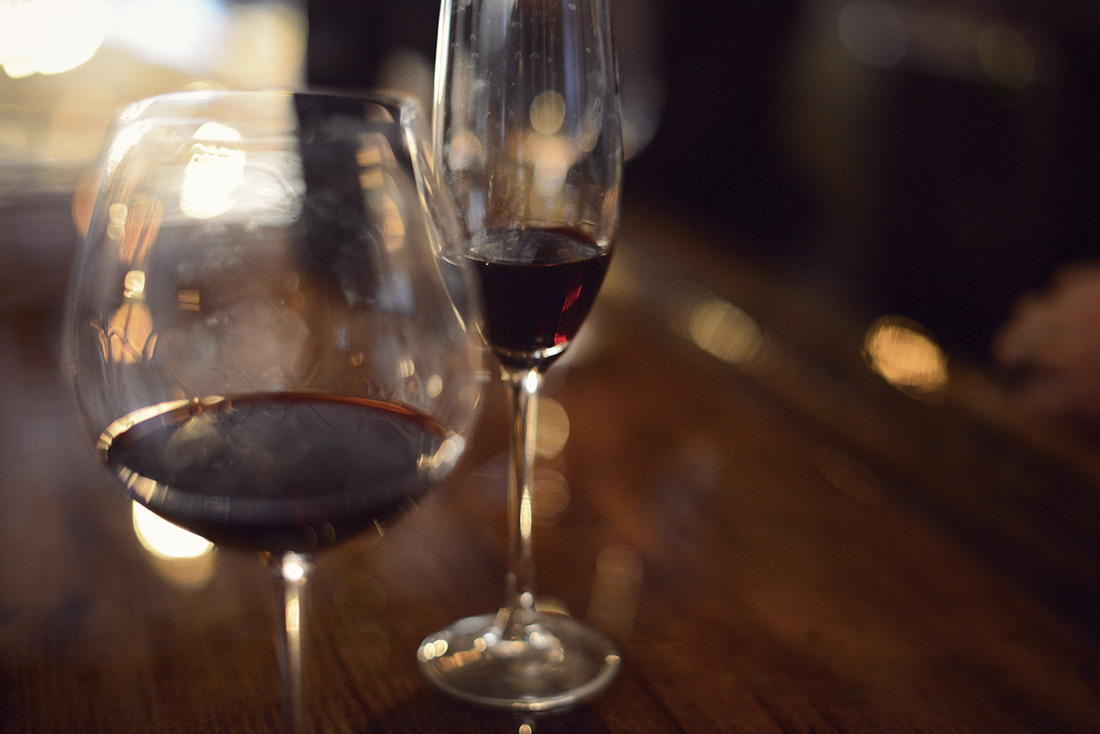 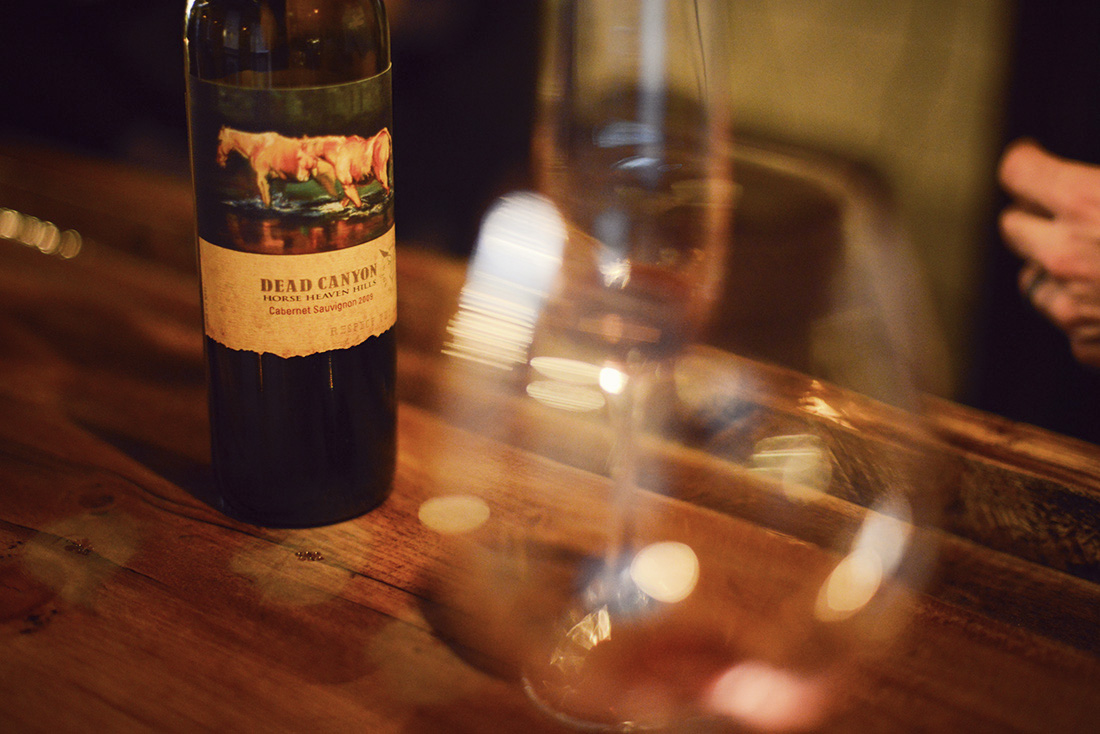 Many of you have been quite interested in keeping up to date with this project that’s happening at 12 Second Street in Troy. I’ve posted up two galleries earlier in the year and the response has been insane. On Monday, I stopped in once again takes some photos and chat, as the space is essentially done and just waiting on permits.

Vic and I sat down and talked a bit about what’s been done since I was last there, such as the plan for drinks and food and much more. After a little while, Vic mentioned that this space still didn’t have an official name. Vic didn’t want to name it another hip, single-word name since he felt that those places are easily forgotten and disposable. Instead, he’s opted to name his business The Charles F. Lucas Confectionery in tribute to the confectioner that once occupied the same space.

Info on Charles F. Lucas is as follows:

He quickly became a popular caterer and community leader, helping to organize grand events such as the RPI Semi-Centennial celebration and Watervliet’s annual Oswald Club Excursion.

In 1863, eight years after arriving in America, he founded the confectionery at NÂº 12 Second Street in Troy.

Candy and ice cream were produced at NÂº 12 Second, including the sugar castle on display at the Rensselaer County Historical Society.

Charles F. Lucas passed away in 1887, leaving behind 7 children and his wife Louisa.

Lucas Confectionery remained in business until 1951.

There’s so much rich history in that building and Vic, his wife Heather and their team have done so much to preserve the feeling and space of the Lucas Confectionery that the name they have chosen makes complete sense and fits perfectly. The attention to detail that the place has is also beyond belief. A quick example of the detailing is as follows: they want to encourage people to linger and relax with a book or a computer or whatever, but realized when sitting at the bar there was nowhere to plug a computer in, so they ran a group outlets under the bar. Not ordinary outlets though, these have two USB ports and one standard wall outlet (see photo 35), so you can charge up your phone, iPad, kindle, whatever, even if you forgot the charger itself. All the other nooks and crannies have spots to plug in that are so intelligently placed that you wouldn’t even think for an extra second about their placement unless someone brought it up. And this carries over to everything about the space as well. The way the tables and chairs are placed, the way the bar is set up, the window tables, everything.

You can see how insanely far this project has come (from drywall and drop ceiling to what you see above) via photos on Vic’s flickr and what’s in store at the official website.

Hit the jump or click the photo above to launch the gallery. END_OF_DOCUMENT_TOKEN_TO_BE_REPLACED