Caleb Lionheart is an integral part of the community of local bands that help make Albany less boring. The four-piece pop-punk outfit has been doing its part in the fight against the ignorant and mundane by creating original music, dating back to recordings as early as December 2007.

In the years following their formation, they have powered through several line-up changes, toured the east coast multiple times, played a variety of venues throughout Upstate NY and beyond, put out a handful of EPs and organized sporadic basement shows that I always looked forward to attending as a college student. 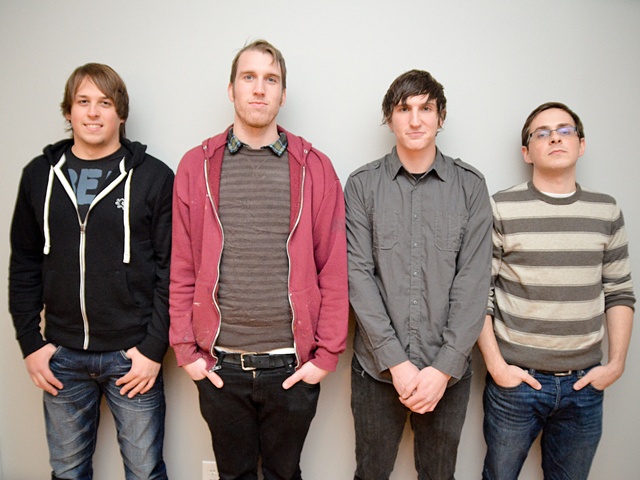 Caleb Lionheart will be playing tonight at Bogies alongside The Queers, the Ataris, Far From Finished and I Was A Hero. Doors open in an hour (at 7pm) and is a $10 cover for guests 16+.

Additionally today marks the official pre-sale for Caleb Lionheart’s split 7″ with After The Fall. So naturally, there’s no better time than now to get to know Caleb Lionheart! Check out our Q+A beneath the jump.