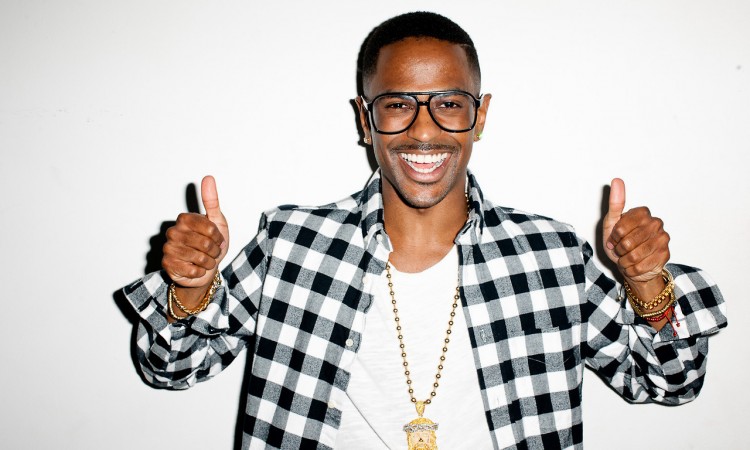 Big Sean at the UCH

Step Up has announced Big Sean will be playing the Upstate Concert Hall on May 6. Tickets are currently on sale and start at $38.

This show was originally scheduled for April 12, and any tickets bought for that show are going to be honored. Big Sean is currently touring in support of his third album Dark Sky Paradise, which since release has become a number one album.