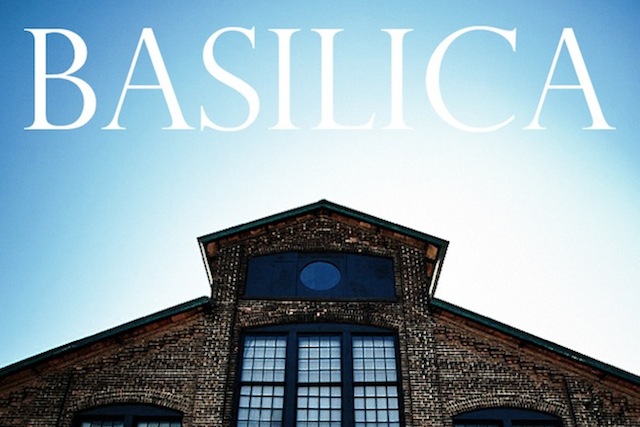 Taking place August 10th to 11th, the Basilica Music Festival, presented in association with Pitchfork, has announced more details pertaining to their event. The venue itself, is an artist-owned, reclaimed 19th century factory, which as since been converted into an art and performance space.

As well as a “Suggested Destination” art exhibit, which aims to visually explore the notion of how we chose where we live, with Sculptures And Paintings By William Stone, Pia Dehne, Jim Krewson, Todd Jordan, Sadie Laska and more.

There’s also a sunset cruise on Saturday. You can see the sun set behind the Catskills, as well as some of the Hudson’s lighthouses, all while taking a little break from the festival itself.

Each day is an extremely reasonable $15, and there’s weekend passes available for $25. Tickets are advertised as limited, so if you’re into this I’d avoid waiting.

The Basilica Hudson will more concerts this fall, including Godspeed You! Black Emperor on September 20th as well as Grimes, Elite Gymnastics, and Myths on September 25th.