As I mentioned earlier this past week, Pig Food Records teamed up with Seasons Skate Shop for their second annual collaboration. This year, they called upon the master Jeremy Fish to design the artwork for a special edition skateboard deck and it came out awesome. It’s now available at Seasons and online via PFR. And to round out the release, PFR also debuted their music video for the posse cut (available on flexi-vinyl with the purchase of the collaboration deck) titled, “Beef Patty Freaks.” I’ve watched this video at least five times now and I still can’t decide who has my vote for favorite verse. Check it:

As I get older, I realize that I am uncomfortable with constantly taking the “safe” route. This sentiment especially applies to the way I feel about the state of music in its evolution. For example, I am always wary of the typical Beatles “fan,” due to the simple fact that the revolutionary group is a safe mention to anyone looking for acceptance amongst music aficionados. That is not to say that all Beatles’ fans ONLY refer to the Beatles when talking about music, it is just an observation.

Regardless of my armchair philosophy, I do realize that there is “safe” music that is good (at times, even great) and catchy, while also being able to satisfy the left side of the cranium. This is something that New York indie pop outfit Vampire Weekend has been able to constantly do throughout their short but rather definitive career. The quartet continues to do so on their latest full length, Modern Vampires of the City, releasing a collection of accessible, fun and baroque pop songs of the independent persuasion.

END_OF_DOCUMENT_TOKEN_TO_BE_REPLACED

The best patio in Albany is a hard category to find a clear winner. If you’re drinking beverages of any kind outside during nice weather, chances are you made a good decision on how to spend your time.

Regardless, our pick for the best patio is a tie between Cafe Hollywood and the City Beer Hall, with the wildcard being the Wine Bar.

Both Hollywood and the City Beer Hall patios are huge, so it’s rare that they feel too crowded and you can still enjoy a conversation at a normal volume. Both patios also have table service, so you don’t have to leave your post outside in order to get a drink from the bar. It is also very hard not to enjoy the walk to the City Beer Hall, if you take State Street down. I also enjoy the Wine Bar’s patio, which is smaller, because of the atmosphere, with exposed brick and vines overhead. 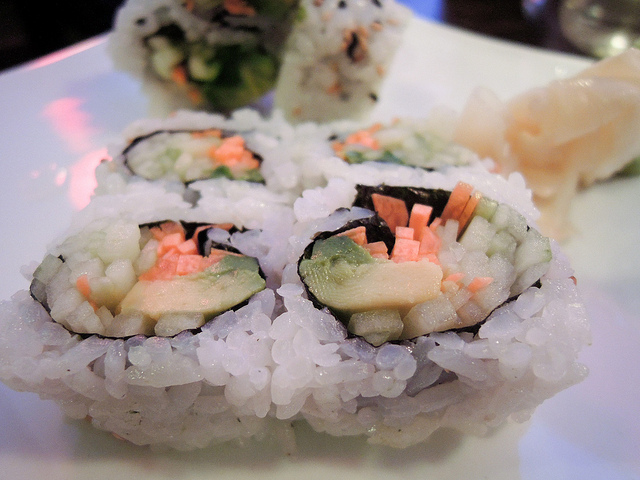 The best sushi in Albany is Shogun on Madison Ave. They are relatively new to the area, celebrating their one-year anniversary in March. The decor and atmosphere gives the restaurant the feel of fine dining, but the prices do not reflect that category. Definitely a great date spot, with a good cocktail menu and even those weird people that exist who “don’t like” sushi will be able to find something delicious to order. Can eat in or take out, and they also have a patio, which is a huge plus for the warm months. They also are open late, which makes it a great place to begin, or end, your evening out.

Runner-up is Sushi X in Latham, which features “all you can eat” sushi and other menu items.

In support of: The Neighborhood That Disappeared 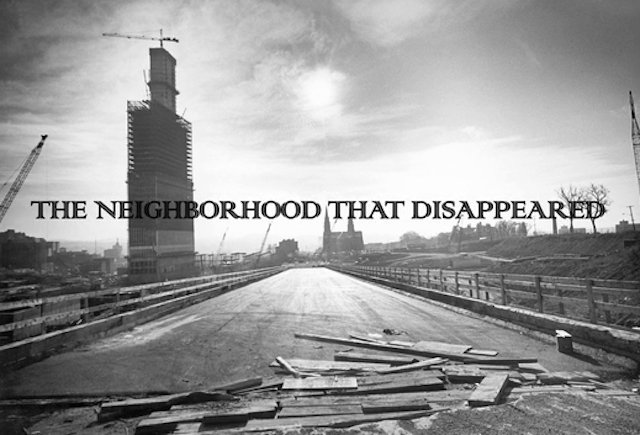 Every now and then, we come across a gem on Kickstarter that passes the KAB test of “this is actually worth supporting.”

The project, titled, “The Neighborhood That Disappeared” is aiming to get funding to cover cost to produce a documentary film focusing on the disappearance of Albany’s Old Italian neighborhood, which was evicted and destroyed in 1962 in order to build the mammoth Empire State Plaza.

It’s crazy to think that the Plaza was built relatively not that long ago and during most of our parent’s lifetimes, no less. The Old Italian neighborhood was an important part of Albany’s 400 year history and while it is impossible to have a full archive of resources and materials from the neighborhood’s era due to a lack of technology, the team behind the project has collected Polaroids, old photos, 40 hours of interview footage from former residents and over 700 photos and documents scanned to help tell the story.

This important project for preserving our local history and culture has already met its goal but you can still donate. The project is estimated to be completed by May 2014.

Check out the trailer beneath the cut!