It has naturally developed as standard procedure for us OUTPOST1 party plannin’ folks to provide for you some background info on our headlining guests, usually in the form of an exclusive mix tape and a Q+A profile, as distributed for both pre-game and educational purposes. Perhaps, this time next year, you can look forward to holographic OUTPOST1 trading cards based off of the DJ profiles I curate — that’d be dope, right? — But for this month’s, it was more fitting (and fun) to have an informational and laid-back conversation instead of compiling â€œfun factsâ€ and the like, so I phoned in with the man himself, Joe Nice. 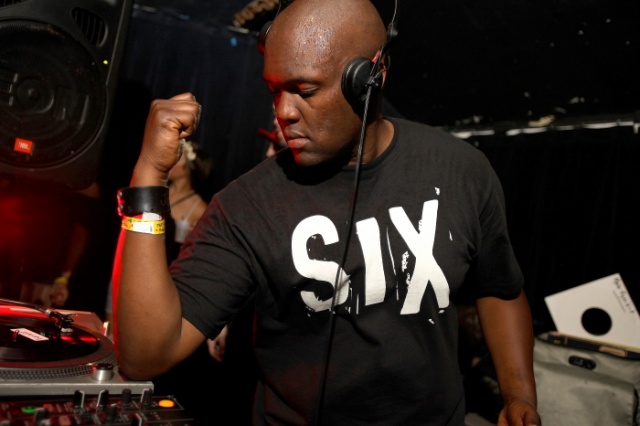 Friday, both WCDB and the Fuze Box respectably, will play host to Joe Nice, alongside Dwell and residents Deep Children and Party With Tina. As Andrew intro’d in earlier in the week, Joe Nice is universally credited for being North Americaâ€™s ambassador to dubstep. Joe Nice’s trading card would share with you the following information: he has been in the game since before there was even a label for the dubstep genre, he founded DubWar, which was the first dubstep party in America back in ’05, (and went 5 years strong), is a founding DJ on Baltimore’s GourmetBeats radio, was the first American DJ to play on RINSEFM, first American to play DMZ and the first American to play FWD. Joe Nice currently is behind the new series RECONSTRVCT down in Brooklyn, which carries the tagline “low frequency with decency”, alongside fellow DubWar resident Dave Q and Truenature, and also was the US debut for Deep Medi producer V.I.V.E.K, this past July.

END_OF_DOCUMENT_TOKEN_TO_BE_REPLACED 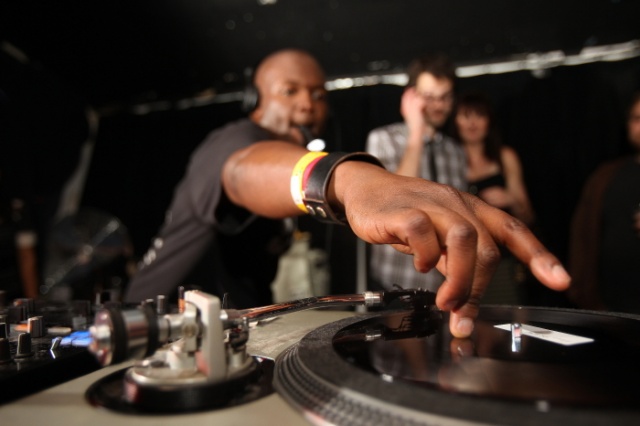 Wow. Last Friday, the 18th, we got out hands on the wonderful venue right in the middle of Albany, the Fuze Box. We had a ton of success with our New Year’s Eve party and we were urged by everyone in attendance to do it again, so…we did. Same line up as New Years too. Mycon and Looney smashed it up super hard. Looney dropped a beat he’s been working on and it absolutely ravaged the place. Mycon kept things funky and people moving. As for us, we definitely got the place warmed up proper, and If you enjoyed what Duncan and I were playing, you can download our track list and get hip with some songs.

Dig through the full photos which is posted on my flickr (higher quality) or if you wanna tag you and your friends they’re alsoposted on my facebook (lower quality). Otherwise, I’ll let the photos below do the talking.

See you all next month (March 18th) for our next party at Fuze Box! 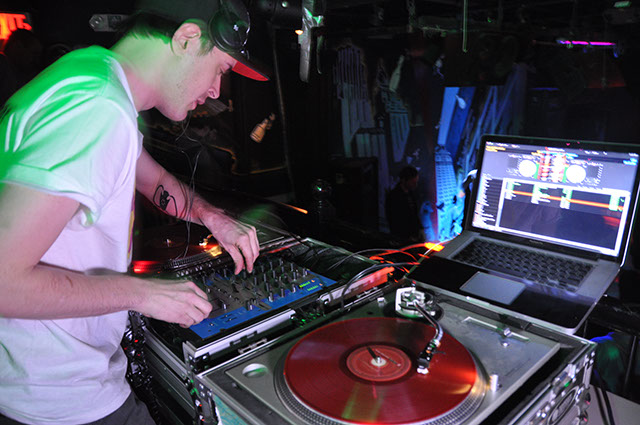 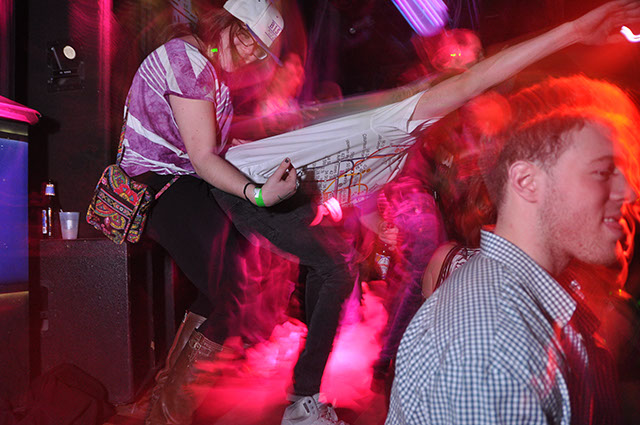 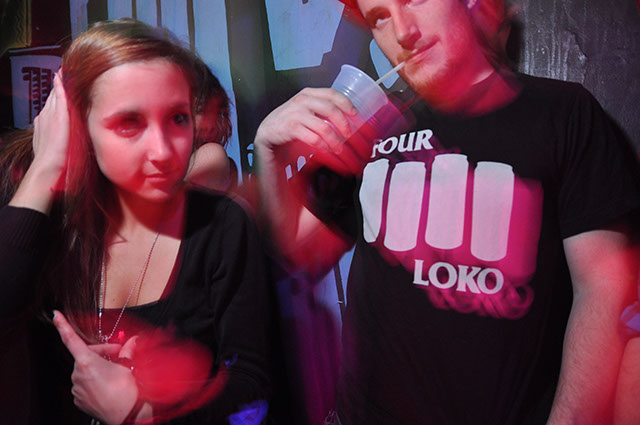 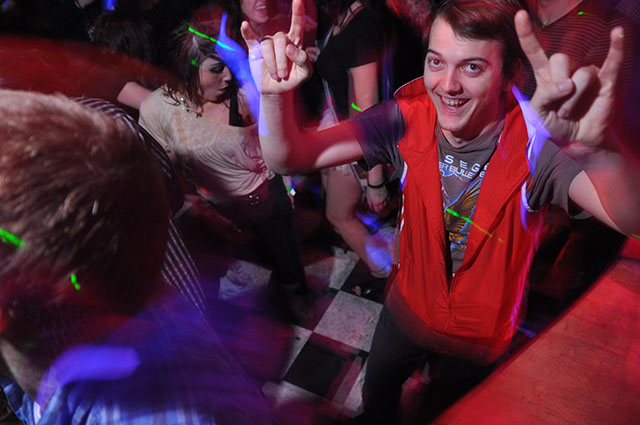 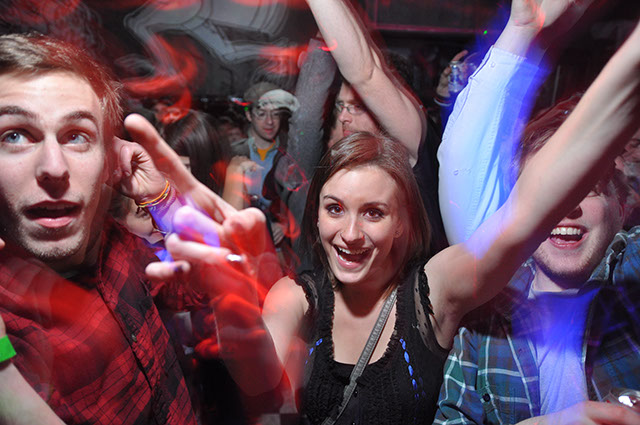 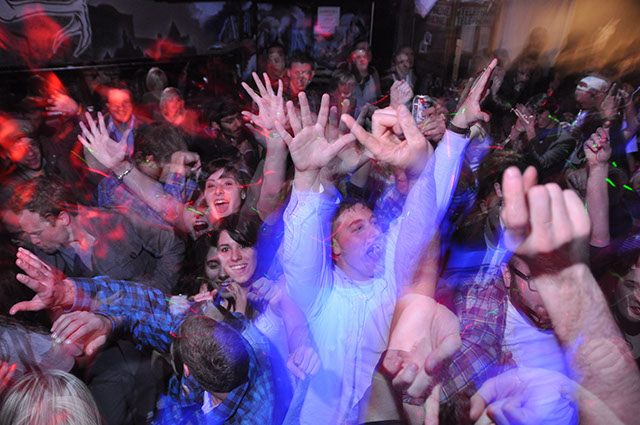