Here’s Scott with the on-point introduction: Contakt has been running the TURRBOTAX® parties in NYC for the past few years, booking the most cutting edge DJs in America, London, and beyond. Many of those DJs make their NY debut at TURRBOTAX®. Contakt’s debut EP on Local Action explores golden-age Detroit techno through the lens of modern UK Bass. 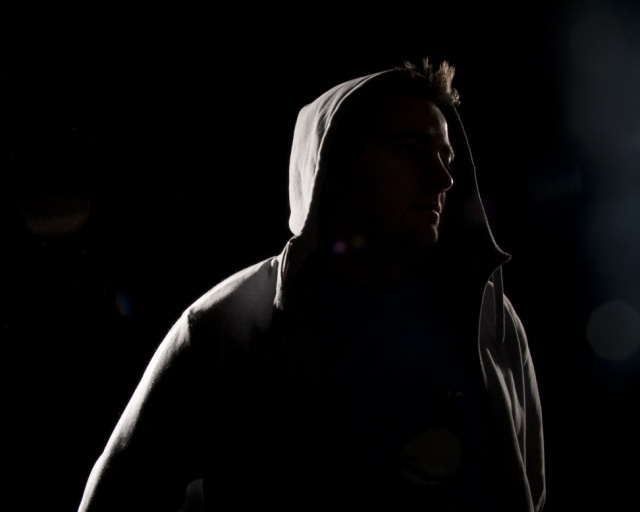 So.. let’s get to it… HIT THE JUMP!
END_OF_DOCUMENT_TOKEN_TO_BE_REPLACED

Quality events for this weekend vol 5

(Mostly) good weather, and a bunch of good things going on.

XMALIA by Ryder Cooley A multi-media performance that sounds more than worth the trip down to Club Helsinki in Hudson. $8, 8-11pm. [fbook]

Hans Chew Closing reception for the “Drawn Together” art event at the Marketplace Gallery. 8pm. [fbook]

Happy Memorial Day Weekend! Go outside and do something.

Interview: The Captain of Trouble & Bass

When Brother Suarez asked me to help co-host the kick-off of Heady Productions’ Summer Vibez series at Pagliacci’s, I couldn’t say no.

Suarez has been a good friend of mine since 2008 and also came out to play at the March edition of OUTPOST1. Over the years, it’s been a running joke of his to call me out on my (secret) love for astrology and how excited I get over the fact that our birthdays are one day apart. This year, Suarez and I decided on asking The Captain, from Trouble & Bass, to come up to Albany to headline our birthday celebration under the stars and alongside fam Deep Children, and Heady Pro’s Far East and Just The Sauce. Everything went according to standard Gemini procedure, (spontaneous, scattered and successful) and the party is all set for this Saturday, May 28. 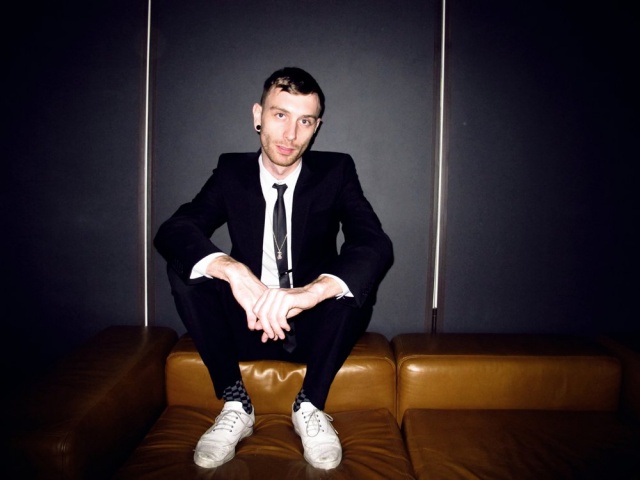 The Captain is a self-described “full-time hustler,” — He’s the manager of T&B Recordings, a traveling DJ, part time model and VP of the T&B operation. Needless to say, he’s a busy guy and I’m appreciative that he took some time to answer some questions for KAB.

END_OF_DOCUMENT_TOKEN_TO_BE_REPLACED

Not going to lie, this week so far has been kind of on the boring side, at least on my end. The weather has been downright depressing and dreary, with little optimism for sunshine in the near future’s forecasts.

For those of you who sat through the University at Albany’s commencement ceremony this past Sunday, like I did, in the cold, unrelentless, miserable rain — props and congrats. One bro even iced his friend sitting in front of me to make light of the situation (react to that as you will; it happened). The lame weather last night also kept me inside, but I hope that those of you who ventured out to Northern Lights to support The Nightlife‘s CD release and hear Norma Jean play had a good time.

Anyhow, I’ve decided to draft up an incomplete (and perhaps mediocre) list of my personal suggestions for combating boredom on rainy, dull, work/weekdays, because well, they happen.

It’s $7.99 a month. You can watch an assortment of movies, TV episodes and documentaries online through your computer, through your TV (via Xbox 360/PS3/Wii) or even on your iPhone or iPad if you got one. I don’t have cable, and don’t think I will ever need it. You can cancel your account if you become bored of it, or don’t use it enough to make it worth the inexpensive monthly cost. You can try it free for a month, cancel it at anytime and I think at this point, Netflix is considered a standard to utilize. For example, last night I watched Toy Story 3 for the first time and don’t give a shit what you think — it was great.

Obvious Idea #2: Go hang out at a coffeeshop.

If you live in Albany, chances are, you can probably walk or bike to one. Set up camp, mark your territory and get caught Facebook stalking your friends and friends of friends in public. The drinks and eats at a coffeeshop are usually fairly priced, even for those on a tight budget. My two fave spots happen to be within the same block of each other and both are hang-out-and-play-board-games-friendly. Each has a different vibe to fit the mood I’m in at the time as well.

Just to name a handful within a couple mile radius of my current location in Albany: the Sunspot Cafe, Hudson River Coffee House, the newly-revived-spot-formerly-known-as-the-Muddy-Cup, Vero, The Daily Grind and well, I guess there’s also even the infamous Dunkin Donuts on Lark if you’re looking for an underwhelming fight. Each one of these places has something different to offer and just might be the cure to your boredom. Remember, leaving the comfort of your own home and going out to one of these places is, in fact, doing something!

Obvious Idea #3: Learn how to cook something.

Cooking is something that takes effort, attention and patience — all while mixing up your daily routine and taking up time productively. You can be as creative as you want, or simple as you want, all while creating a product that hopefully you can enjoy afterwards. Lis tries out a new vegetarian/occasionally vegan recipe every week and we’d love to hear if some of you have tried them out firsthand or have any cooking suggestions or ideas. Catch up on her recipes here.

Obvious Idea #3.5: Learn how to do something. Then do it.

Find a new hobby, or rediscover an old one. I like to paint but don’t really make time for it, which is something that I hope to change one of these days. Make time for your to-do list, or even make time to make one. If you list out the things that are on your mind, or things that you want to do, chances are you’ll get around to actually doing it if you’re consciously aware that you want to do it, know what I mean?

KAB, for one, compiles it simply for you in the form of the “Interestingness In The Local News” feature. Read the news and be in the know, it’s good for you.

Friday is two days away! That’s still a fairly large opportunity window to expose yourself to the exclusive mix that DJ MikeQ did for this month’s Outpost1, and scope the interview too! Also be sure to listen to the mix that Party With Tina shared with us earlier this week and catch up with the sounds of our friend, Dwell. I hope to see you out at the Fuzebox, and don’t forget to get there early!

Bonus level – Catch Andrew and myself on the airwaves of WCDB from 6-8pm on Friday for the debut of our radio show and as per usual, 8-10pm for your official pre-game musicks from Deep Children!