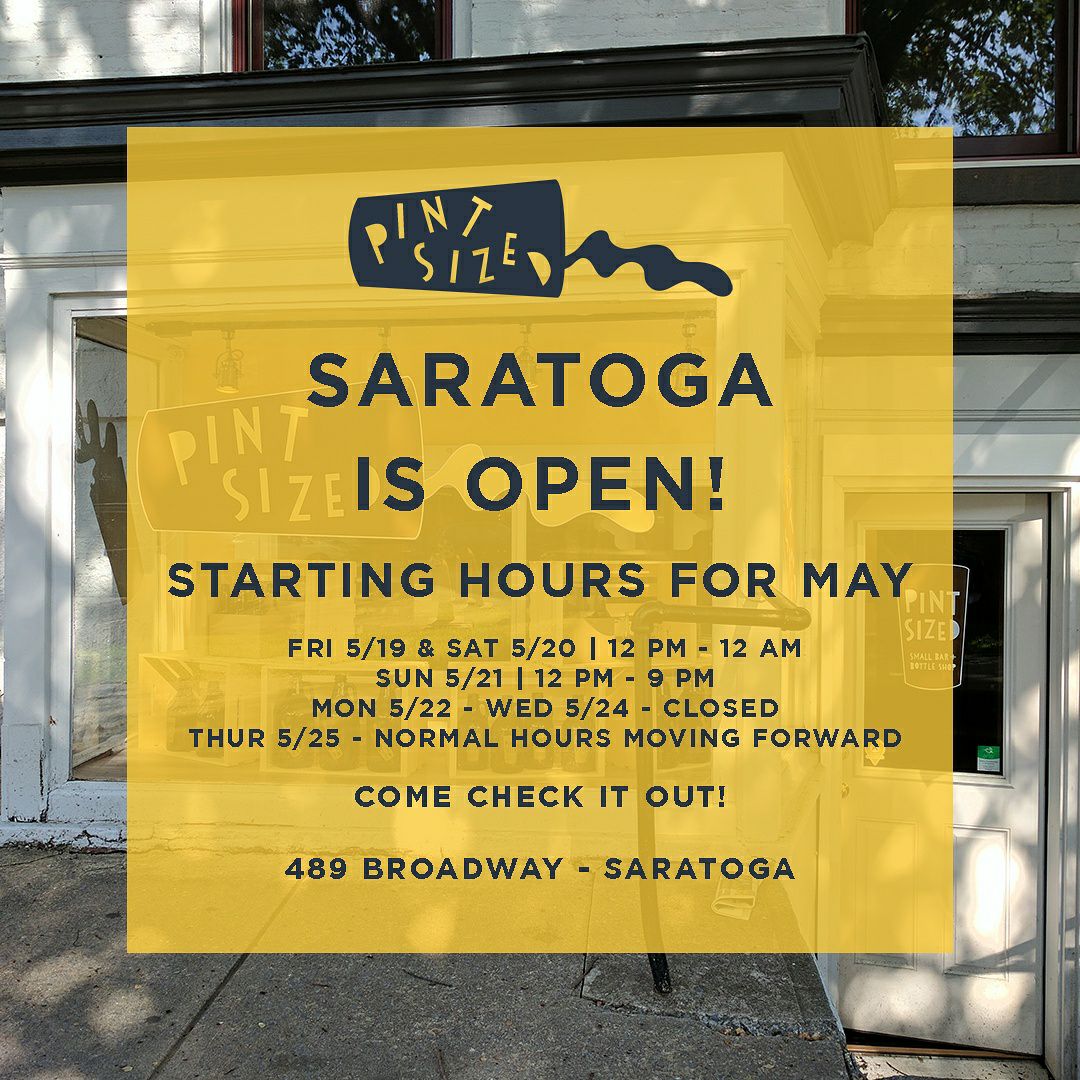 Pint Sized is located at 489 Broadway in Saratoga, and at 209 Lark St in Albany. 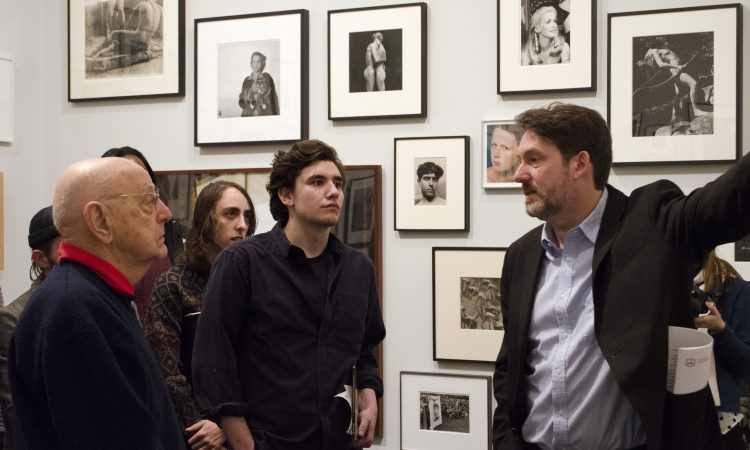 Tang Teaching Museum has announced their concert series and tours for this summer. The lineup includes Olivia Quillio, Dust Bowl Faeries, Decoda, Terry Gordon Quintet, Swamp Baby, Red Haired Strangers, Hot Club of Saratoga, and Heavenly Echoes. They have also added a bunch of summer tours for most Tuesdays and Fridays throughout August 23.

A full list of their events can be found on the Tang’s event calendar. Dig around their calendar as there’s much more listed. 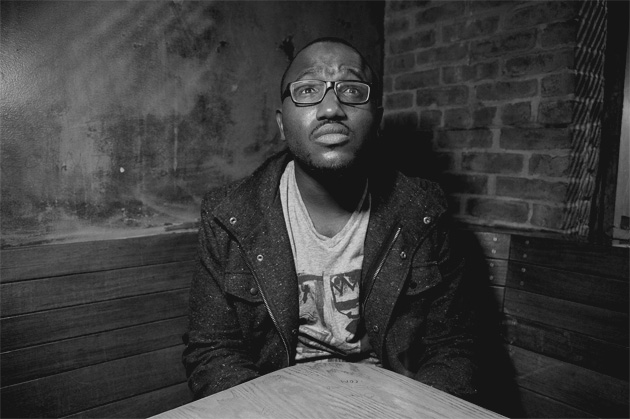 For the 2015 Skidmore Big Show, SEC is bringing in comedian Hannibal Buress on Friday October 2 at 8pm. Buress will be joined by opener Kevin Barnett. Tickets are still available and are $20 for the general public, and $5 for Skidmore students. 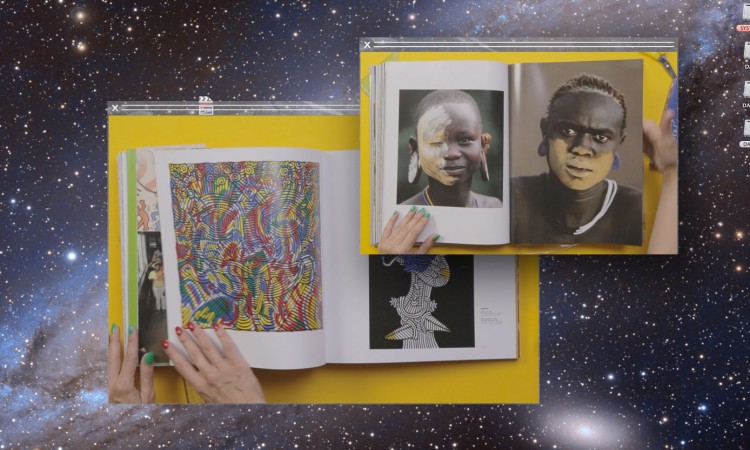 The Tang at Skidmore has announced their Fall 2015 exhibits which include special events celebrating their 15th anniversary.

The Museum opened in October 2000, and in recognition a special celebration is planned beginning at 4:30 pm Saturday, Oct. 17, with a panel discussion featuring Dayton Director Ian Berry and the Museum’s two former directors, Charlie Stainback and John Weber. The conversation will explore the Tang, its history, and the idea of a teaching museum. The discussion is followed by the release of Everything is Connected, a book about the Tang’s history, special performances by poet Joshua Beckman and artist Kamau Amu Patton, and a reception. All events are free and open to the public.

The Tang will also be presenting two exhibitions this fall that touch upon important aspects of the Museum’s mission. Opening September 5 will be Affinity Atlas, which underscores the Museum’s history of experimentation by combining objects from its growing collection with contemporary art. Opening September 19 is Machine Project â€” The Platinum Collection (Live by Special Request), which brings Los Angeles-based artist Mark Allen back to campus (he’s a 1993 Skidmore College graduate), where he and a group of artist collaborators will create new works responding to the campus and local community.

Check out the full calendar of events and make some plans for this Fall.

SPAC has announced Chris Brown, Fetty Wap, Omarion Teyana Taylor, and Kid Ink will be performing on August 28. Tickets go on sale Sunday June 13 at 10am and start at $25.

1234Next Page
Tweets by @keepalbboring