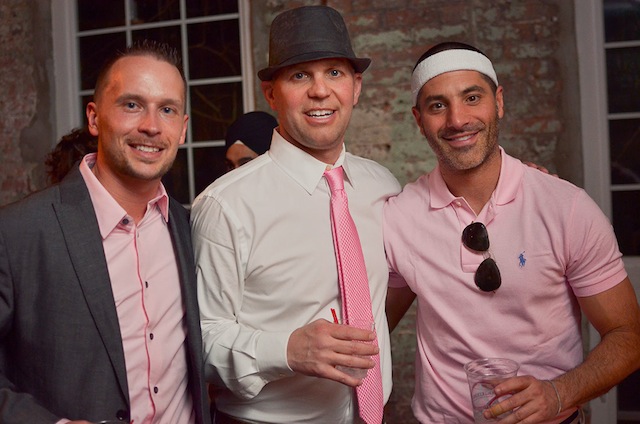 The Pink Party: Photos and Recap 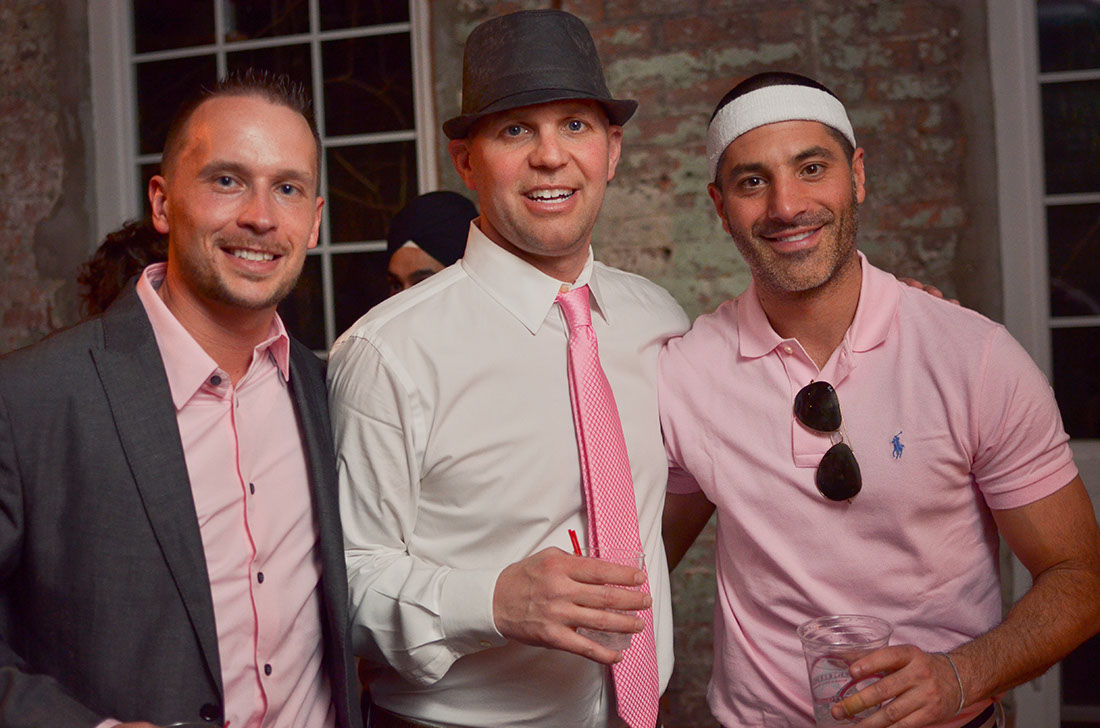 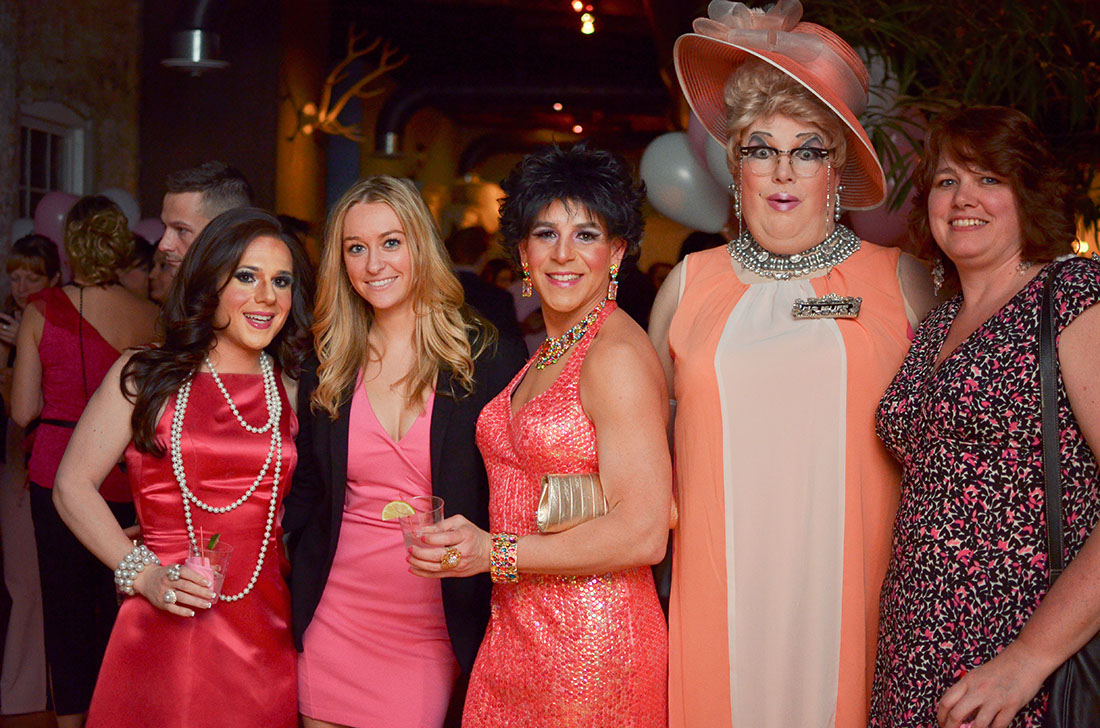 So last night was The Pink Party over at Matt Baumgartner‘s house. It’s a fundraiser for the Leukemia Lymphoma Society and involves an open bar and a lot of alcohol and dancing (a true win/win/win). I was invited to take some photos and I was instantly kicking myself for having missed any of the previous parties and showing up as late as I did. Tickets were cheaper than a normal night out at $25 and and it was super fun and different than your normal tour of Lark/Pearl/Broadway.

Matt’s place is nuts. Huge loft, open floor plan, a urinal, and an awesome patio/garden in the connecting lot, wide plank floors, etc., etc. Pretty much everyone (mostly me) has a huge apartment boner for that spot. Don’t be a square and miss the next one. And sorry to most people I met last night because I don’t really remember meeting anyone. Oops.

Hit the jump, click the image up top, or click the article title to see the full image gallery, and do it quick because I’ll probably get a million emails asking me to take down photos. Matt will have the full collection of everyones photos over on fridaypuppy.com

END_OF_DOCUMENT_TOKEN_TO_BE_REPLACED

Jersey Shore Season 6 to be Filmed in Lake George 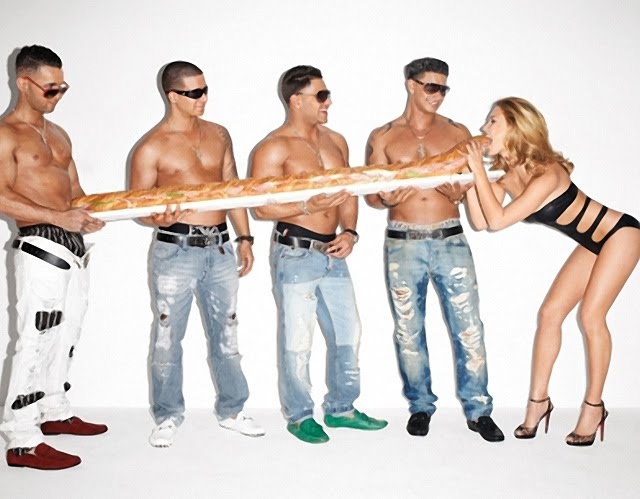 The Examiner is reporting, no sources whatsoever, typos and all, that the next Jersey Shore season will be filmed in Lake George June 2nd to August 31st.

What do you think? Are they ‘blogging 4 hits’? Is this even blogable?
Is this an early ‘April Fools’ joke? Did they ‘get you’?
We’re they attracted to LG because of their splatter t-shirts?
Is Jersey Shore ‘totes over’?
Will there be enough ‘new poon’ for them to ‘tear thru’?
Will you try to ‘smush’ Pauly D?
Will you babysit mini-Snooki?
Will you be mad if Snooki wins the MegaMillions?

UPDATE: A nice commenter man leaves us with some insight:

Has this been ‘debunked’? Is the Examiner ‘mad stupid’?
Did I just want any excuse to use that photo?

According to this article APD and people that live in owner occupied houses in Pine Hills are going ‘all out’ against ‘quality of life crimes’ perpetuated by all the ‘sick parties’ the bros are throwing.

In November, three UAlbany students were arrested for cramming 300 people into their apartment at 556 Washington Ave. for a party.

Over $1600 was collected at the door by the three to get into the party as well as over $100 for selling jello shots.

Did their listing as a ‘speakeasy’ on foursquare tip off APD? 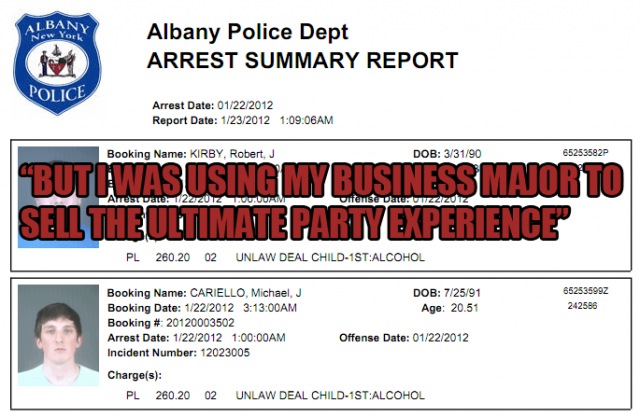 Are Pine Hills residents the new Rudy Giuliani?
Are these people and APD just ‘mad pissed’ they weren’t invited?
Would you pay $5 for ‘unlimited access’ to a half-keg of Busch Light?
How many bros can fit into a college bro house before it collapses?
Is APD ‘mad pissed’ because house parties can’t give them kick-backs?
Is there ‘real crime’ that should be taken care of instead of this?
Should the drinking age be 18 again?

In my personal music-related experiences, I always find it refreshing to me to stumble across people with a genuine vision for their creativity. Mirk is a prime example of one of those people.

Mirk, frontman of the band of the same name, has led his band mates through some trying times this year following their name change (shortened from Mirk and the New Familiars to Mirk). Mirk has since been consumed by all things MIRK – from writing music to recording to producing and performing – the whole 9 yards and beyond. Mirk is more than what’s in the name and tonight the 7-piece collective will be thanking their fans for sticking with them at the Washington Avenue Armory with a fan-exclusive record release show. 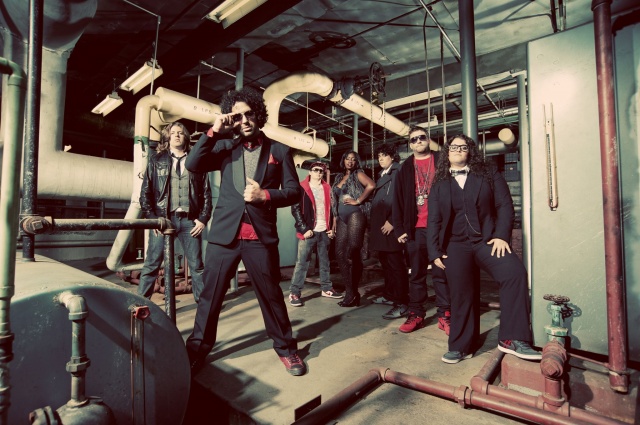 Their latest album, Grind, is a home-grown effort created 100% local and in-house, from recording to production. The band has an amazing HQ – located in the Armory and combines an office with a recording studio – in what is literally every bands dream space. The album, on Mirk’s label, Foster House Records, encompasses what the band is all about – being on one’s Grind. Working through every day and constantly growing.

In discussing the new album, Mirk discussed how the record is “really big and grandeouse” in comparision to the debut album, Love. “It’s a wall of sound and really loud. I know the sounds that I’m going for, I’ve found it,” he says. “So it’s a lot more deliberate. The times are a little bit darker, so it’s a little bit darker.”

“As far as the name Grind, it’s what we’re on. It’s been such a nonstop effort, we’ve just kept it moving, just kept grinding,” he says. “The first album was all about love and relationships and a lot of the songs on the new records are all metaphors for work, music, success and the grind. For example, there’s a song ‘Favorite Girl’ which is all about New York, but it sounds like it’s about me talking to a girl. It’s about how New York will kick the shit out of you or make you a star.”

The record is officially due out next year in March, and tonight a limited pressing will be given to the first 500 in attendance tonight. Tickets are available at the Washington Avenue box office, and the show kicks off tonight at 7pm.

A couple years ago, Nick Warchol (from Aficionado) and Mike Tash (Orphan Legs) combined efforts to put on a semi-formal show at Valentine’s. Due to great success and high demand for a comeback, the semi-formal is back featuring Importante (reunited for their first show in 2 years), Summer People, Zlam Dunk and Hot Cha Cha.

Similar to the fall semi-formal affair from years past, Andrew will be manning a prom-style photo booth, so be sure to dress up (and by doing so pay less at the door) and not be a “boring asshole.” Bonus: there will be food (both vegan and non) available for all in attendance. 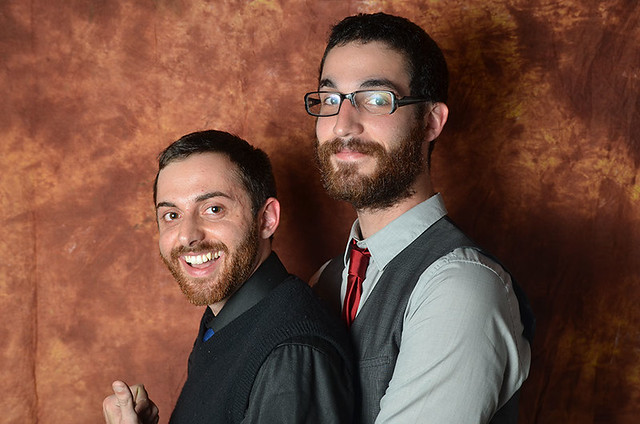 click here to see the whole gallery from this show!

Click here for this year’s flyer! Show starts at 8pm, you know the drill.