Incredible show lined up for Halloween night. Trash Talk, Antwon and Black Noise. Learn more and stay up to date on the facebook event. 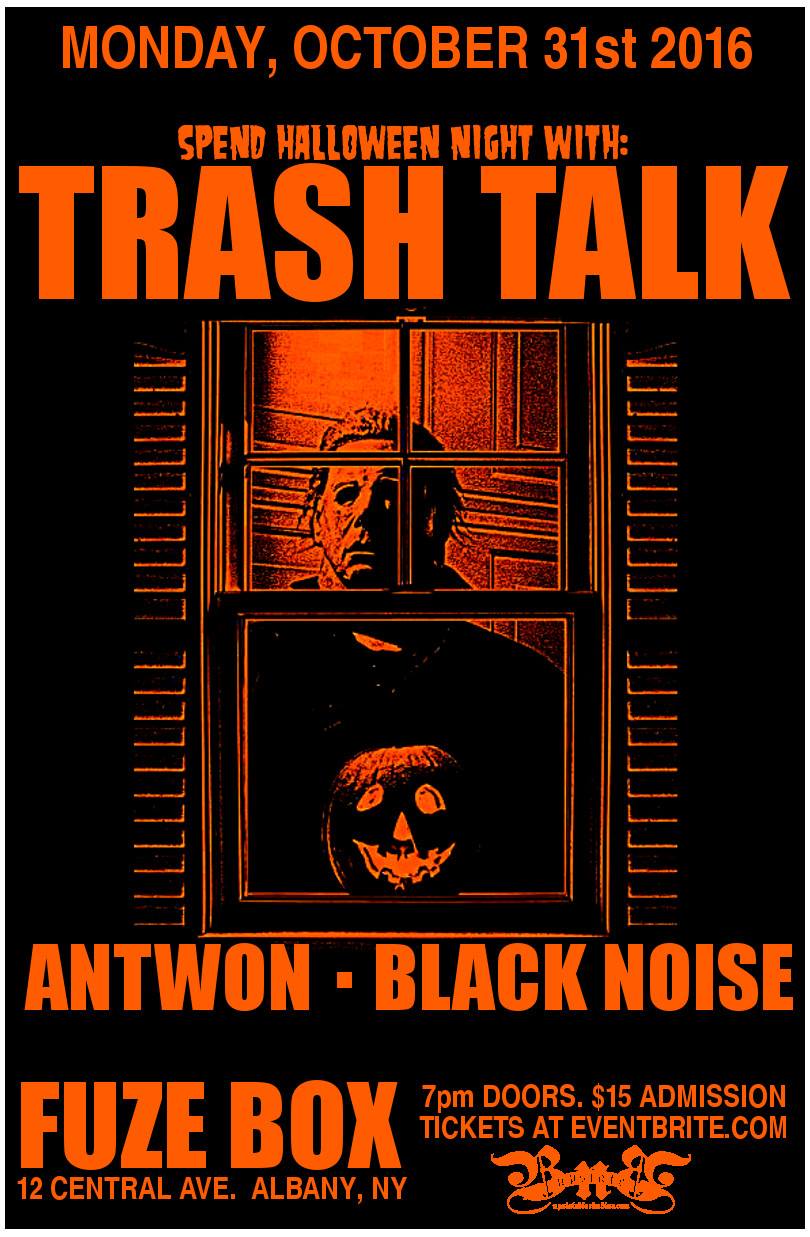 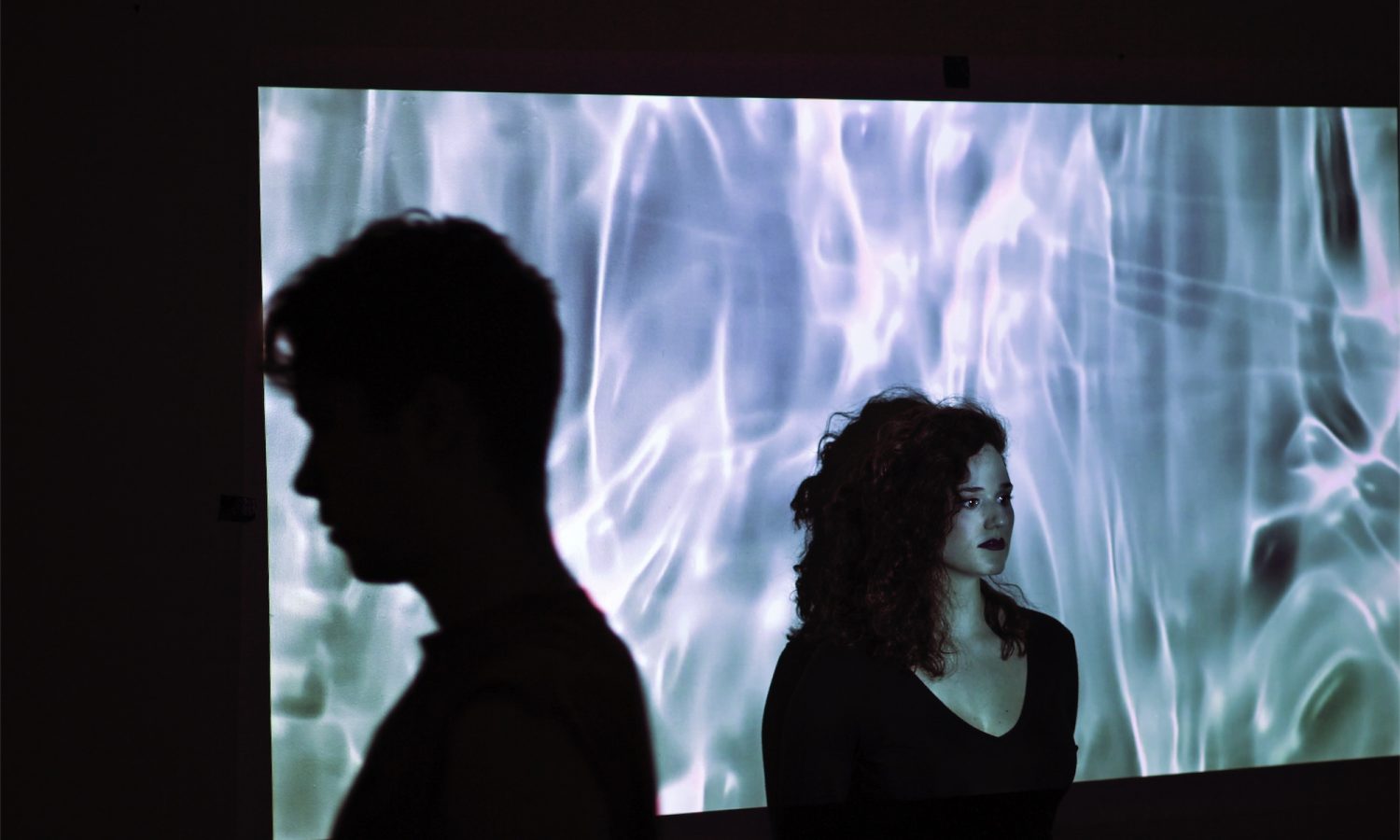 Girl Blue “I Am Not A Star”

Girl Blue – real name Arielle O’Keefe – has been gaining ground around the Capital Region. Putting on performances that are at once sensitive and dynamic, she is poised to release her debut EP “I Am Not A Star” on October 5, 2016. The music video for her first single, Fire Under Water, premieres today, and she was able to answer some questions about the hard work and emotion behind her music.

Who is Girl Blue?

Good question. The answer changes for me all the time. It’s ever evolving. I think it’s like really emotional future rock-pop. I’ll get better at wording that someday. I had wanted to have some kind of separation from my ‘real’ name, which I had previously been putting music out under. Girl Blue was something I had been sitting with for awhile, I had been really influenced by Nina Simone and her record “Little Girl Blue” growing up, and there’s a Stevie Wonder song called “Girl Blue” that when I heard for the first time I went “well yup, yeah that’s me”. It just resonated with me. I had a friend tell me I was blue, my energy or whatever, around the same time. It felt like me, so I went with it.

END_OF_DOCUMENT_TOKEN_TO_BE_REPLACED 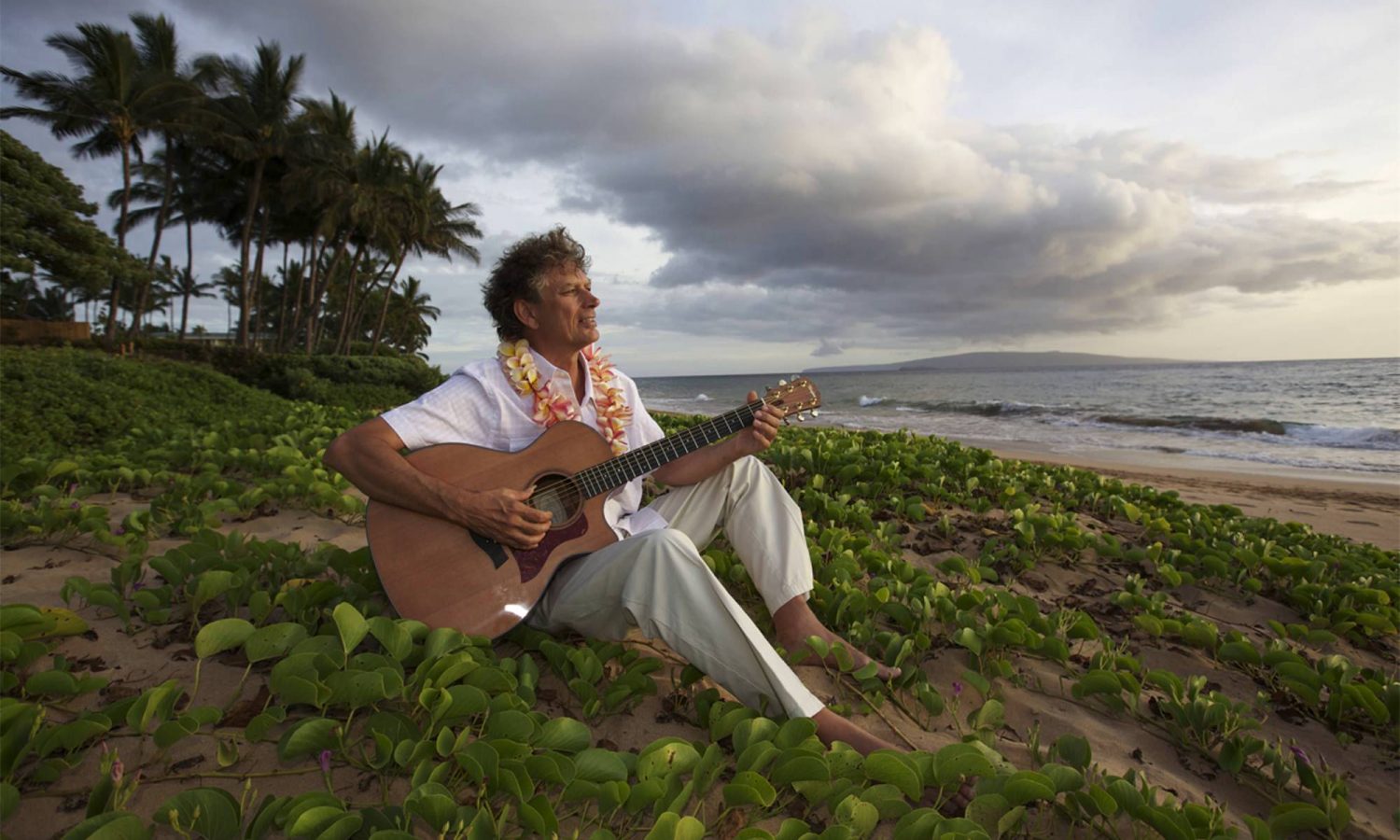 Proctors has a concert coming up on Saturday September 17 with Jim “Kimo” West to help say goodbye to summer. Proctor’s has been nice enough to offer us a pair of tickets to give away.

Kimo’s work with Yankovic has earned 4 Grammys (and 9 more nominations), appearances on nearly every late-night talk show, and their most recent CD, “Mandatory Fun,” debuted at #1 on Billboard. (Plus, Kimo, Al and the rest of the band were on The Simpsons!)

If this sounds like your kind of thing, enter below. If you’re not the contest type, tickets are currently for sale directly from Proctors.

END_OF_DOCUMENT_TOKEN_TO_BE_REPLACED 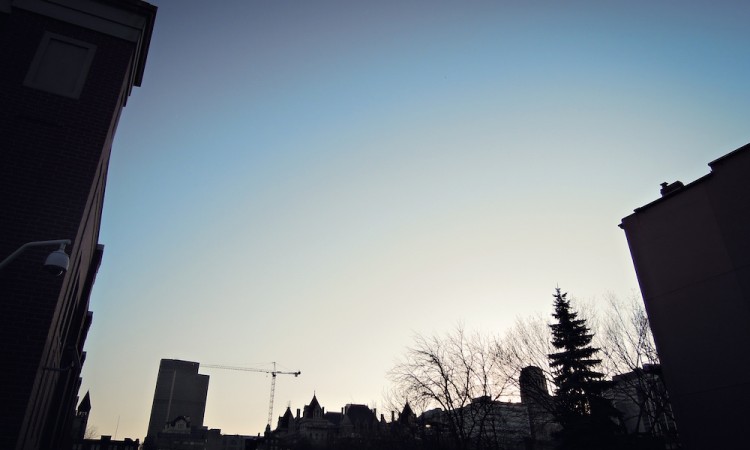 Pearl Paloozahas announced the lineup for this years edition and it includes Galactic, Warpaint, Maybird, Bassh, The Greeting Committee, and Rechorduroys. Pearl Palooza is set for September 17 2016 1-8pm. 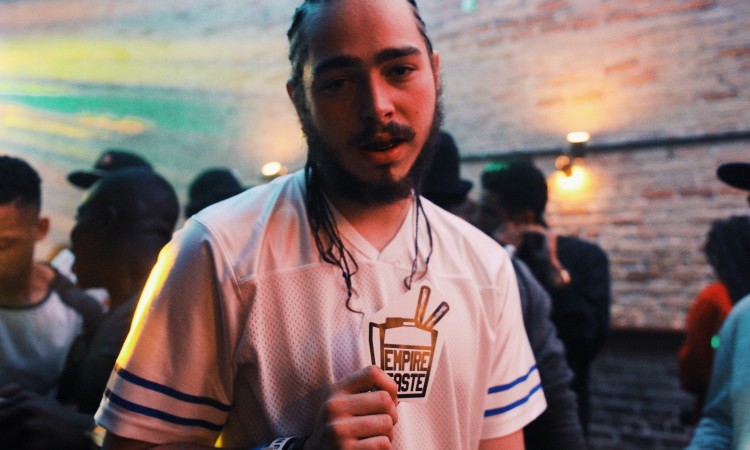 The Palace Theatre has announced that Post Malone will be performing on May 6.

Tickets are currently on sale and you can read more on the official event page.