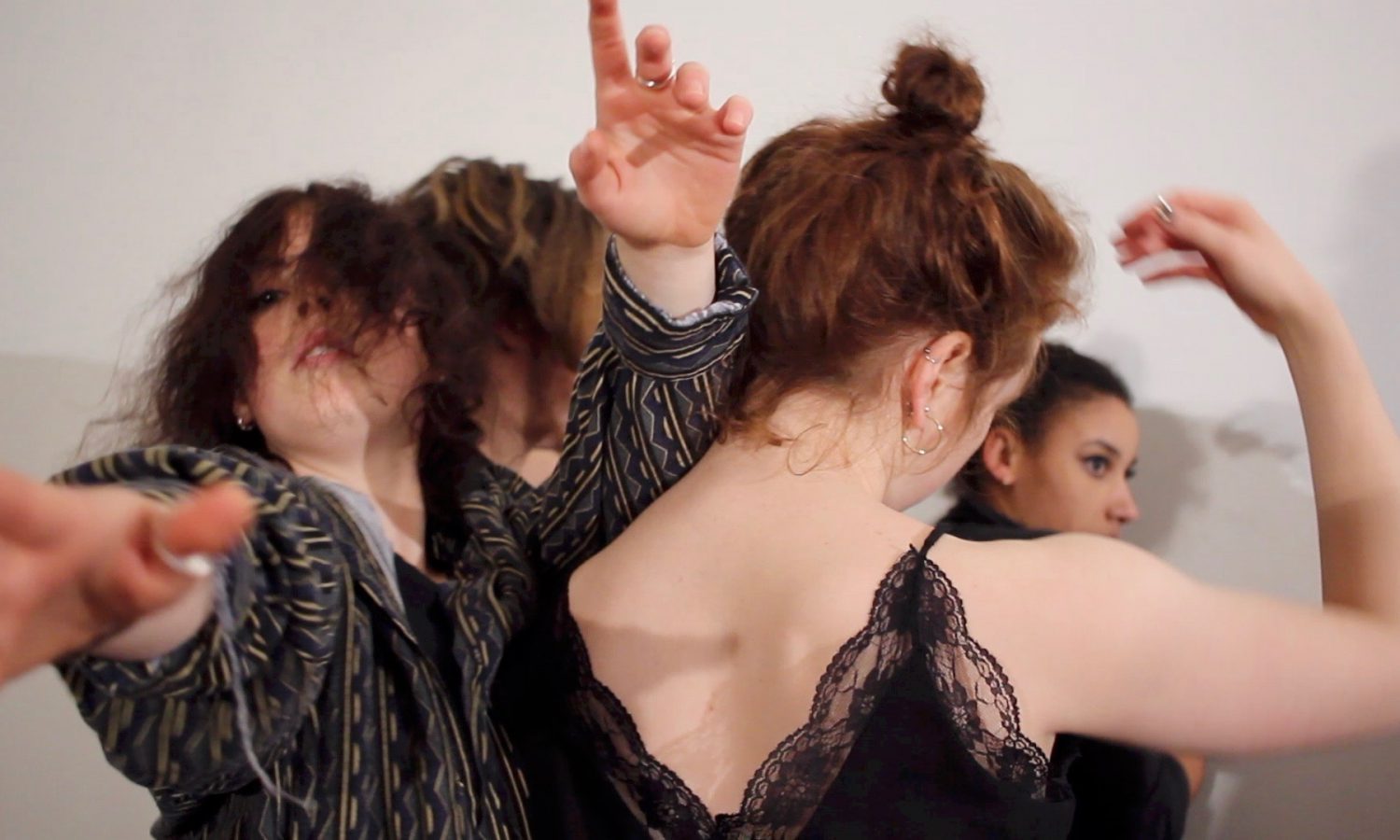 Girl Blue recently released her new music video for Drunk, featuring students from the Purchase Conservatory of Dance. Drunk was featured on Girl Blueâ€™s debut EP â€œI Am Not A Star,â€ released in October of last year.

You can stay up to date with Girl Blue on Facebook, or catch her live at Caffe Lena in Saratoga Sunday, February 12 at 7PM. 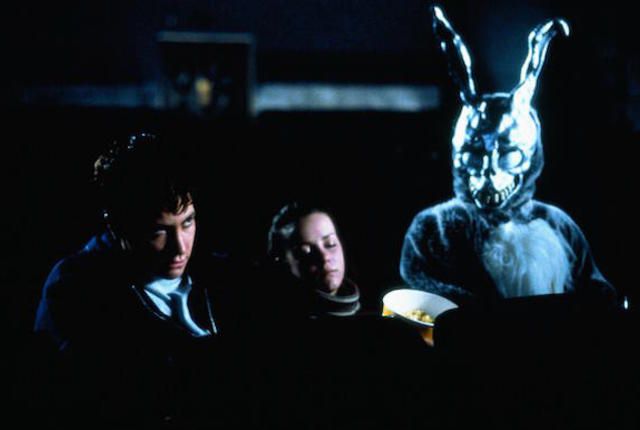 Local cassette label Bee Side Cassettes has released an awesome project where local and semi-local bands have covered the Donnie Darko Soundtrack, twice.

You can stream the entire project below through Bandcamp, or if you’re the collecting type, Bee Side Cassettes has made a limited run of 100 cassettes and zines for purchase. All proceeds from the sale will be donated to Black Lives Matter: Upstate NY. Digital proceeds will be donated too.

Stream below, and learn more on the album’s bandcamp page. 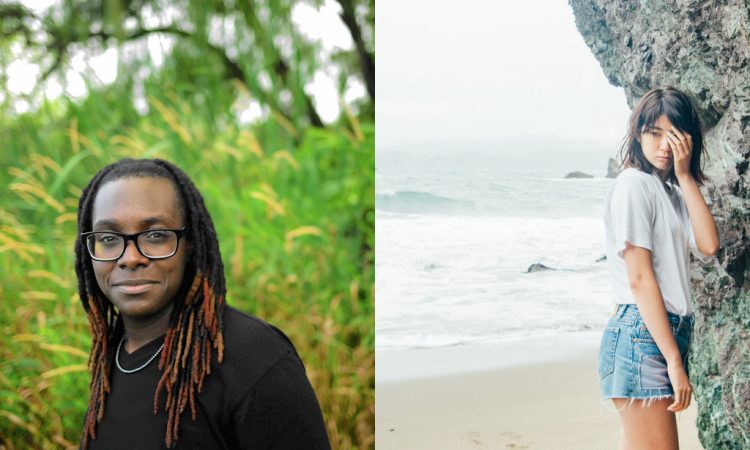 On Friday November 4, EMPAC is hosting an awesome night of music with Jlin and Qrion.

From the event site:

Jlin is one of the most prominent female electronic producers of the current generation. She grew up in Gary, Indiana, and made her first tracks while working at a steel mill. Drawing on the legacy of RP Boo and DJ Rashad, she has advanced the Chicago-oriented style of footwork into dark and creative new dimensions. Though her earlier work relied on samplingâ€”often from horror moviesâ€”she now refuses to, opting instead to compose her dense, frenetic tracks from all original source material. Her 2015 debut record Dark Energy was named the yearâ€™s best by a number of publications, including The Wire.

Hailing from Sapporo, the snowy capital of Japanâ€™s northernmost island, Qrion released her first two EPs via SenSe while still attending high school. Internet acclaim and the anticipation of her softly-lit, melancholic melodies eventually led to SenSeâ€™s servers being overloaded during the free release of 2014â€™sã€Œsinkã€, a download-only mini album. Later that year, a high-profile collaboration with electronic producer Ryan Hemsworth exposed Qrionâ€™s music to a global audience. She is currently preparing to release her first full-length album later this year.

The folks at EMPAC have been kind enough to offer a pair of tickets to give away to a lucky reader of this site. If you’re not the contest type, tickets are currently on sale for the event. Enter to win below!

END_OF_DOCUMENT_TOKEN_TO_BE_REPLACED 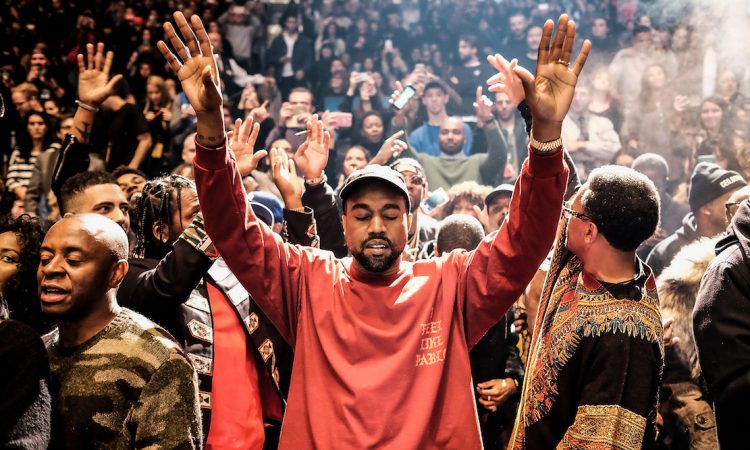 **Event Announcement** @KanyeWest has added a second leg to his #SaintPablo tour, bringing it to the #TUCenter on December 11! pic.twitter.com/tr94MrOZce 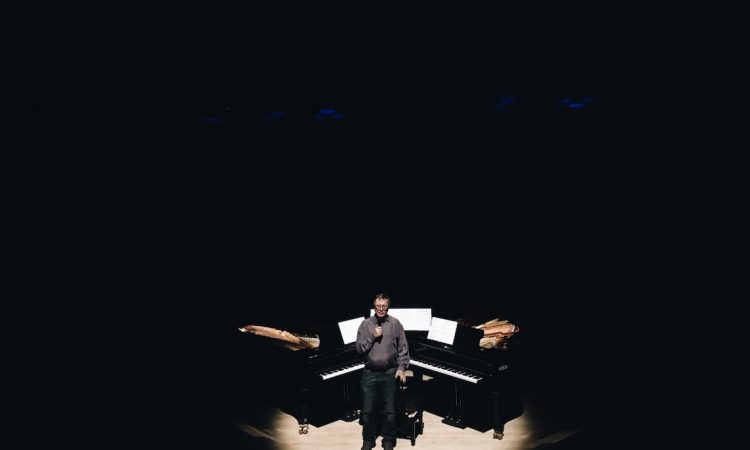 Iâ€™m a firm believer that a book or movie is best experienced cold. Going in with zero knowledge whatsoever of the subject matter is typically impossible but when it happens, itâ€™s magical. Simply sitting there and accepting whatâ€™s happening with no expectation or preconceived notions as the work progresses is something that hasnâ€™t happened to many since their childhood. This was how I got to experience Mabel Kwan perform Trois Hommages by Georg Friedrich Haas at EMPAC.

Trois Hommages by Georg Friedrich Haas are three pieces of music written to be played on two pianos simultaneously, with one piano tuned normally, and the other a quarter tone lower. This results in 24 notes per octave rather than the standard 12, and with both pianos, there are now 176 notes instead of 88.

Hommage Ã  GyÃ¶rgy Ligeti (1984) is a piece written as an homage to GyÃ¶rgy Ligeti who is considered “one of the most important avant-garde composers in the latter half of the twentieth centuryâ€. This piece begins with Mabel Kwanâ€™s arms extended fully in opposite directions tapping notes feverishly on both pianos and moves into a totally consuming dissonant droning fog that I would have previously considered a sound impossible to make with any analog instrumentation.

Hommage Ã  Josef Matthias Hauer (1982) is written for Josef Matthias Hauer, the composer responsible for developing â€œa method for composing with all 12 notes of the chromatic scaleâ€. A departure from the previous piece and decidedly more musical, arpeggios played by one hand were at odds with the arpeggios a quarter tone â€œoffâ€ as played by the other.

Hommage Ã  Steve Reich (1982) is written for Steve Reich, a composer who â€œpioneered minimal music in the mid to late 1960sâ€. This was the most technically difficult to play, and the most interesting of the three pieces. In ways it felt like a combination and evolution of the previous two.

Over the course of the performance, I let go of trying to digest each note as itâ€™s played and begin to let the sound as a whole come together. Microtonal music is a challenge to listen to as itâ€™s quite a departure from â€œnormalâ€ music. But to then take microtonal music, compose it across two pianos tuned a quarter-tone apart, and compose pieces to honor avant-garde musical pioneers is another thing entirely. This performance represents a lot of what I enjoy about EMPAC. Just trust the curators to put something incredible in front of you, show up, and enjoy.