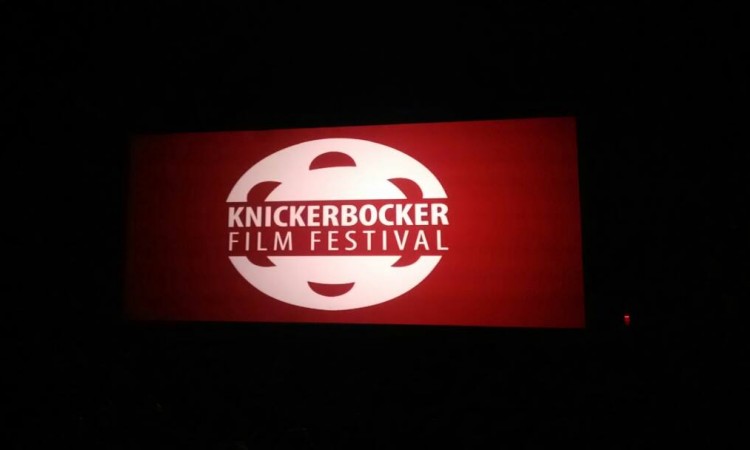 The Knickerbocker Film Festival, which is now in its sixth year, is currently accepting submissions until March 6, 2015. Films up to 20 minutes are accepted.

Instructions and details on submitting can be found at knickfilmfestny.com 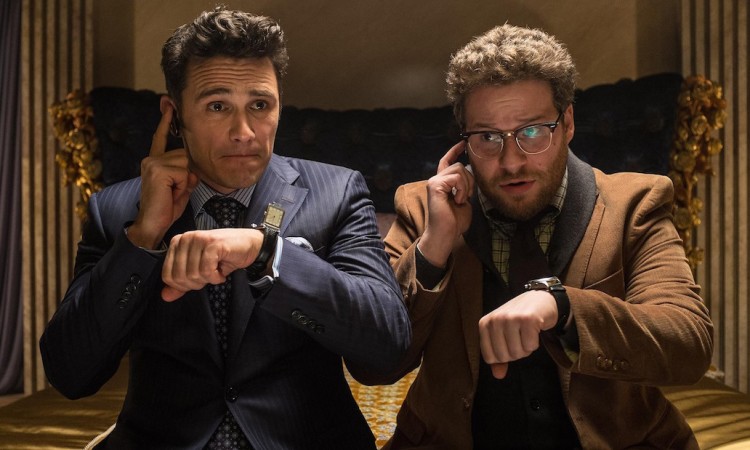 The Madison Theater to show ‘The Interview’

Starting this Friday, The Madison Theater will be screening The Interview. If you haven’t rented the movie over the holidays, you can see it in a theater for a dollar less than the rental.

You can stay up to date with The Madison Theater on facebook.

The Internet’s Own Boy: The Story of Aaron Swartz at the Spectrum

At 6:30pm on June 30, the Spectrum will have one showing of The Internet’s Own Boy: The Story of Aaron Swartz. If you’re not familiiar with Aaron Swartz, take a minute to at least read the summary section of his wikipedia page.

At 14, Mr. Swartz helped create RSS, the nearly ubiquitous tool that allows users to subscribe to online information. He later became an Internet folk hero, pushing to make many Web files free and open to the public. But in July 2011, he was indicted on federal charges of gaining illegal access to JSTOR, a subscription-only service for distributing scientific and literary journals, and downloading 4.8 million articles and documents, nearly the entire library.

Check out the official event page and secure your ticket soon! The director of the film, Brian Knappenberger will also Skype in for a Q&A session following the show.

Last night, Sean Rowe performed on Jimmy Kimmel Live with support from members of RAILBIRD. It’s incredible to see someone from Troy work their ass off and be able to watch them perform on national TV.

Must Watch: Trailer for “The Throwaways” 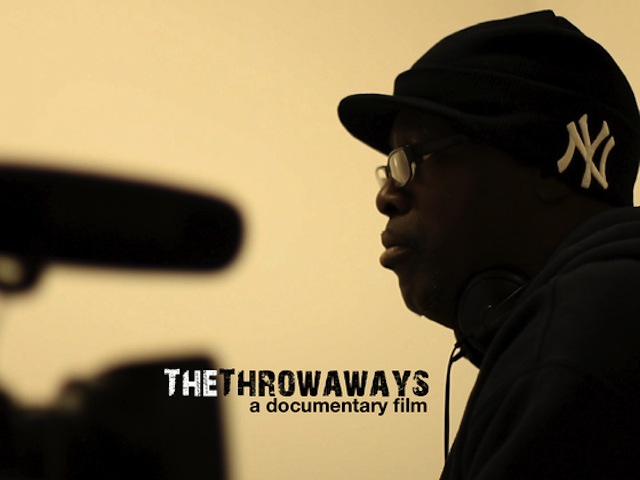 Tomorrow night, at the Madison Theater, there will be a preview screening of the documentary film, “The Throwaways.” The film follows the story of local filmmaker and ex-felon Ira McKinley, capturing his struggles to turn his life around and transform his inner-city community, all taking place in Albany.

The screening is a one-night fundraising event to support the distribution of this film and will be hosted by co-directors and producers Ira McKinley and Bhawin Suchak, who will also lead a Q+A discussion panel following each showing. It is also an exclusive opportunity to see the documentary before it is submitted to film festivals around the country.

Tickets are available in advance over on Brown Paper tickets and the film will show at 7 and 9:15pm. You can check out more information about the film and its backstory, as it was funded through a Kickstarter campaign over on their website.

Check out the official trailer: