PÅst, a new wine bar and restaurant at 200 Lark St, will be opening on Friday according to their facebook.

I stopped by and took some photos during Tulip Fest as things were getting finalized and readied for opening. The crew has been hard at work and has made the space feel much nicer and inviting than I remembered. I’m really excited to have an approachable, cozy spot on Lark.

Swing by this weekend, or the next nice day afterward and hang on their patio and enjoy Lark’s newest wine bar. Follow them on Instagram and Facebook to stay in the loop. 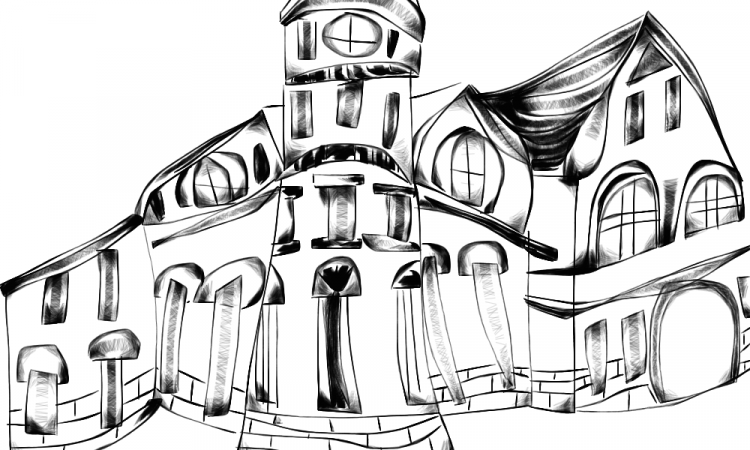 People in the Capital Region love their beer. If you’re one of these people who somehow doesn’t know, Albany Craft Beer Week will take place April 17 through 23 all throughout Albany. The main event, called Albany Craft Beer Festival is at the Armory on Saturday April 22, and will feature more than 100 rare and special release beers.

Learn more at albanycraftbeerweek.com, and be sure to check the schedule as there’s a ton going on.

(Side note: the art for this event is awesome. If you know who did it, please let me know!) 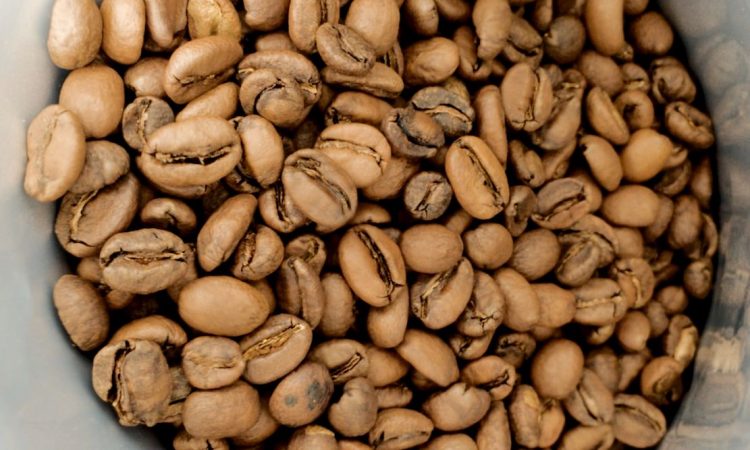 Superior Merchandise in Troy has announced their spring semester of coffee classes. In addition to learning about brewing at home, they’ve added a fun sounding Intro to Home Roasting class. This will be held on the back patio and will show attendees a demo and tasting of coffee roasted in a hot air popcorn popper, and talk about the process from green coffee to roasted coffee.

The class shedule is as follows:

The small bar will have 12 beers on tap available by the glass or growler. In addition to enjoying craft beer on premise, there will be a wide selection of brews to purchase for off premise consumption as well. Product will be sold broken up as single units, packaged, or as mix-six packs with a $3 off discount. There will be a small wine list and a rotating food menu with light fare.

Also of interest to those who are fans of the Lark Street location:

The Albany location will have a bar for on site consumption down the road.

As a supporter and fan of Brew I’ve asked August, the one behind the whole thing a few questions about the new location and name change.

123›»Next Page
Tweets by @keepalbboring