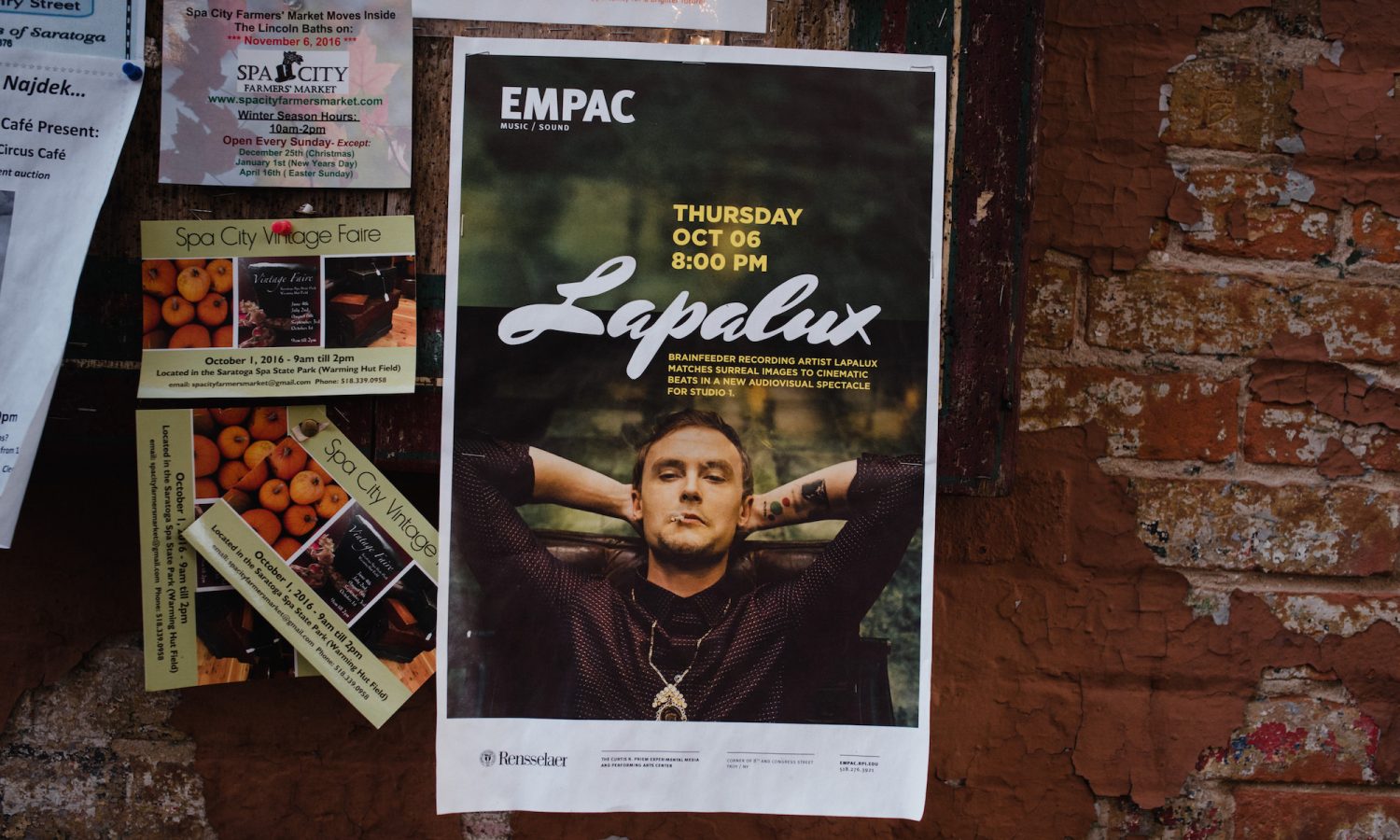 Lapalux is coming to EMPAC on December 16 (postponed from the date in the image above), and is exploring \”a new audio-visual experience\” for the performance. EMPAC was kind enough to give me a pair of tickets to give away to one lucky reader. If you\’re not the contest type, tickets are currently available from EMPAC.

Considered “one of the finest producers of the moment,” London-based artist Lapalux (AKA Stuart Howard) is a rising star of electronic music. Mixing R&B, IDM, and a penchant for sci-fi with woozy, glitched-out beats, his early work caught the ear of LA mastermind Flying Lotus, whose forward-listening hip-hop label, Brainfeeder, has subsequently released Lapalux’s first two records. Last year’s Lustmore was inspired by the experience of hypnogogia, the transitional state of consciousness between wakefulness and sleep, with each track aspiring to create a liminal world populated by enigmatic characters and cinematic plotlines.

END_OF_DOCUMENT_TOKEN_TO_BE_REPLACED 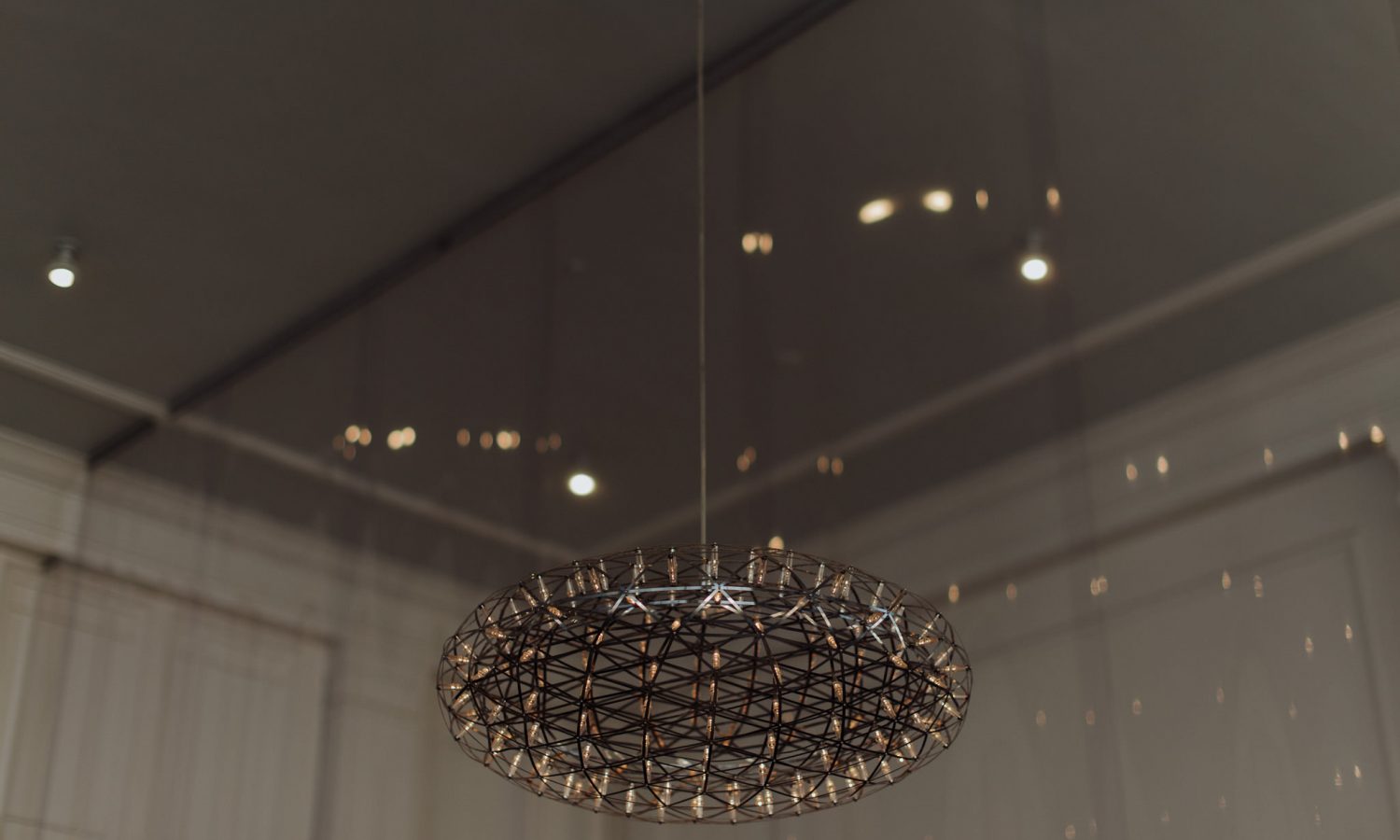 A$AP Ferg at the Upstate Concert Hall: With Playboy Carti and Rob Stone.

Lola Kirke, Wyndham, Lilah Larson at The Half Moon: Rock/folk.

SMCo Holiday Sip + Shop: Check out the wares and drink some Abracadabra Coffee.

Botanica with DJ Ephraim Asili at The Half Moon: Funk/disco/reggae.

2×4, Concrete, All For Revenge, Deadbeat at Fuze Box: Metal/hardcore.

The NYS Museum: Bunch of great exhibits and it\’s right in your backyard. 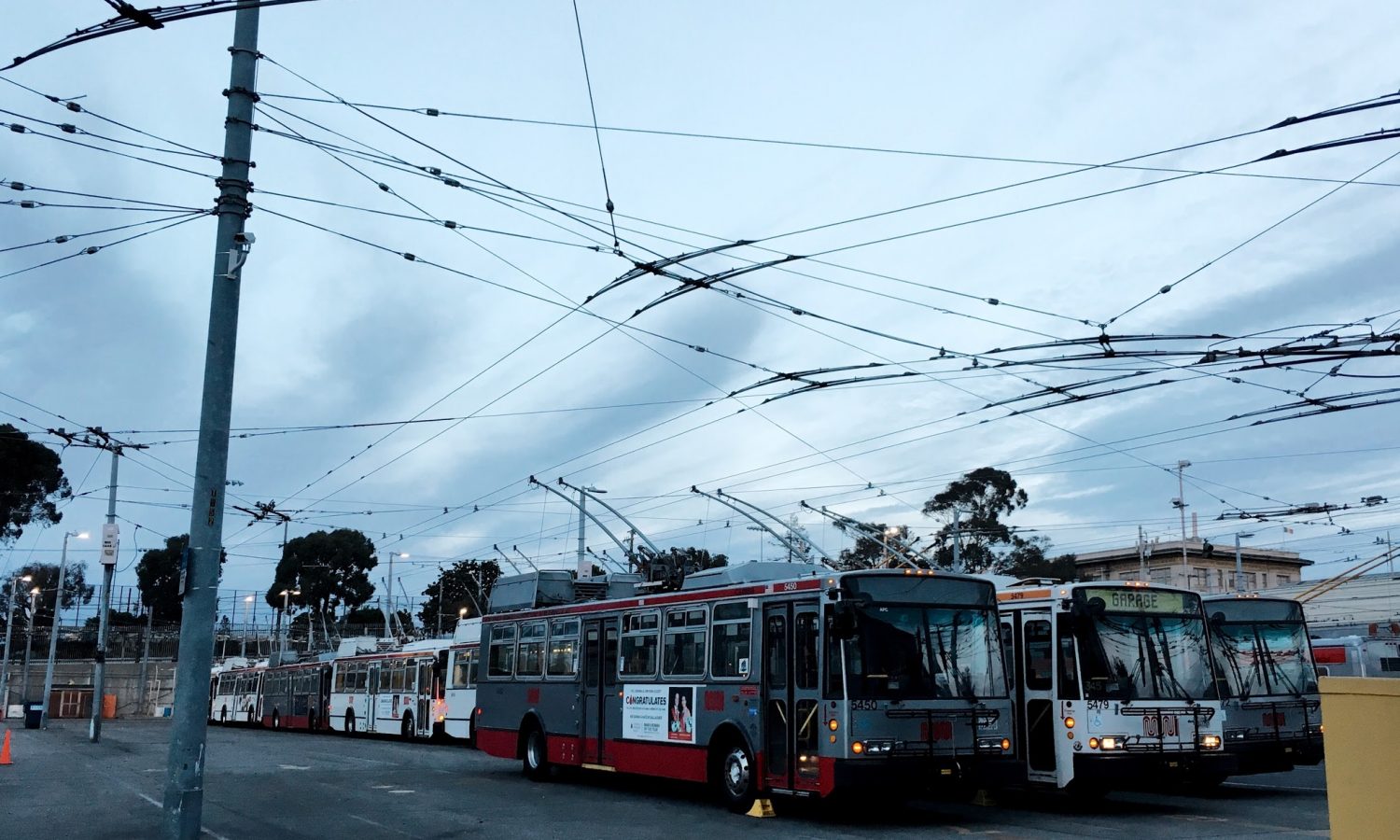 Solving problems with creative solutions is remarkable, especially when the problem to be fixed is squarely in the public interest.

The Capital Region has been remiss in fixing its horrible taxi service. Under our current system, drivers, dispatchers and cab companies have no reason to do a good job, as there is no form of accountability. With ride-sharing services such as Uber or Lyft, drivers and passengers rate one another, and if you fall below a threshold, you are removed from the system. Watching ride-sharing services take off elsewhere has made Albany residents feel as if they\’re forced to deal with the current taxis as punishment for something they have no control over. To visitors and prospective residents, this makes the area look bad and behind the times.

These dreadful taxi services are given exclusivity to serve the Albany–Rensselaer Amtrak station, and are the reason we are invested in and entertaining the idea of alternative transportation from the train station to the Empire State Plaza in Albany.

Gondolas are a fun and non-traditional way to continuously transport people while avoiding most of the construction costs associated with building roads or laying track, save for the stations along the way. However, gondolas are not the solution we need to get people from the Amtrak station to where they\’re going.

According to AOA, the McLaren Engineering Group (the group who would get a payday from this project) are the ones who conducted the feasibility study. They brought in Doppelmayr, who make gondolas, and another company called Urban Gondola Systems LLC, to help decide if the area would benefit from the addition of aerial gondolas.

Peter Melewski, who works with McLaren Engineering Group was quoted on News10 as saying, “It gets you from point A to point B directly and quickly,” which sounds good, but shows why this is a bad idea. This is a proposed $30m solution that goes from one place only, to another place only. A shuttle or bus can do the same thing, and can even go other places, too. And the system they use to get around—roads—is already in place. Even better, ride-sharing would provide a way for everyone to get from point A to wherever they\’re actually going without a whimsical intermediate step.

The gondolas from Rensselaer to Albany are a bad idea masquerading as a solution in the public interest that will not serve the public or fix the awful taxi system, and will be a payday to the three partisan groups that worked on the study. If you want modern, reliable transportation in our area, to and from the Albany–Rensselaer Amtrak station and everywhere else, sign Uber\’s petition to bring ride-sharing to Upstate New York and let your local elected officials know your position on ride-sharing. 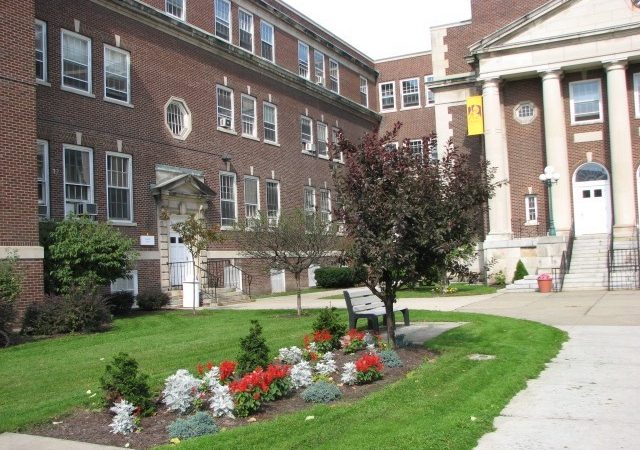 The public dialogue will take place on Saturday, December 3rd from 1 to 4 PM in Milne Hall 200. Free parking will be available in the Thurlow Lot, across from the UAlbany Downtown Campus.

We hope this dialogue motivates our attendees to take the tools and strategies they learn in the dialogue out into their families, neighborhoods, communities, and workplaces to take action for sustainable positive social change.

On Saturday December 17, the annual Ghosts of Hardcore Past cover show returns to The Low Beat and Pauly\’s Hotel. This show is always a blast as local bands are having fun covering and performing as their favorite bands in a less serious way than a typical show.

Head to the facebook event page and head out to Pauly\’s and The Low Beat on December 17!