Protest today at the NYS Capitol

Today, there are 15 buses from across New York unloading people who are set to protest the proposed budget from Governor Cuomo. This is a last ditch effort to have Cuomo reconsider the $100M cuts to the State Universities across New York, while simultaneously letting the higher income tax surcharge expire for the states highest earners.

The rally is set for 1pm and is expected to be over a thousand strong. There will be updates throughout the day here with pertinent information.

First edit: Today marks the monumental day when the State Capitol of New York placed their largest order for delivery pizza. [lohud] [thanks for the tip off Donges]

I was overcome with nothingness when I was exposed to Robert Swainston’s exhibit in the Massry Center for the Arts at the College of Saint Rose, which registered as strange to me considering I’m a very emotional person. At first glance, his use of lithography, silkscreen, woodblock, and etching seemed unimpressive – just blocks of color, overlapped with more blocks of color, while occasionally incorporating images. However as I got closer to each piece, I found I was immersed in his creation of another dimension, which was made apparent in his use of bends, folds, and cut outs of the various materials. 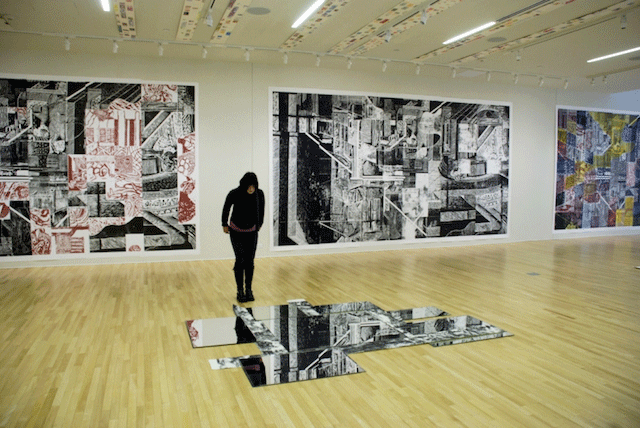 With every longer gaze, I appreciated the show more. I especially enjoyed his combination of natural elements (such as animal print and tree bark patterns) with prints and mixed media in linear forms. END_OF_DOCUMENT_TOKEN_TO_BE_REPLACED 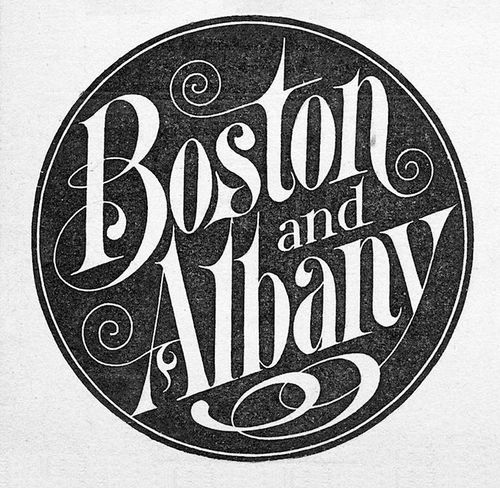 As as design and typography nerd, I see this image all the time. Today, I finally figured it’s time to figure it out, one super easy google search later, and the mystery is solved.

Long story short, Boston and Albany was a railroad company, which was fully operational starting in 1835. It’s seen a whole bunch of changes and is now mostly operated by Amtrak, except for the far east of it. Unfortunately, most of the history lies in Boston where B&A was started. Read the full history over at the Boston and Albany Wikipedia article.

Since SUNY was already looking for an excuse to get rid of Fountain Day, they’ve finally figured it out! Let a single block of people take something too far and cancel something which has been a tradition for ages while simultaneously disappointing 17,000 or so students. Sweet. 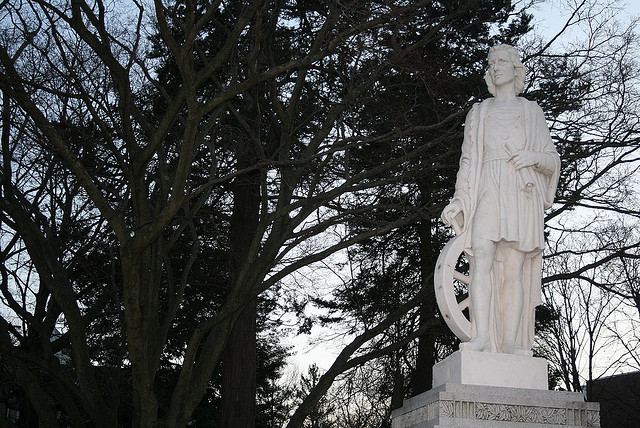