Trojan Bop at No Fun: Record fair with live DJs. 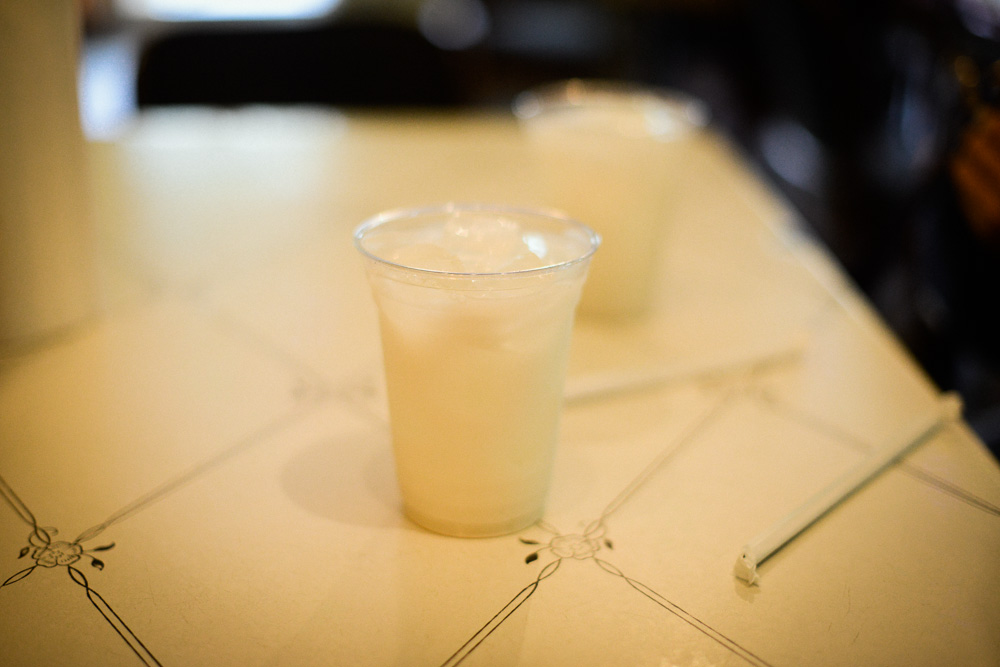 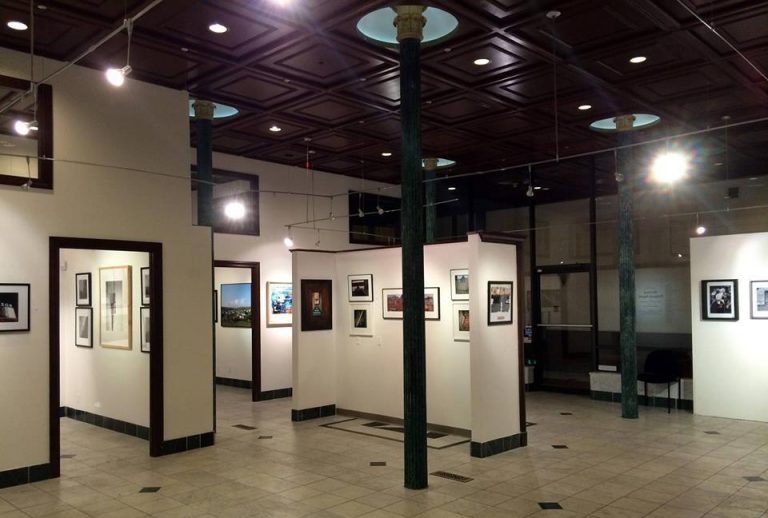