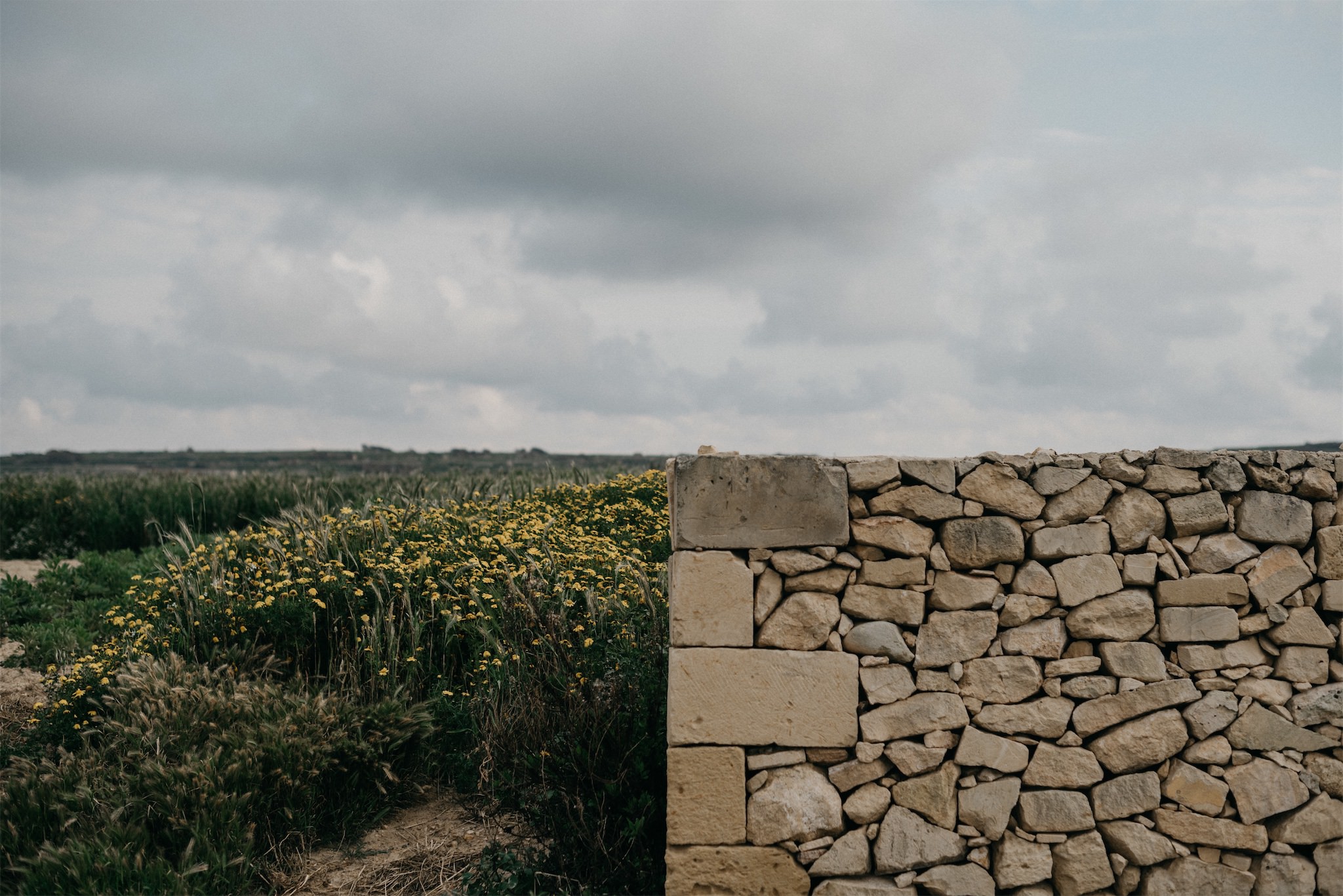 Pop-Up Beer Garden at Opalka Gallery: Food, beer, art, a talk about Albany Ale from a Beer Historian and more.

Whitewashed: the racism project at Opalka Gallery: ” an original documentary theater performance, based on Black history, current events, and the personal experiences of the cast.”

Incubus at The Palace: “20 Years of Make Yourself & Beyond”

Dark Blue Sea at Club Helsinki: “A cinematic dance experience set to live music by Dark Honey, Girl Blue and The Sea The Sea with stunning narratives by Chromoscope Pictures”.

Lake Street Dive at The Palace Theatre: With Madison Cunningham.

Richard Shindell at The Linda: An evening with. 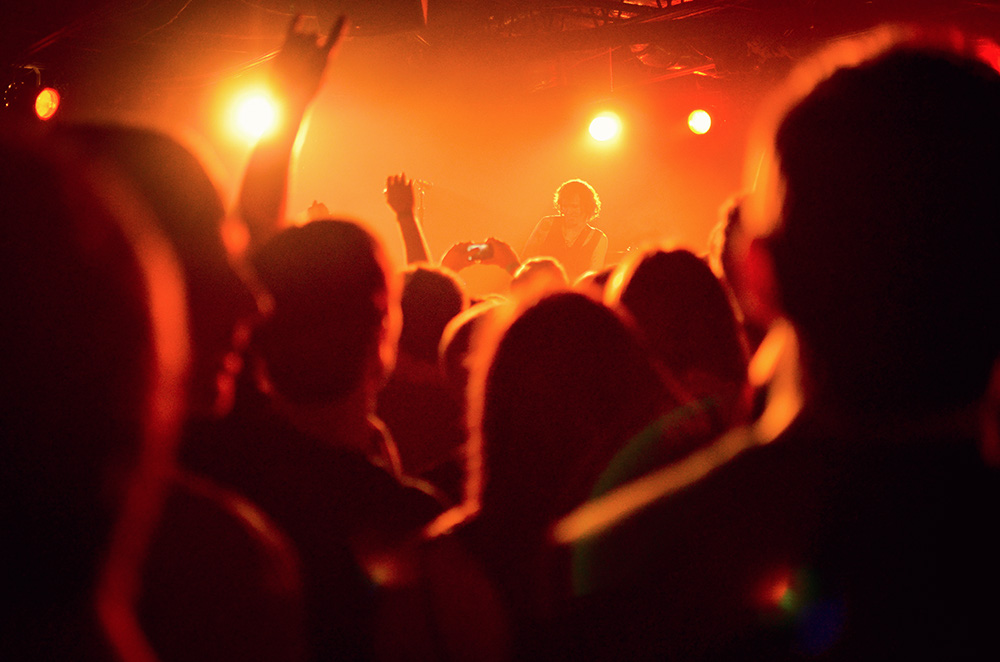 On Wednesday, June 18th Shaggy and Bootsy Collins will be performing as part of the Summer at the Plaza series. Opening up is DJ Nate da Great. From the event page: Known as the â€œman who put bass in yer face,â€ Bootsy Collins is one of the all-time great funk and R&B bassists / singers…

On May 2nd, Action Bronson will be playing at the Upstate Concert Hall in Clifton Park. Action Bronson just recently released a follow up album to Blue Chips surprisingly titled Blue Chips 2. Guests features include Mac Miller, Ab-Soul, Meyhem Lauren, among others. The album is free to download. Joining him on stage will be…

That’s one way to try to sell some beer. From their facebook (worth noting how quickly the comments thread on their announcement becomes inflammatory): Open only till the 31st of this month folks come in tonight for great food and drink specials. If you have been here than come say goodbye, if you haven’t come… 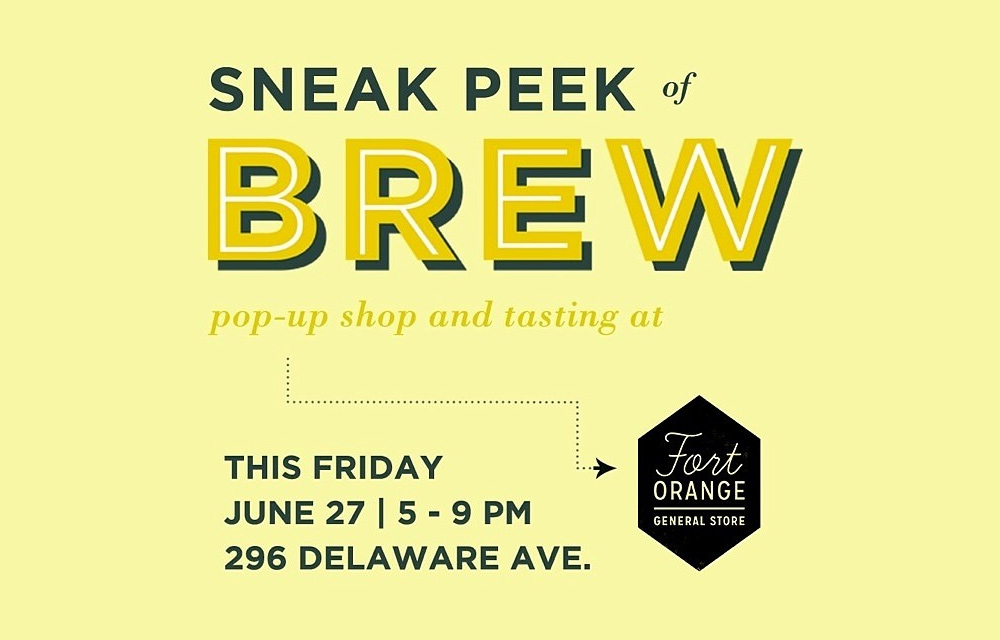