80’s Alley Night at Franklin Alley: Party outside in the Alley with DJ Trumastr.

Between Now And Forever, Keep Up, The Wildcard, For Those Who Doubt at The Low Beat: Rock/pop/alternative/metalcore.

Albany All Stars vs. Dolls of Destruction at Albany Cap Center: Roller derby.

and a few evergreen things to do 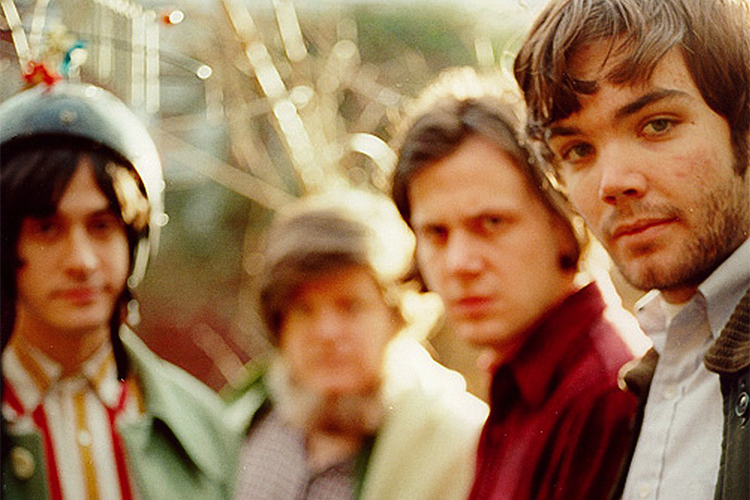 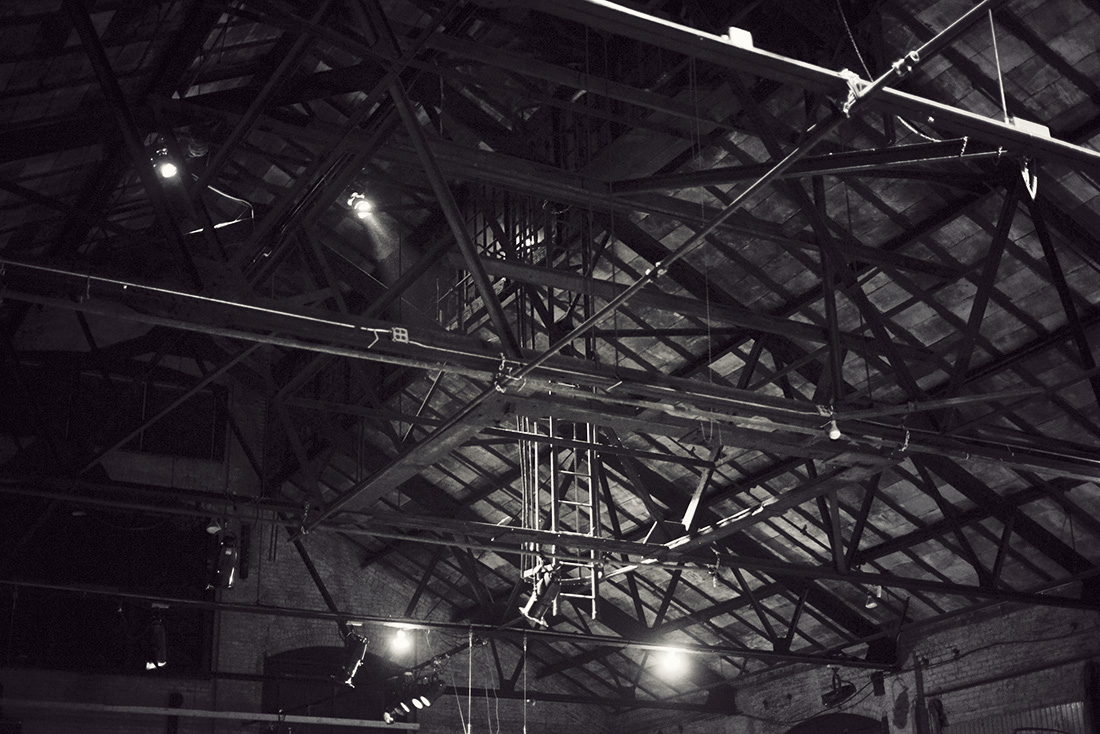 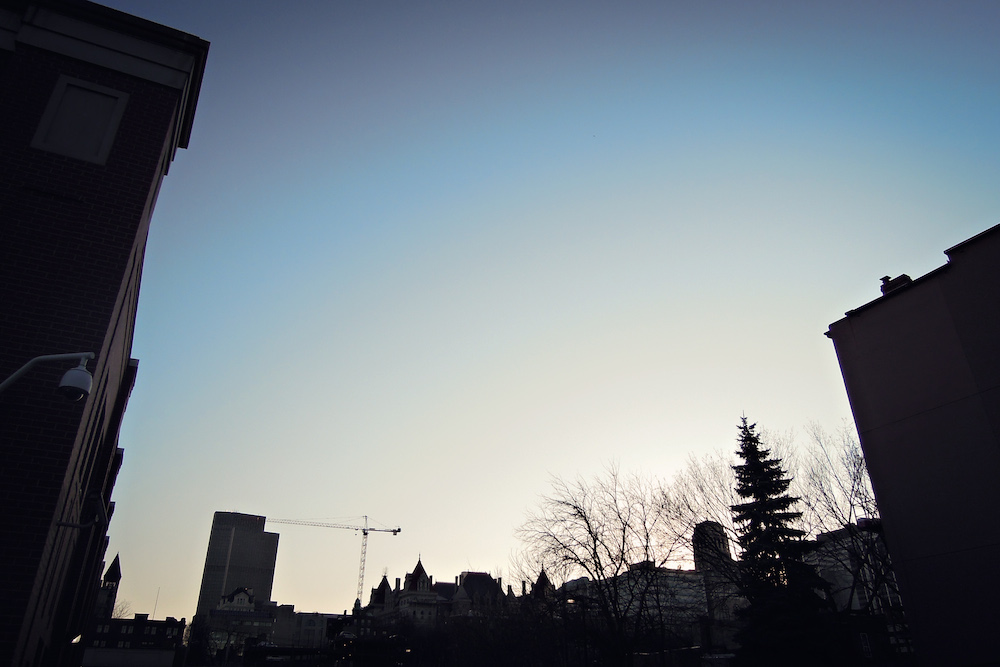