Mary Poppins Returns at The College of Saint Rose: Movies under the stars. Bring a chair or blanket!

Marbin at The Low Beat: Jazz/rock.

Go Skate Day at Blue Banks: Prizes/giveaways and no better way to start the summer.

Juneteenth at South Pearl St: Street festival celebrating one of the most important days in US history.

Joan Osborne at The Egg: Singer/songwriter.

Go Skate Day afterparty at Pint Sized: Only one thing to do after a long day of skating.

Loosey Goosey of BSP: : The Queer Monthly Takeover of BSP. 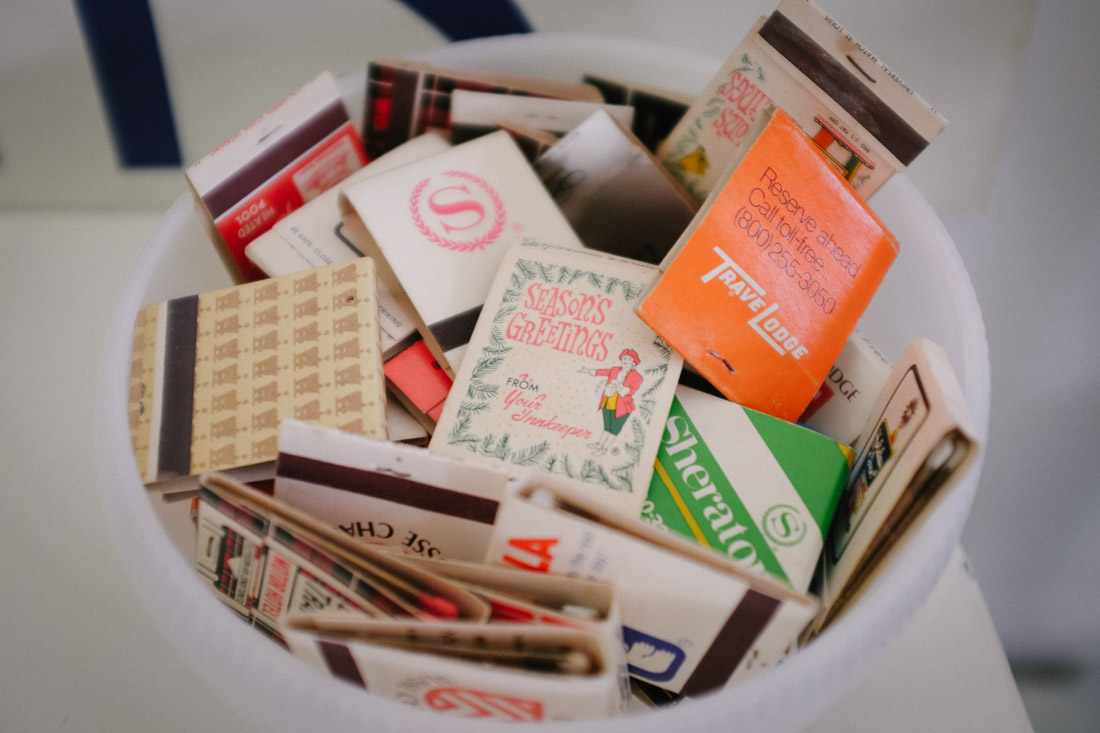