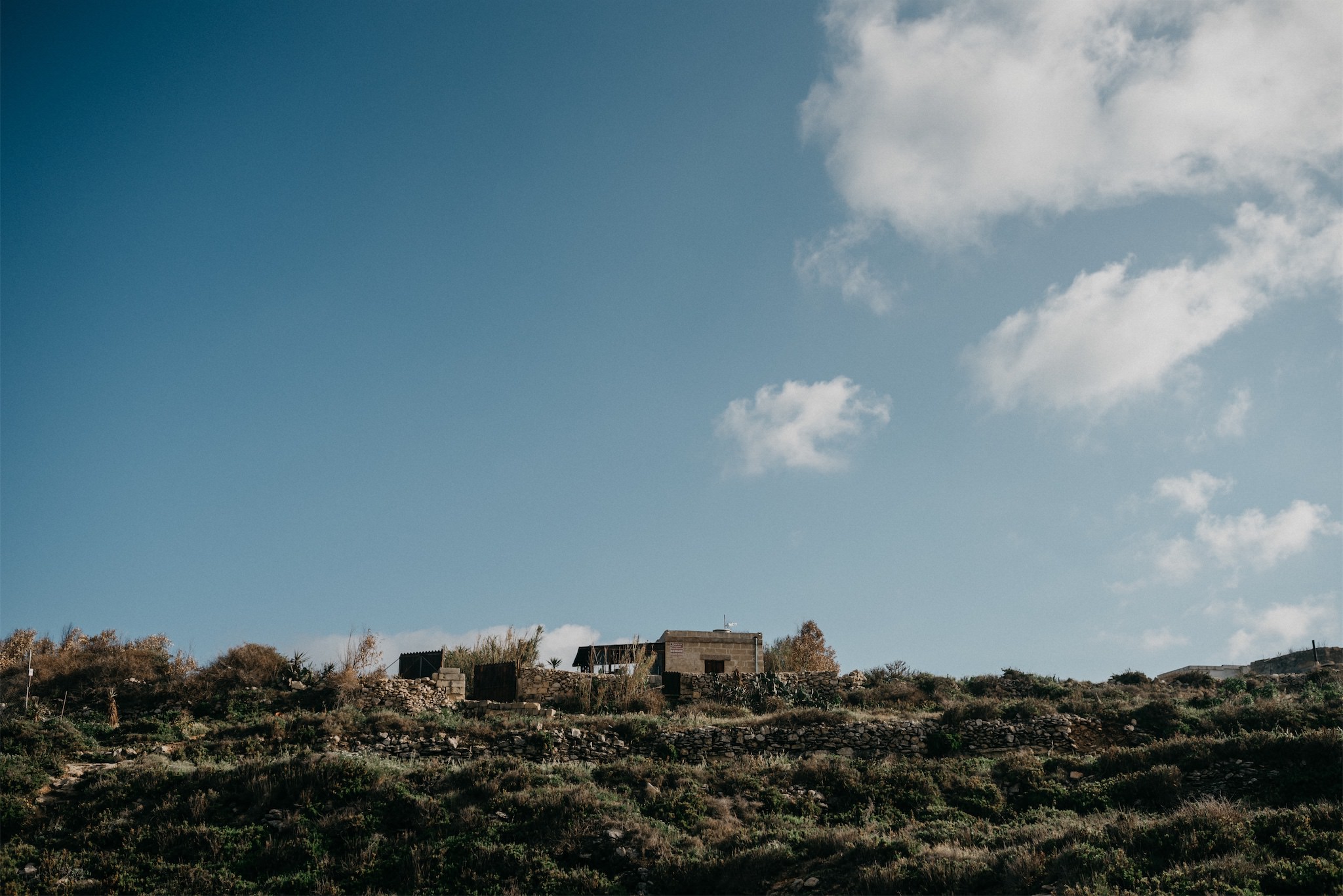 Haunted Cat at The Low Beat: With Blood Blood Blood, and White Devil & The 666.

Hartley’s Encore & The Age at The Hollow: Funk/soul/R&B.

Eleanor Seigler at Superior Merchandise Co.: “presenting her new book Too Much Beauty, a non-traditional collection of short vignettes and stories intended as an â€˜an ode to humanity and everyone in it.â€™”

Runna Muck with Becca Frame and the Boys at The Low Beat: One night only reunion show.

Dark Honey with Girl Blue at The Hollow: Local favorites.

Alicia Witt at The Linda: Piano.

Glass Pony & The Jauntee in at Parish Public House: Improv/jam/psych.

Off The Wall at Dead Presidents Lounge: Flash day. Food pop-up from Berben and Wolff’s.

Burrito Burrito Pop Up at Nine Pin: Vegan burritos and the return of Tequila Manzanita cider.

John Mulaney And Pete Davidson at The Palace: Comedy. 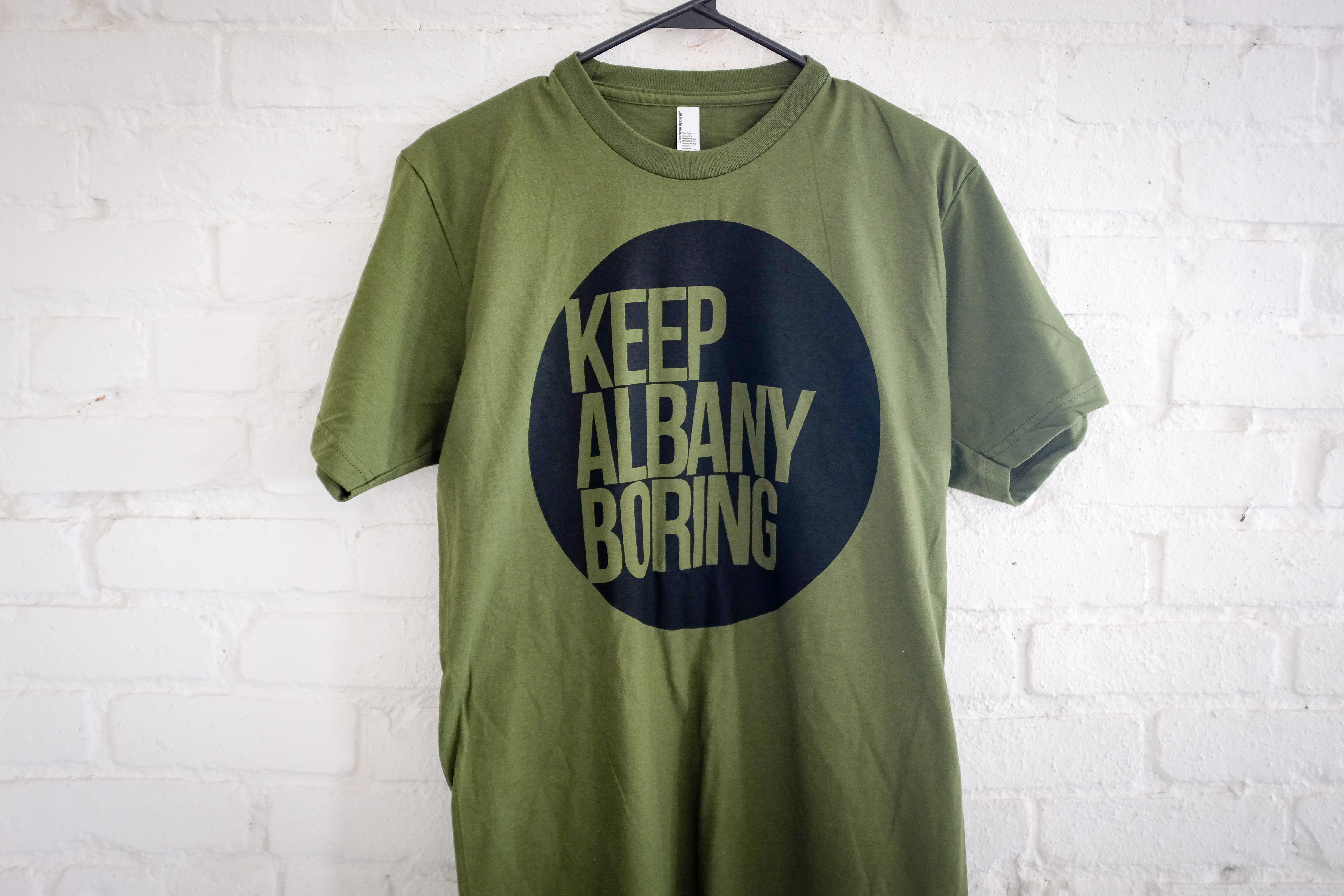 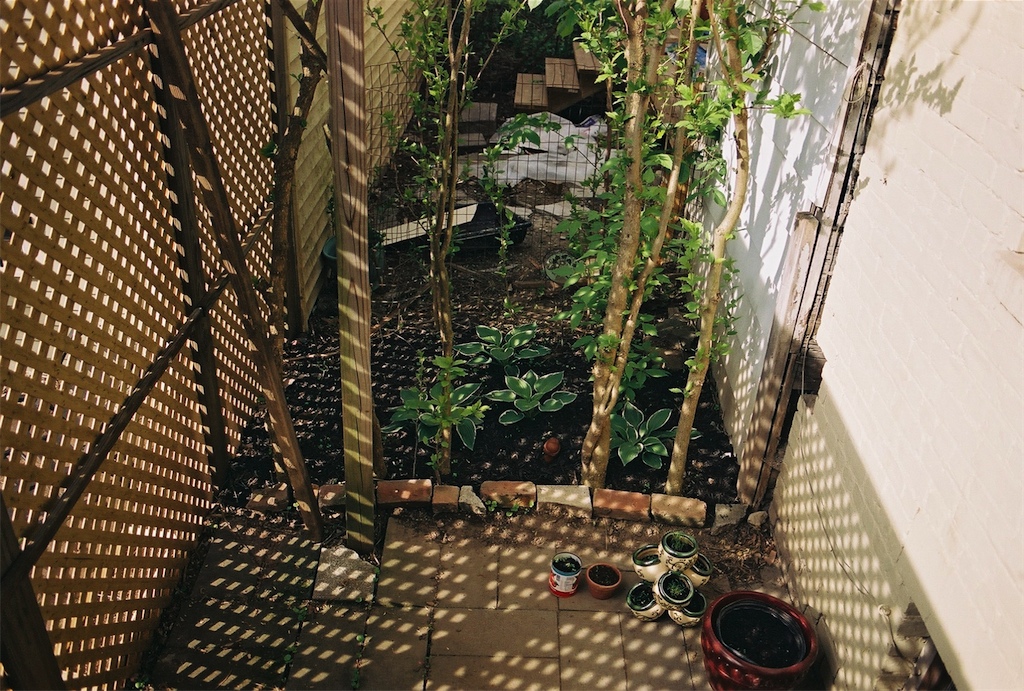 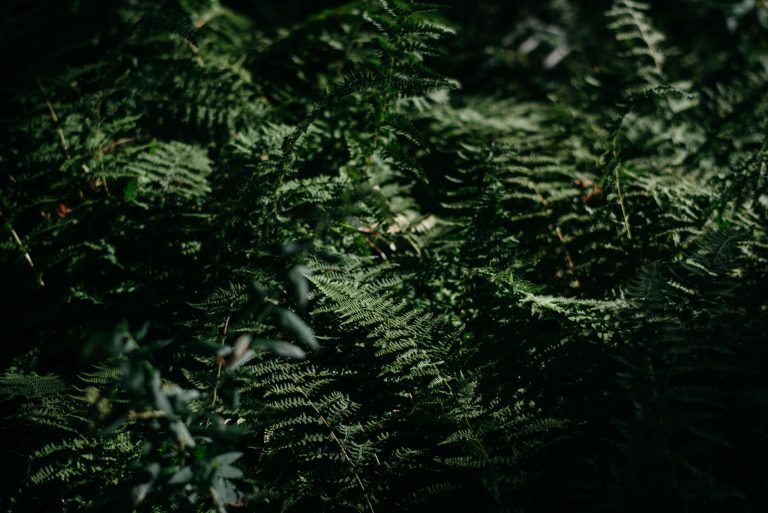 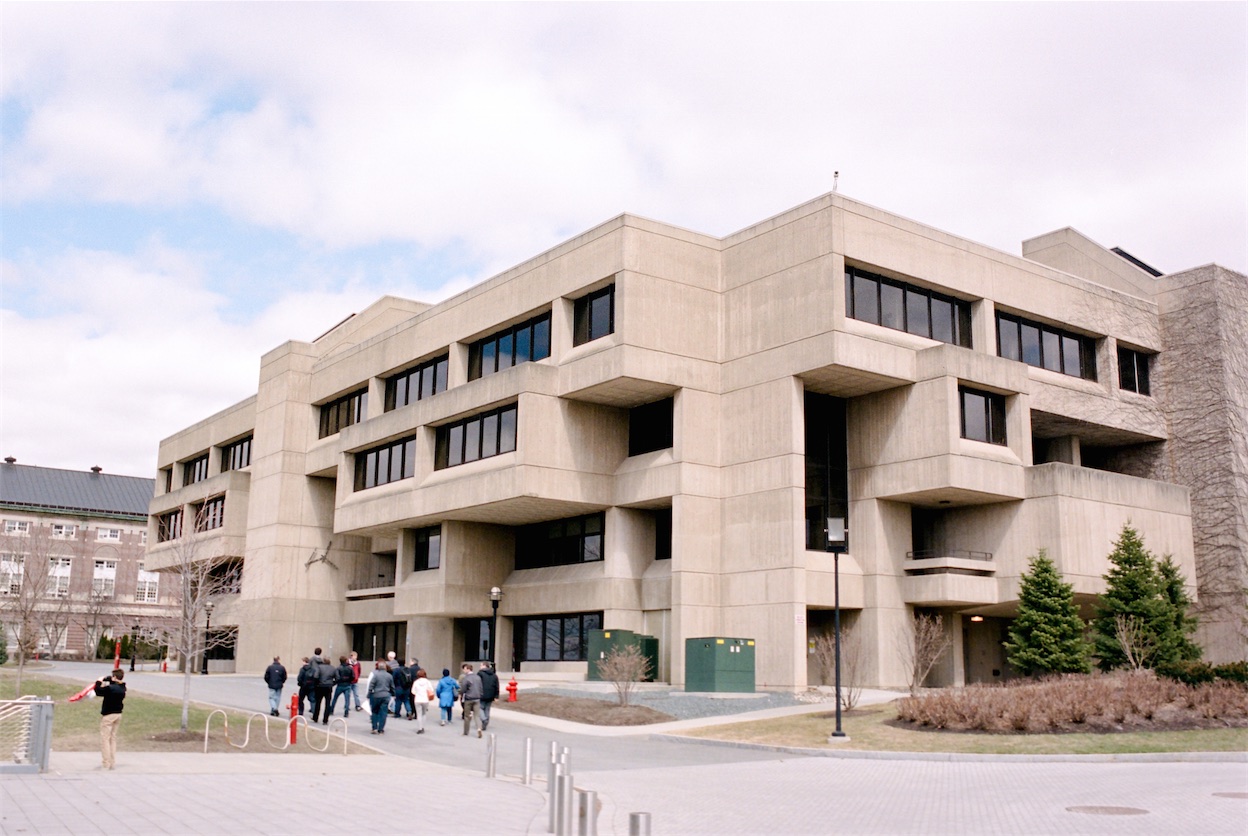 Tomorrow night’s show at Valentine’s has a stacked bill. Pig Food Records and Beat*Shot have joined forces to host The Doppelgangaz, alongside local favorites Elsphinx, DJ White Lotus, Oddy Gato and DJ Trumastr. The latest release from the Doppelgangaz, a duo from New York, is one of my favorite independent releases this year has seen…

The Spectrum is hosting a one time showing of The Yes Men Are Revolting on Wednesday June 24 at 6:30pm. The Yes Men, described as “culture jamming activist duo and network of supporters” have pulled off an impressive amount of activism focused projects that’s stirred up a lot of dialogue. It’s great to see the…