PechaKucha at Opalka Gallery: Featuring an all Sage Faculty lineup.

Of the Atlas, Knock Yourself Out, Escape Rope at The Half Moon: Indie/punk/postpunk. 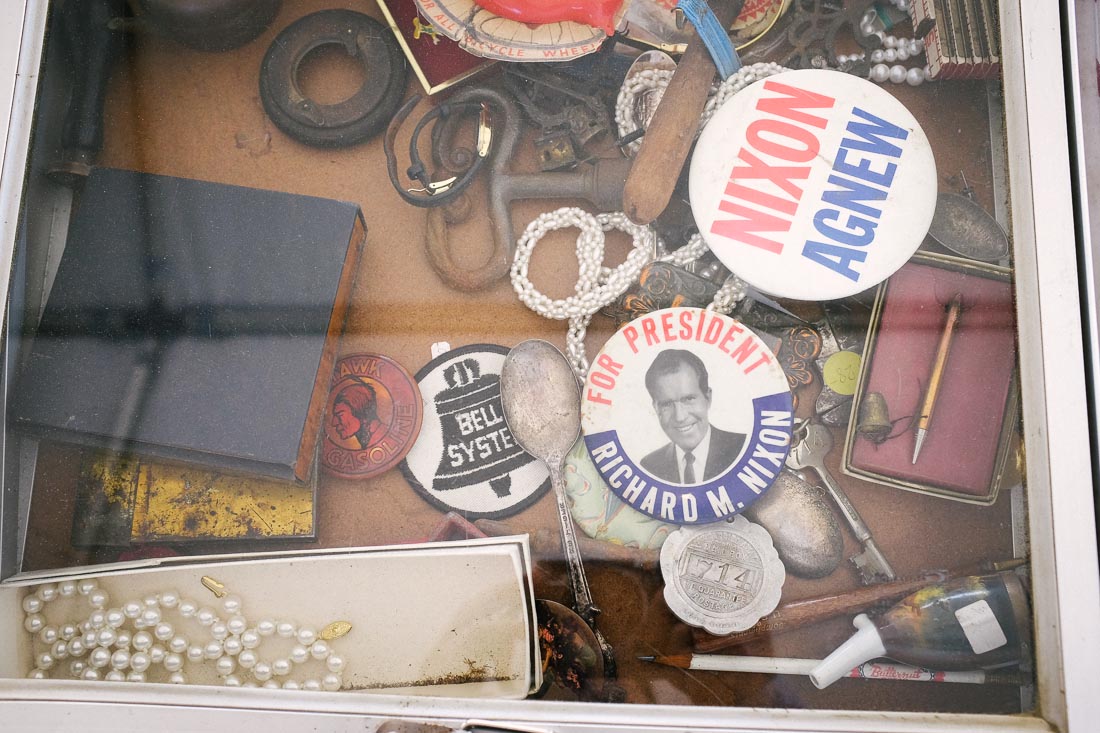 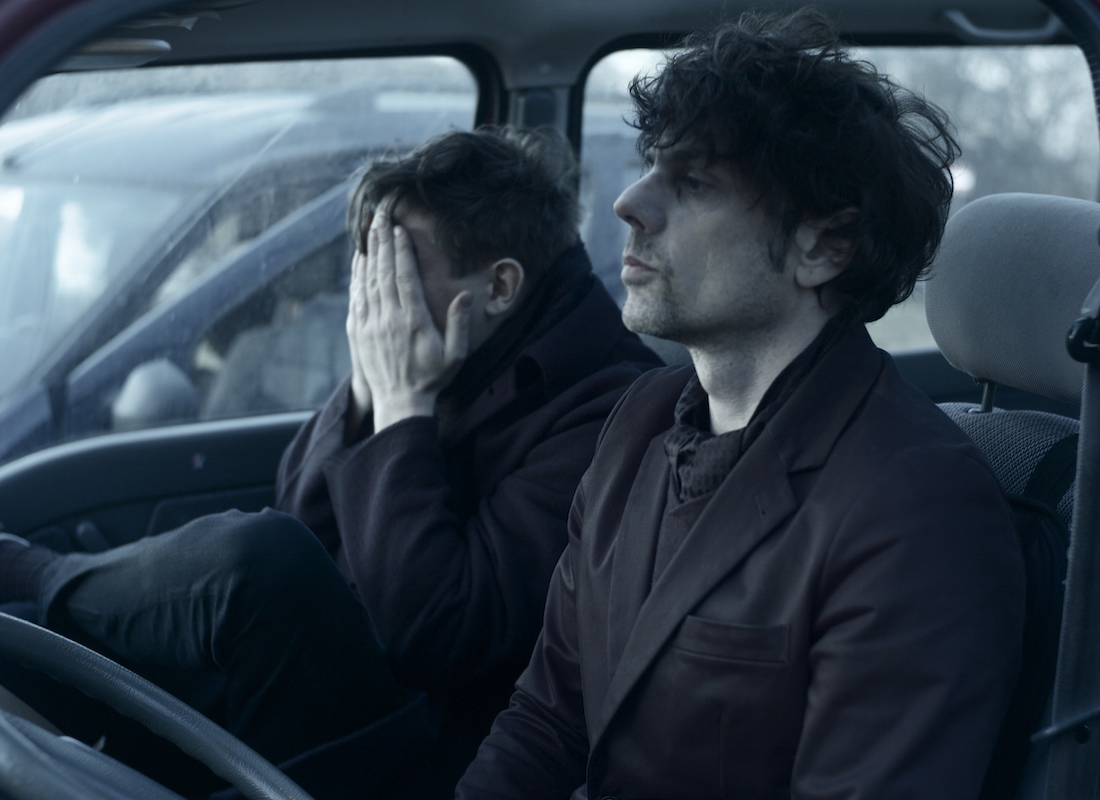 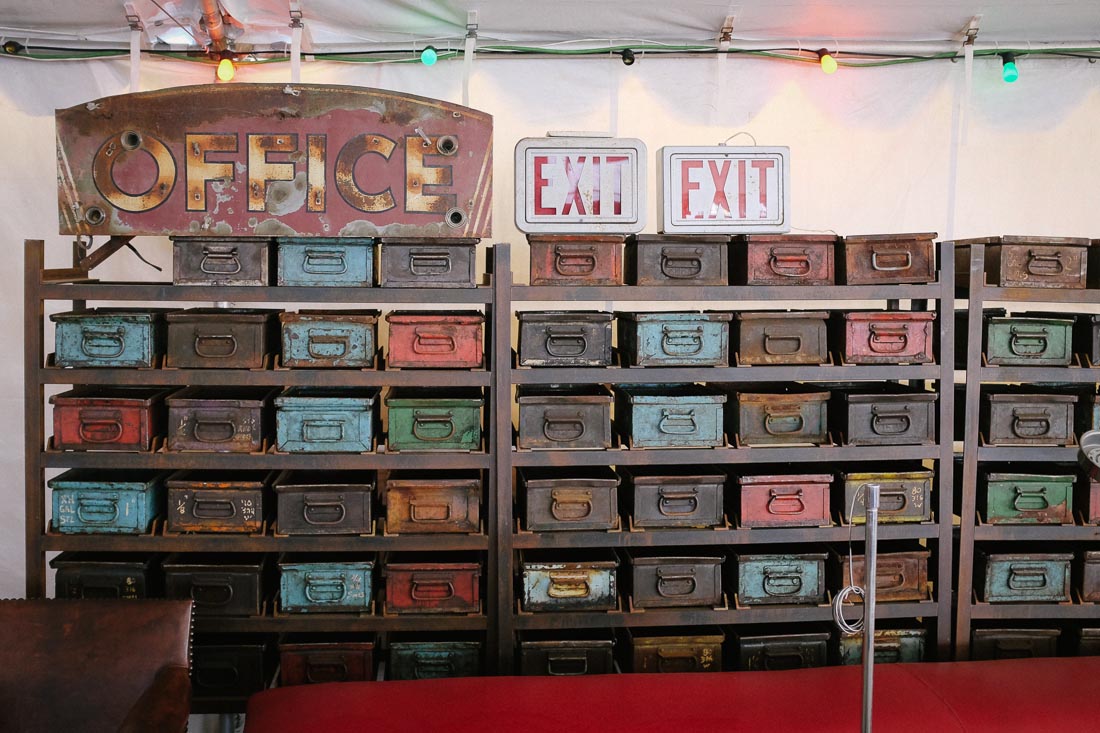 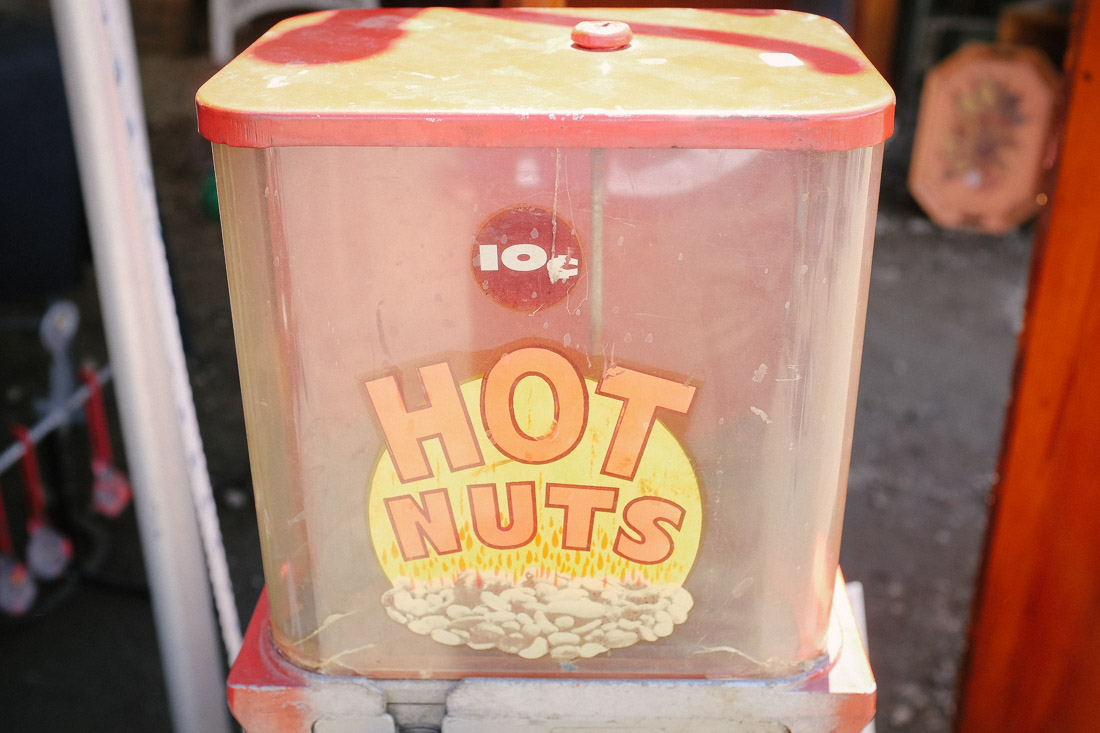