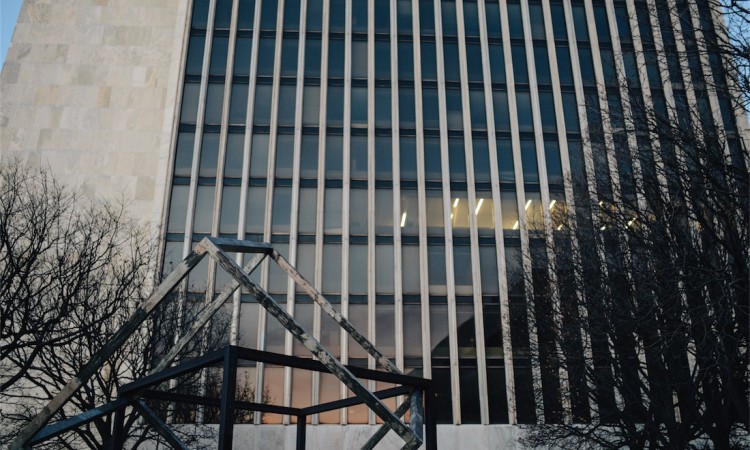 Basilica SoundScape at Basilica Hudson: Weekend of music and art.

Stellar Young at The Hollow: Pearlpalooza after party.

Pop Punk Night at Savoy Taproom: With Say What You Will, El Modernist, Lame, A Boy and His Rats.