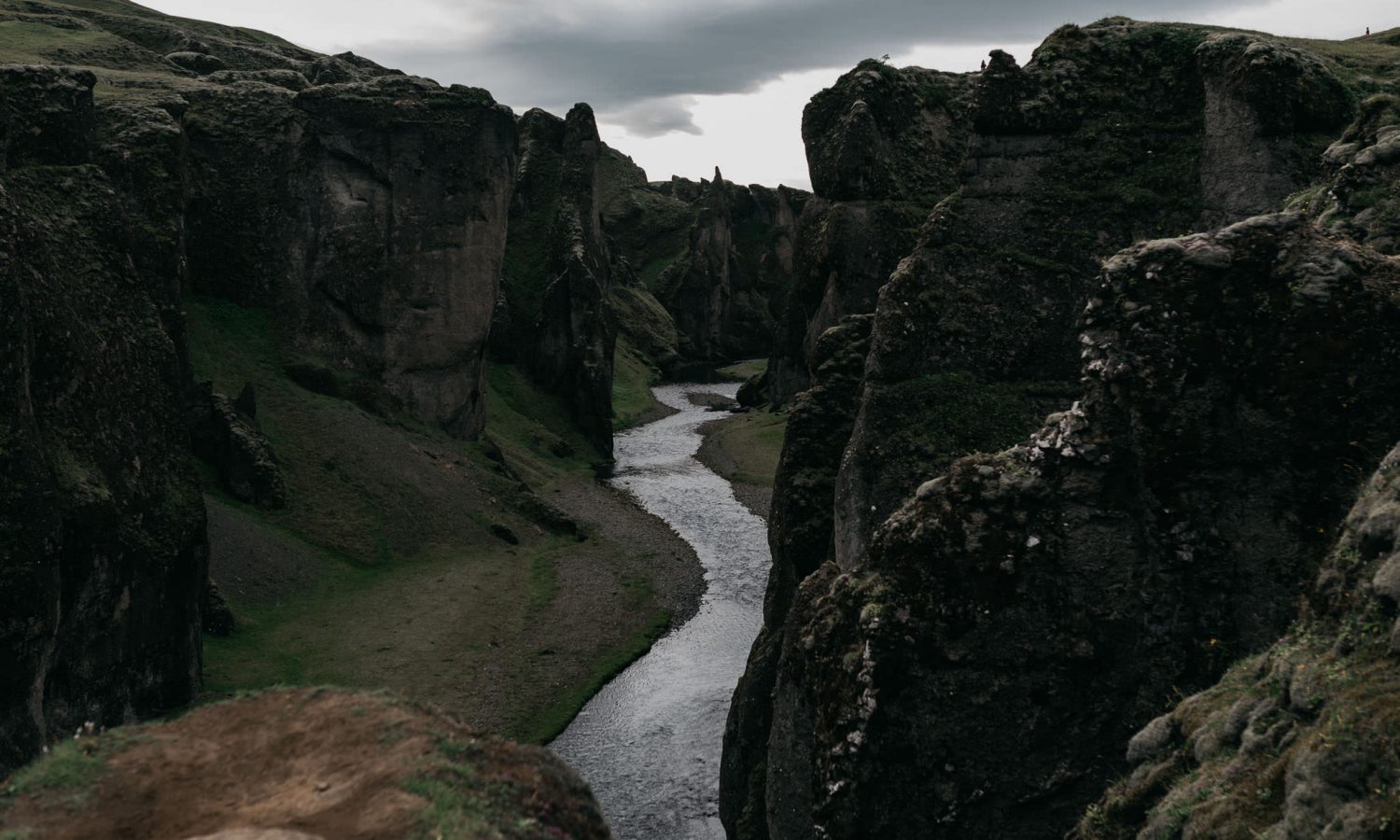 Four-D Issue 2 Opening at The Church Troy: Opening reception for an “interdisciplinary exhibition and performance night”.

Akira Kurosawa’s Seven Samurai at Proctors: Presented by It Came From Schenectady.

Kevin Downey Jr from America’s Got Talent at The Comedy Works Saratoga: Stand up comedy.