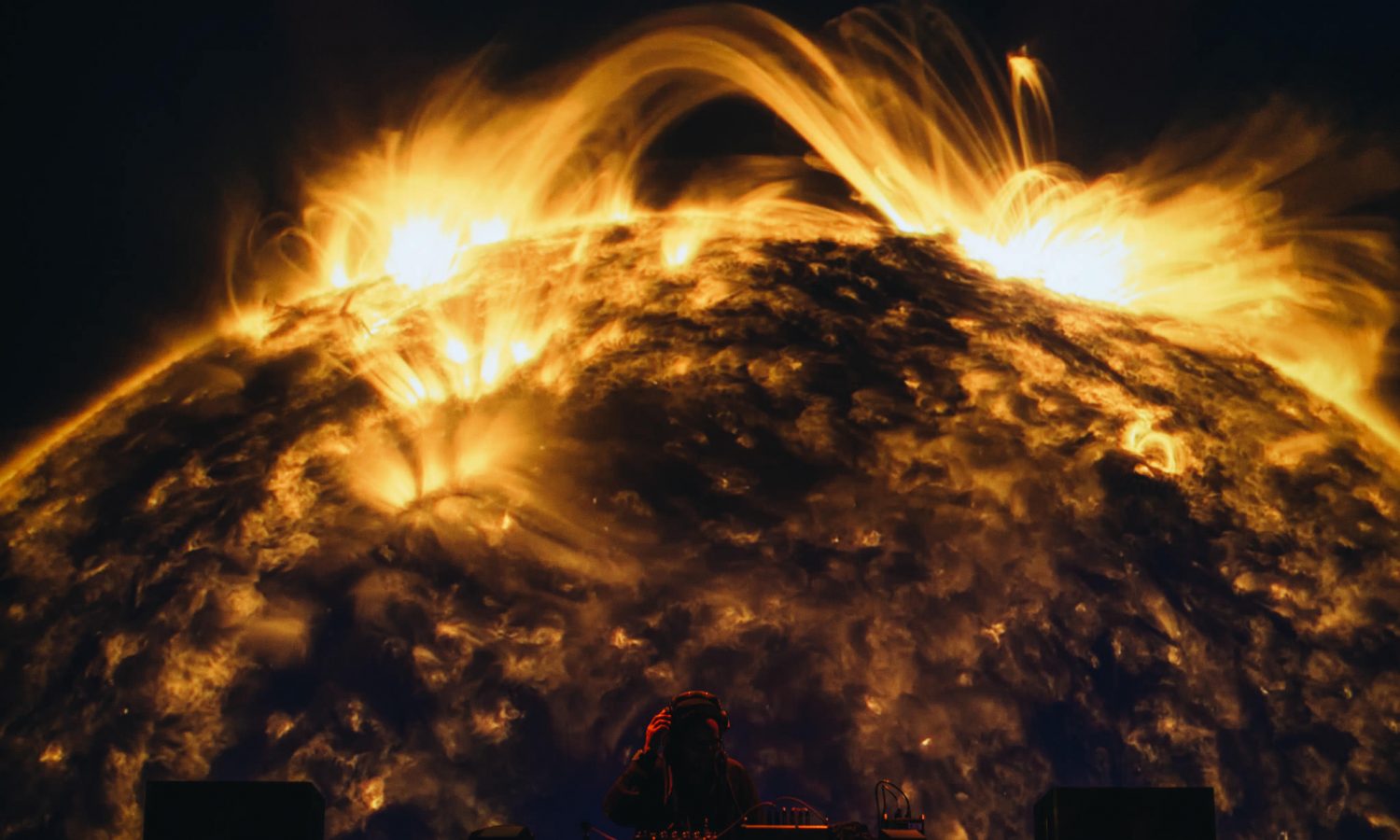 Patio Pop-Up with Berben + Wolff’s at Superior: Superior vegan eats in the back yard.

Miranda Sings at The Egg: Comedy.

Esoteric Funk at Fuze Box: DJs and a performance by Front Business.

Coffee with Comrades at HRCH: Discussing the French Revolution on Bastille Day.

Frances Day 2018 at the Tang: A day of drop in activities, tours, performances and more.

Sankofa, The Legacy at Proctors: Celebrating the legacy of the African diaspora.

International Blues Challenge at The Linda: Competing for $1500 and a nomination to represent the Capital Region in Memphis.

Screen Printing Workshop with Breakout Press Co. at FOGS: Drop in and print your very own bag.

Glen David Andrews at Lost & Found: Jazz on the patio.