NRBQ at The Hangar: Rock/pop/jazz/blues.

Twiddle at The Palace: Jam band.

The Get Up Kids at BSP Kingston: Sold out.

The North & South Dakotas at One Caroline: Alt/bluegrass.

Twiddle at The Palace: Jam band. 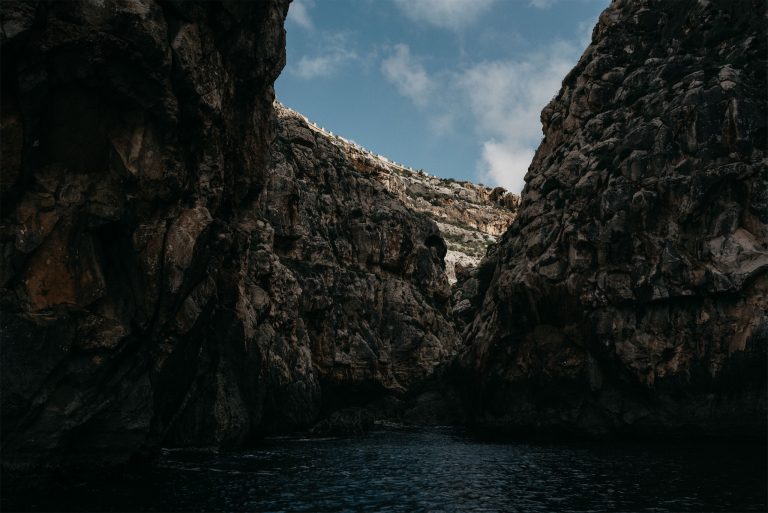