Nasty Women of the North at Collar Works: Opening reception.

Cretin Hop Halloween at Fuze: The spookiest Cretin Hop of the year.

Erik Bergstrom at Proctors: Stand up. 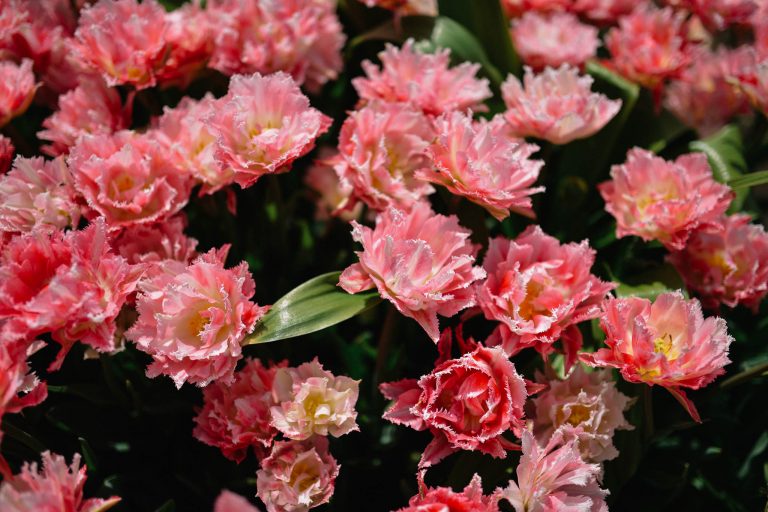 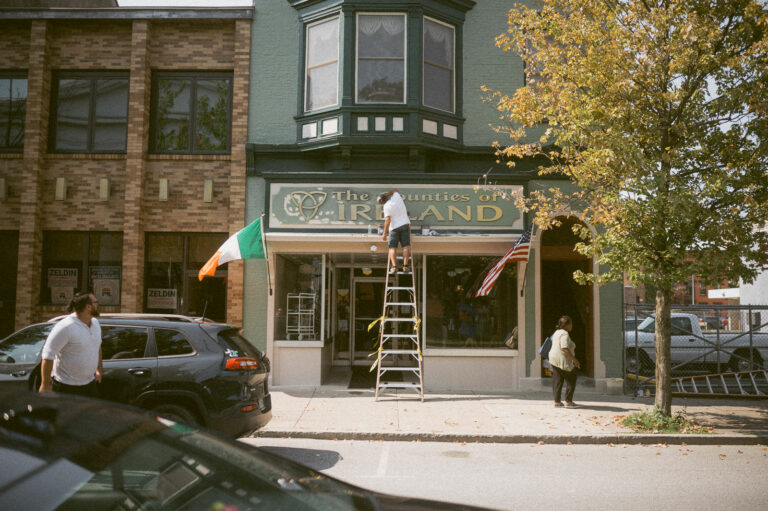 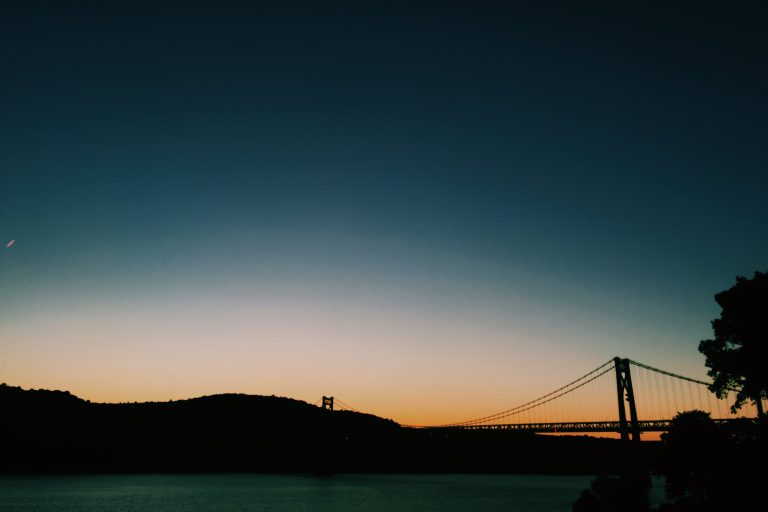