The Big Veg at Capital Roots: Music, food, and fun.

The Number 12 Looks Like You, Meek Is Murder, Dead Empires at BSP: Throwback!

SWAY w/ DJ Brian DeGraw at The Half Moon: The music of the Smiths and Morrissey. 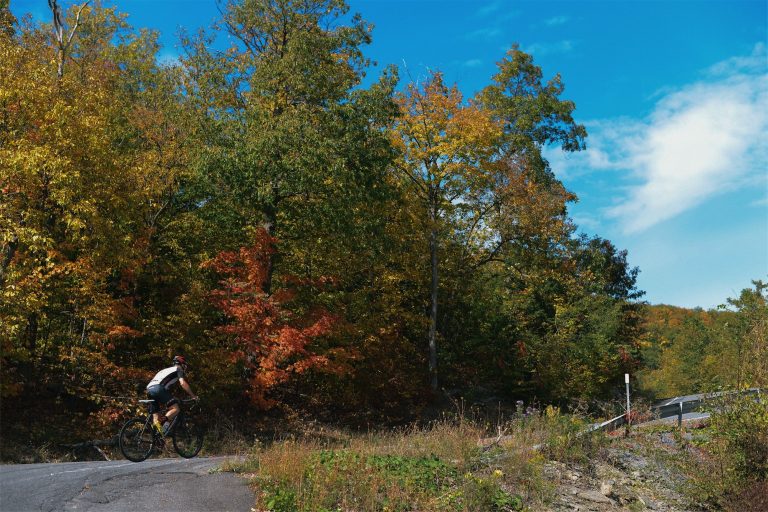 The Carey Institute for Global Good has set up a fun event in Rensselaerville for September 16, 17, and 18. The three-day event features a time trial hill climb, four cycling rides, kidsâ€™ events, live music, food from Slidinâ€™ Dirty and the Carriage House Restaurant, and hard cider and beer from Indian Ladder Farmstead Cidery… 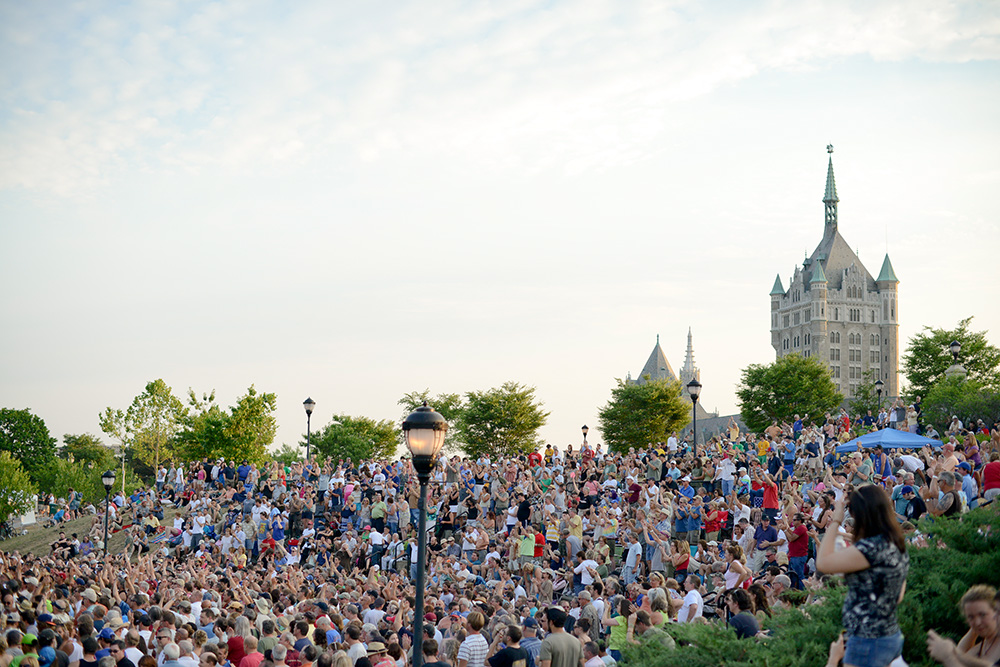 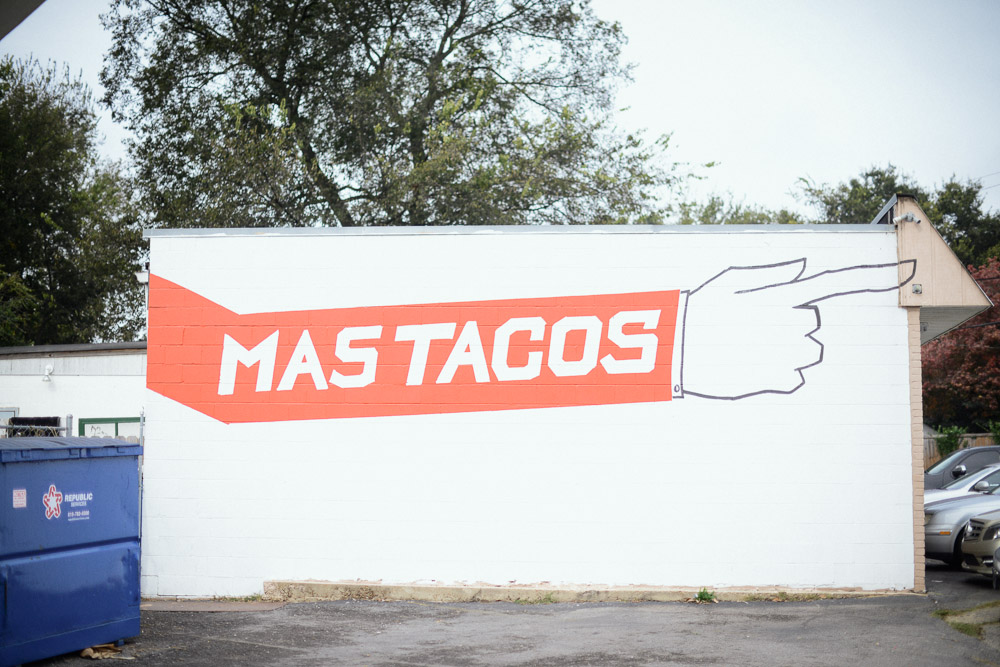 Friday August 29 Troy Night Out: Last one of the Summer. Sidewalk sale theme going on. Check the Grocery for tacos and Collar City Hard Pressed for juice and juice cocktails. Ecstatic Age at Collar Works: “The environment will combine all the trappings of a rave […] with the tangible fixtures related to comfort and…