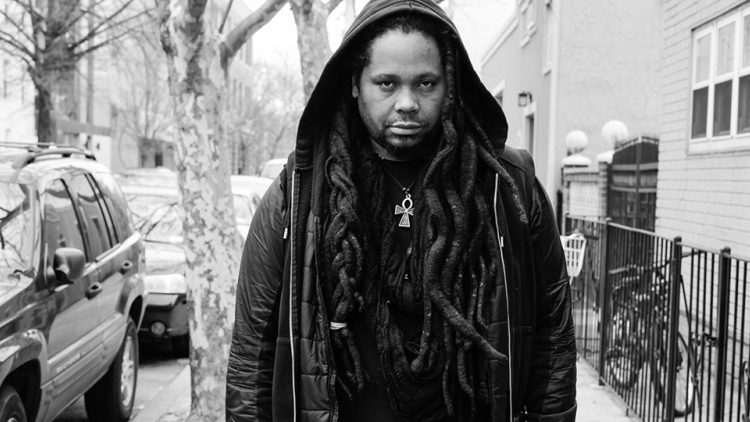 Hieroglyphic Being at EMPAC: Ticket Giveaway

You find a vinyl record out in the desert, faded and with no markings. Upon returning home, you place it on the turntable and are enveloped by distorted, raw, rhythmic pulsations. The sound gives you a glimpse into another world, another way of existing. It works its way inside of you, and you begin to subtly move.

This is the sound of Hieroglyphic Being.

The kind folks at EMPAC have given me a pair of tickets to give away to a lucky KAB reader! You can enter the giveaway below. If you are not the contest type, tickets are currently on sale directly from EMPAC.