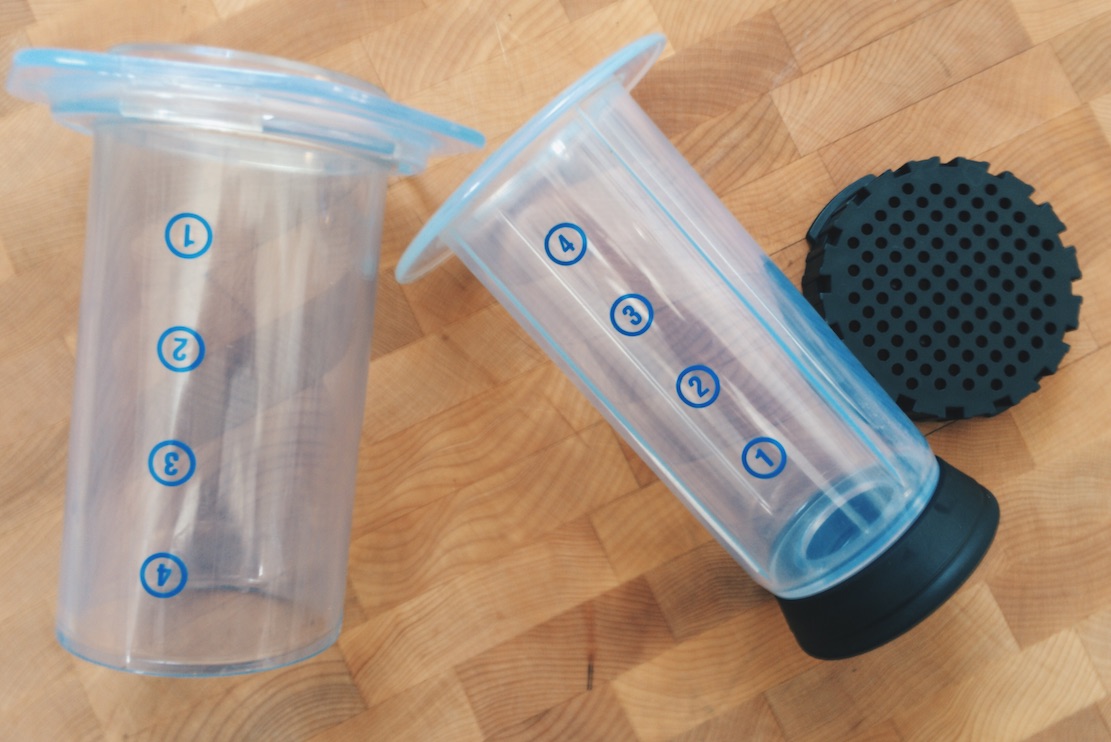 Word has it there are a few tickets left for a great coffee class happening at Superior Merchandise on Monday April 25.

Though many attempts have been made at revolutionizing coffee brewing methods, none have seemed to have as big an impact on our current coffee culture as the Aeropress. Invented in 2005 by Alan Adler, the Aeropress has gone on to have enough appeal among baristas and home brewers to have a World Championship competition in its honor.

Attendees will witness and taste Aeropress brews of traditional recipes as well as a number of variations on other recipes. Time will be allowed at the end of class for folks to try out the brewers as well as have individual questions answered for current Aeropress owners.

If you are a coffee nerd or are trying to be one, this is for you. The Aeropress is the most hackable coffee brewer and the one I would personally recommend for people tiptoeing to the edge of the specialty coffee cliff. Also, the inventor, Alan Adler is the cutest old man ever.

Extremely lazy recluses rejoice! With the impending doom that the new Central Ave Shop Rite will bring, other area grocery stores in the area are trying to get a quick head start. Shop Rite, which many people know, will deliver groceries that are ordered online. Price Chopper, somehow though to do the exact same thing!… 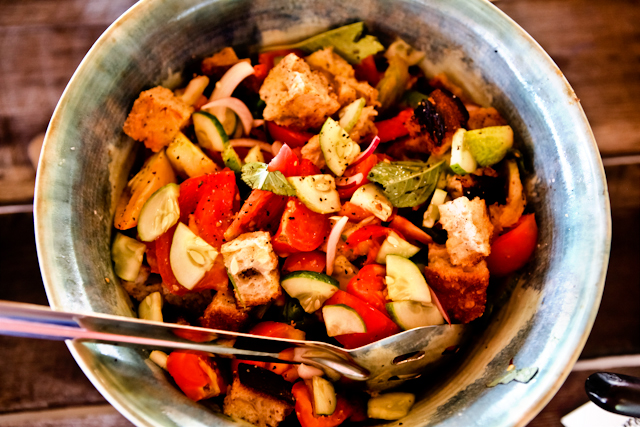 This is a great idea and deserves to have an Albany chapter. If this is your thing be sure to email RenÃ©e or check out the event page. The Soul CafÃ© is a popular monthly community meal happening at the Oakwood Community Center in Troy. We are planning to do this in Albany in an… 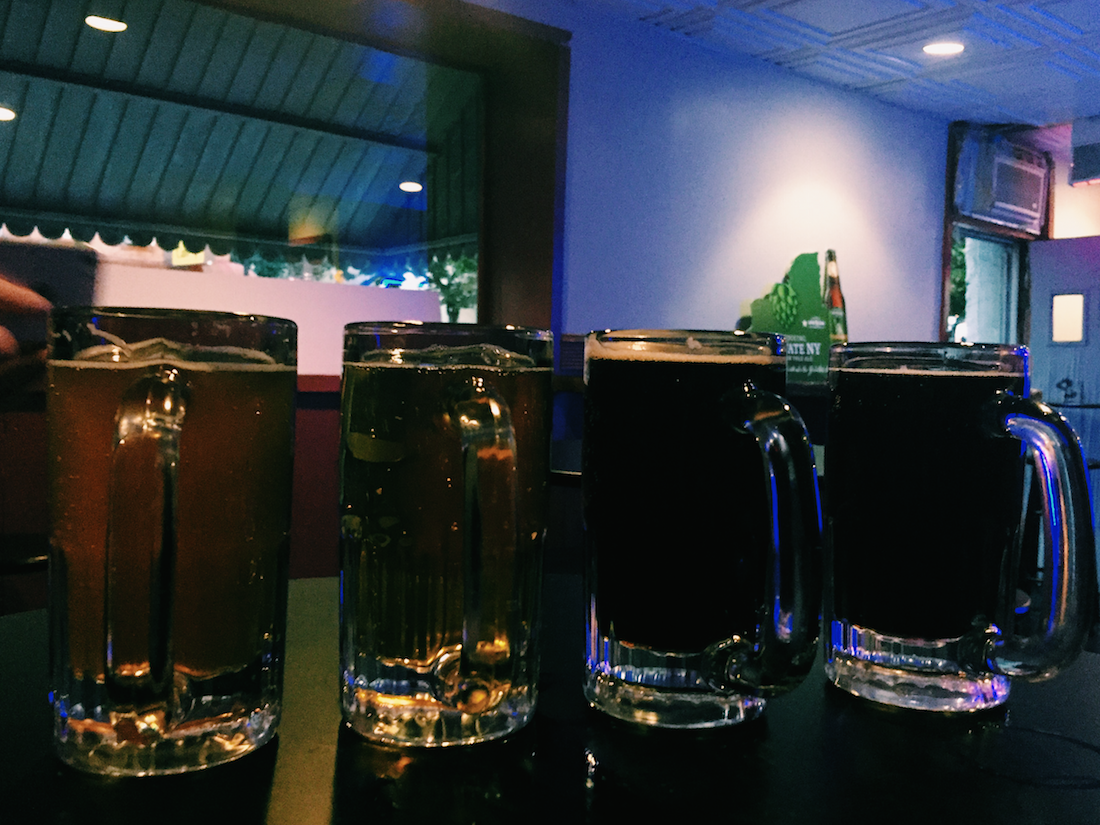 The Excelsior Pub, a bar that serves all New York beer, wine and spirits has reopened at 54 Phillip Street, across from the Hill Street Cafe. The Excelsior Pub closed on August 24, 2014 and has reopened almost exactly a year later. They’ve been open for a little bit but have been hammering out the…