Rob Hamilton “108 Troubles” at EMPAC: A 3D audio environment made with a 496-channel wave-field audio system.

If This, Then That Exhibit at Albany Center Gallery: Presenting the work of three local colorists.

Soulia and The Sultans and The Horned Angels at BSP Kingston: Jazz/lounge and dancing.

The B-52s at Tanglewood: With the Boston Pops.

The Orange at The Low Beat: With Gobhi and Kitari.

Dave Alvin & Phil Alvin with The Guilty Ones and Sarah Borges at Helsinki Hudson: Twang/rock/folk.

DJ Ephraim Asili at The Half Moon: Soul/funk/boogie. Guest sets from Sonny El.

Blink-182 at Saratoga Performing Arts Center: With The All-American Rejects, All Time Low, A Day To Remember, and DJ Spider.

Television at BSP Kingston: Only northeast date. With Deradoorian. 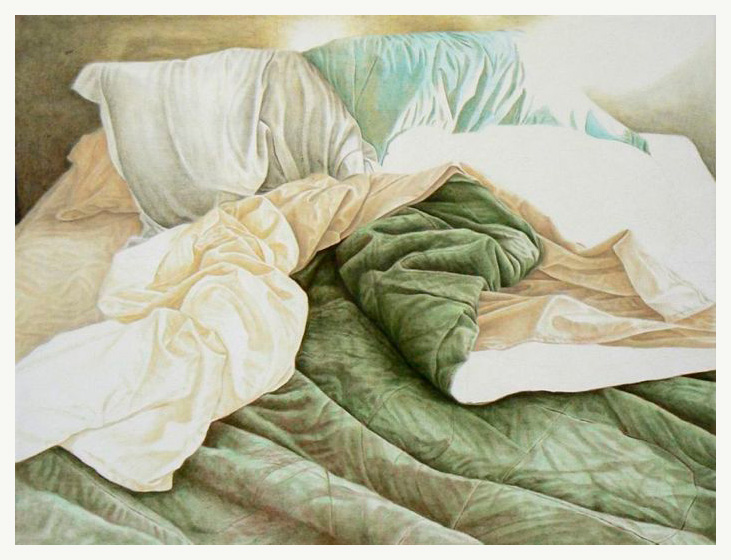 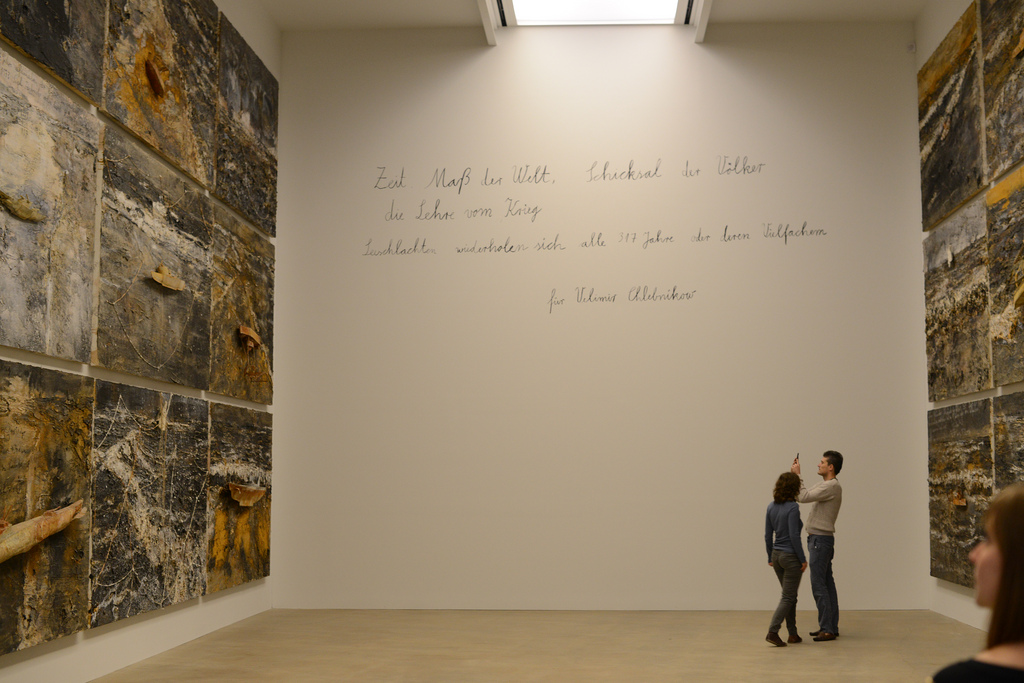