Curator’s Tour at the Tang: Have Emily tell you about the exhibition she curated.

Upbeat on the Roof with Heavenly Echoes at the Tang: Gospel.

Buke and Gase and Ahleuchatistas at The Half Moon: Indie/alt/noise/rock.

Mushroom Walk at Hyuck Preserve: Three hour walk-and-talk about the mushrooms in the preserve.

Dawes at The Egg: Folk rock, with Basia Bulat.

Nore Davis at Proctors: Part of the Pretty Much the Best Comedy Show series.

Best of SUNY Student Art Exhibition at NYS Museum: See what the kids are up to. 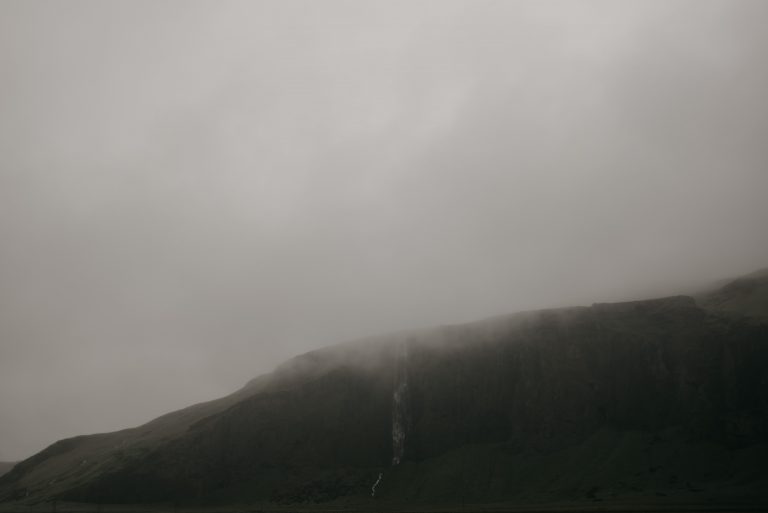 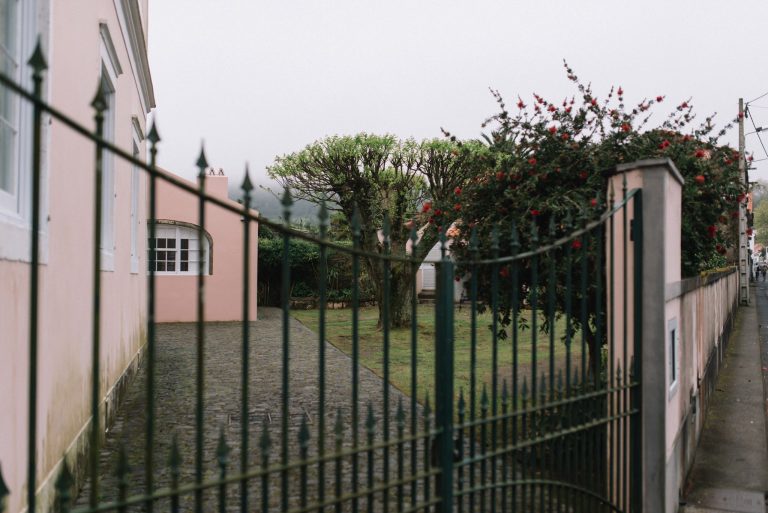 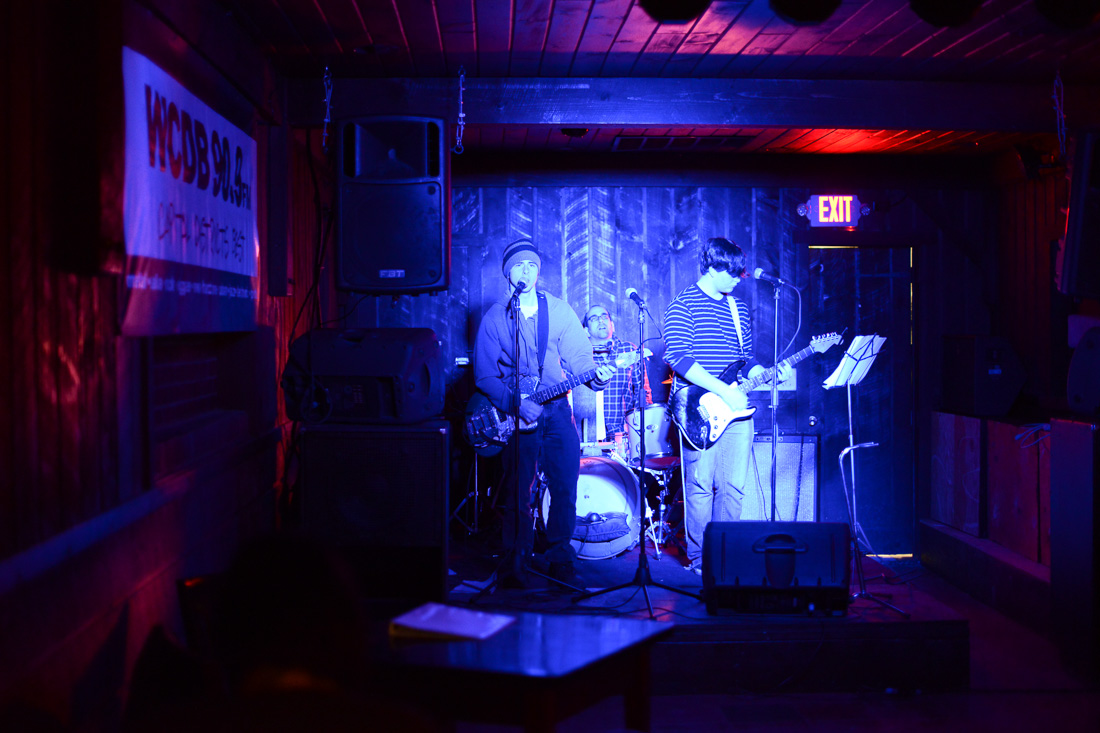