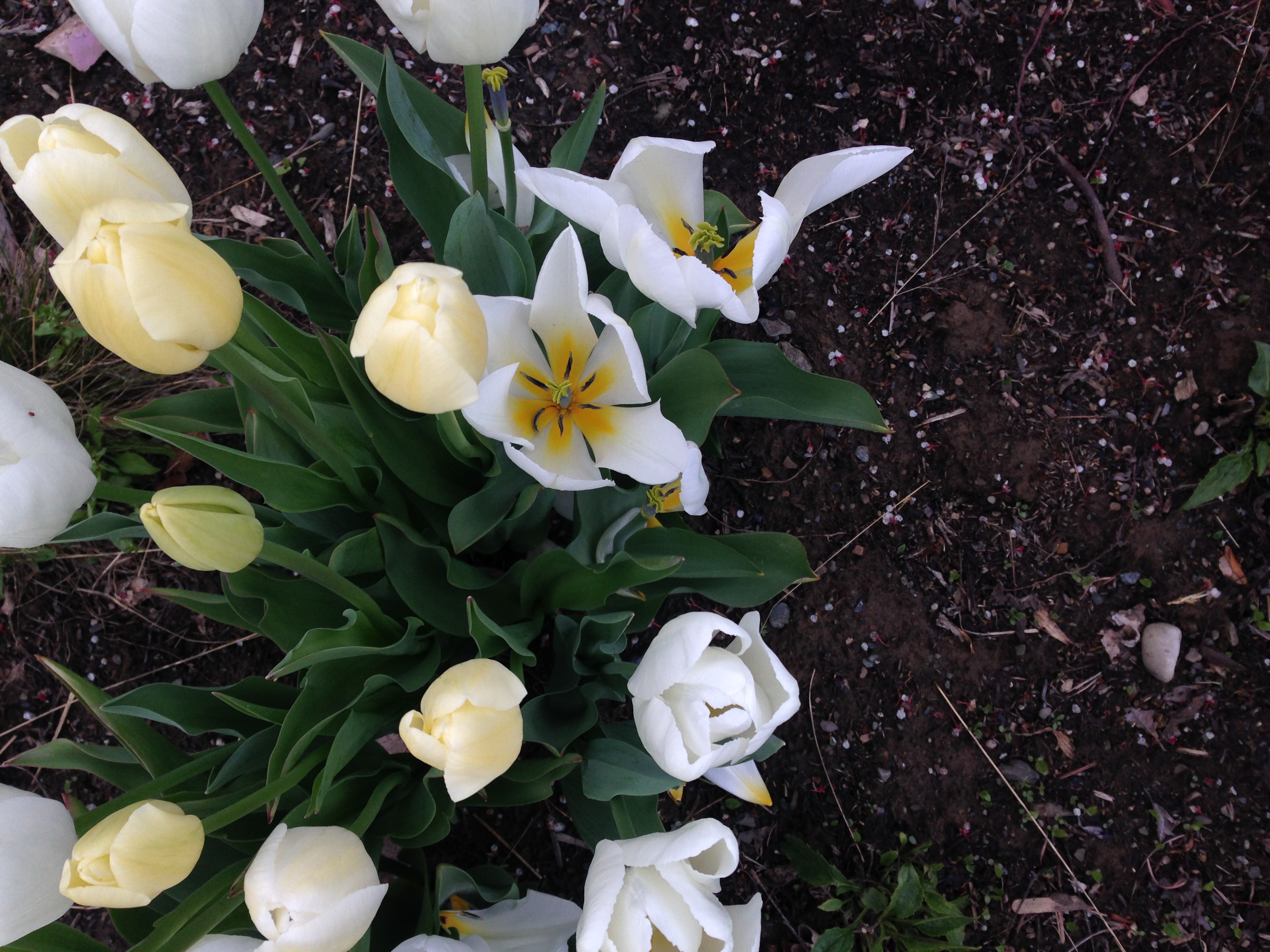 The Brew Brew Launch at Brew: Give their first brew a taste test.

Mac McCaughan amd The Non-Believers with Eskimeaux at BSP: Indie/punk/pop.

Mail The Horse at Lorkin O’Reilly at The Half Moon: â€œbooze-soake Grunge Gospel/Country Blues rockâ€

Post Malone at The Palace: Supposedly still happening but not listen on their site anymore? With Desiigner.

Botanica with DJ Ephraim Asili at The Half Moon: Vinyl funk/disco/etc.

Comedy at The Half Moon: With Allison Brainard, Becca Kauffman, Lily Marotta, and Sam Regal.

Next weekend is the 7th Annual Beat*Shot Music Festival. If somehow you don’t know, this festival is has been a fixture of the local music scene. I went last year without really knowing too many people on the bill, and I was blown away act after act. There’s a lot of care put into this…

Next Saturday, Wolff’s is hosting the most fitting party they can: Oktoberfest. There will be 300 kegs worth of beer, wiener dog races, German food tent, music, stein holding competition, a keg toss and more. Between the drinking all day and wiener dog races, I’m not sure how this could be better. For more info,…

Sorry if you actually read these posts. I just woke up. And it’s my birthday, whatever that has to do with anything. Friday the 29th Troy Night Out: “Marks of Identity” Opening Reception at The Photography Center of the Capital District, 6pm Free [fbook] Bonus: TNO Afterparty. Black Mountain Symphony, Maryleigh & The Fauves, In…

Friday July 19 Body Shine at Fuze Box: Non-stop dance music. Natasha Barrett at EMPAC: “a transformation of the world, the way it behaves, and the traces that it leaves behind in this unique electroacoustic music concert unfolding inside EMPAC’s high-density loudspeaker arrays, featuring hundreds of loudspeakers.” Pints and Pups at MiSci: Therapy dogs, booze,…