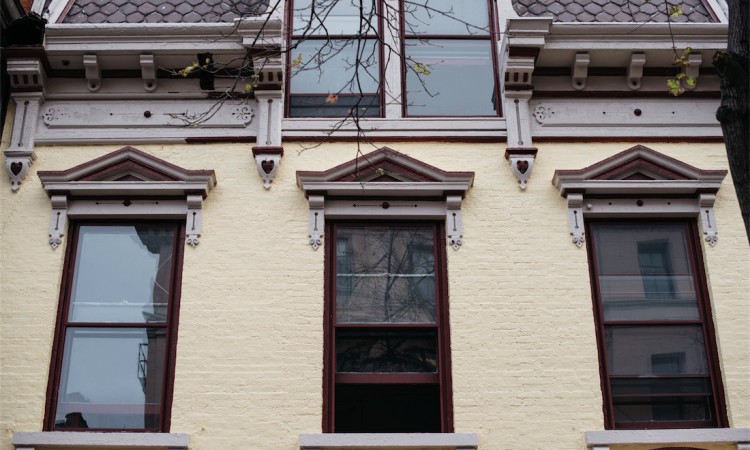 First Friday Albany: Arts and culture event all around Albany, check that map.

Disco Funk Happy Hour at The Low Beat: Start your weekend off right with some funk and soul.

Normal Instruments and Lord Electro at The Hollow: Improvisiation.

The Further Unsound at The Low Beat: Release party for their new album, “Along For The Ride”.

Study no. 50 at EMPAC: Performed by the Williams Percussion Ensemble and directed by Matthew Gold.

ACTIVATE: Opening Reception at Albany Barn: Celebrating the role of art in activism.

Cosplay with Phi Phi O’Hara at Rocks: Cosplay party at Rocks. Probably the most fun looking event page I’ve seen in a while.

Harlem Nights at The Linda: Games and grandeur for a good cause.

Beat*Shot Presents: Rootin’ For Cam Newton While Supporting Black Business And Drinking Your Juice In The Hood at Johnnie’s: Enough said.

Penetration, Outnumber The Living, Strike Against All, More Than Human, I Glow In The Dark at The Low Beat: Metal show.

Second-run movies at the Madison Theater: Only five bucks and they have a seriously solid snack selection.

Movies at The Spectrum: First run, independent movies at a small neighborhood theater.