little pecks is a little open

Coffee and some pastries available beginning 6AM Wednesday

little pecks had previously announced their opening day was to be Friday, but it seems like enough things are in place that the team will be getting the ball rolling, starting today.

little pecks is an all-day cafe by those behind Peck’s Arcade in the former space of The Grocery, at 217 Broadway. 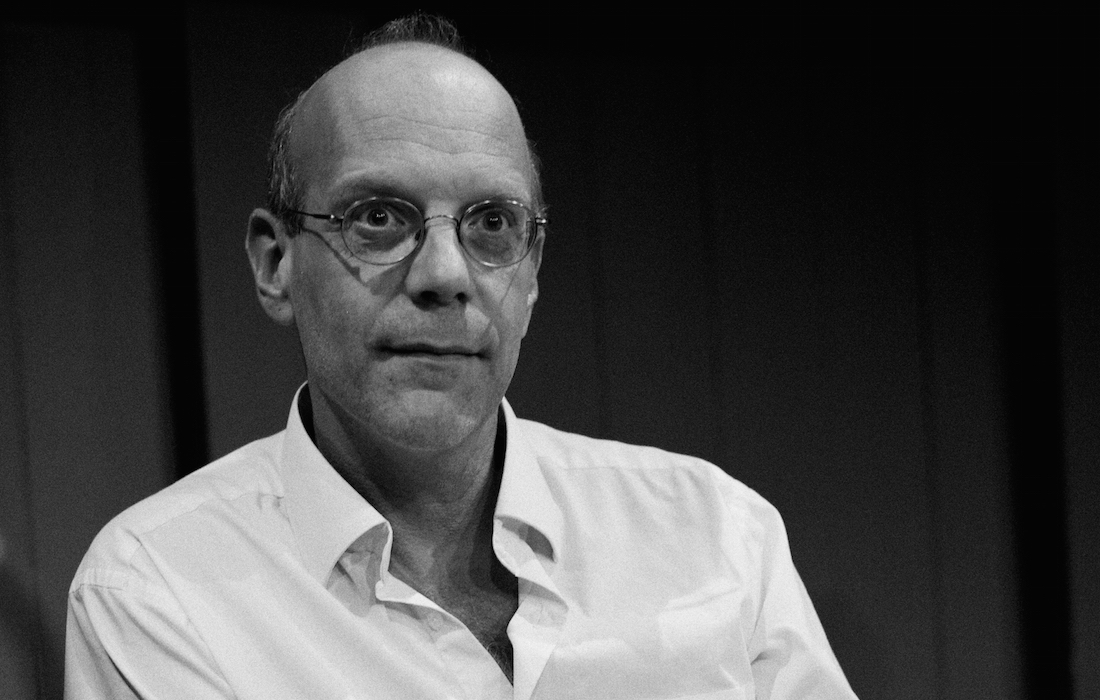 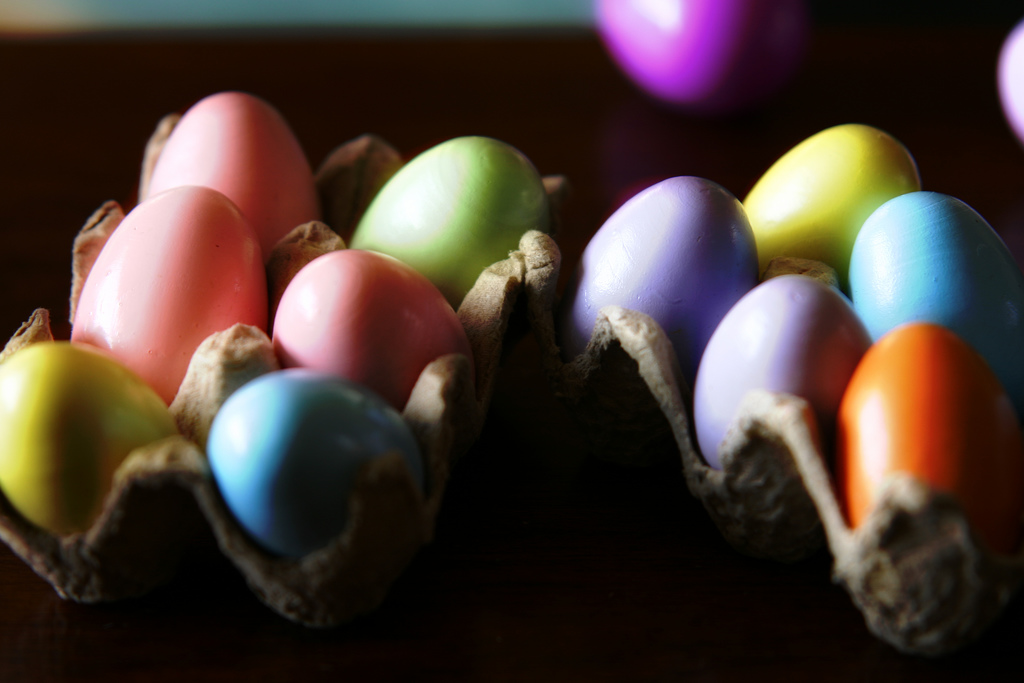 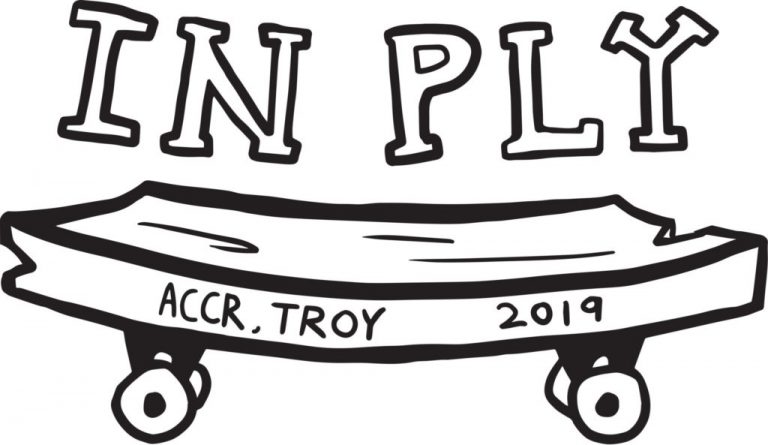 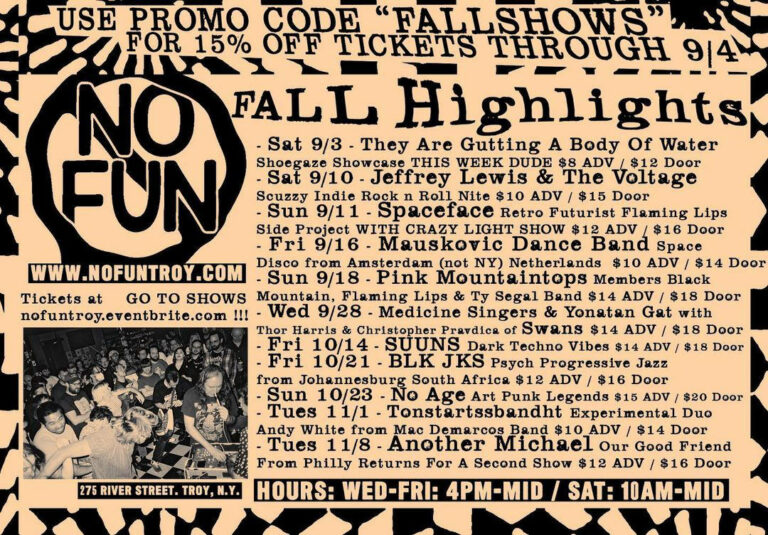