On Friday November 4, EMPAC is hosting an awesome night of music with Jlin and Qrion.

From the event site:

Jlin is one of the most prominent female electronic producers of the current generation. She grew up in Gary, Indiana, and made her first tracks while working at a steel mill. Drawing on the legacy of RP Boo and DJ Rashad, she has advanced the Chicago-oriented style of footwork into dark and creative new dimensions. Though her earlier work relied on samplingâ€”often from horror moviesâ€”she now refuses to, opting instead to compose her dense, frenetic tracks from all original source material. Her 2015 debut record Dark Energy was named the yearâ€™s best by a number of publications, including The Wire.

Hailing from Sapporo, the snowy capital of Japanâ€™s northernmost island, Qrion released her first two EPs via SenSe while still attending high school. Internet acclaim and the anticipation of her softly-lit, melancholic melodies eventually led to SenSeâ€™s servers being overloaded during the free release of 2014â€™sã€Œsinkã€, a download-only mini album. Later that year, a high-profile collaboration with electronic producer Ryan Hemsworth exposed Qrionâ€™s music to a global audience. She is currently preparing to release her first full-length album later this year.

The folks at EMPAC have been kind enough to offer a pair of tickets to give away to a lucky reader of this site. If you’re not the contest type, tickets are currently on sale for the event. Enter to win below! 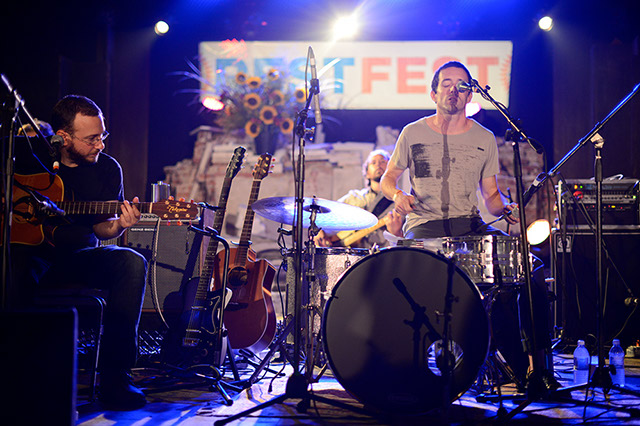 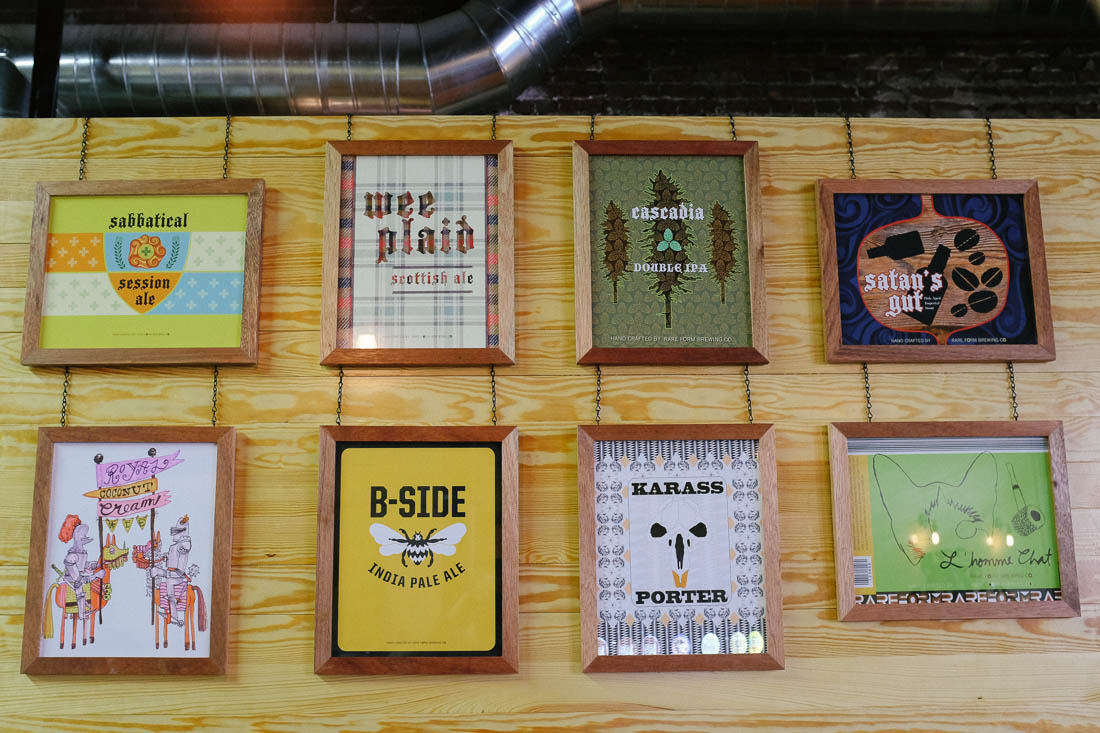 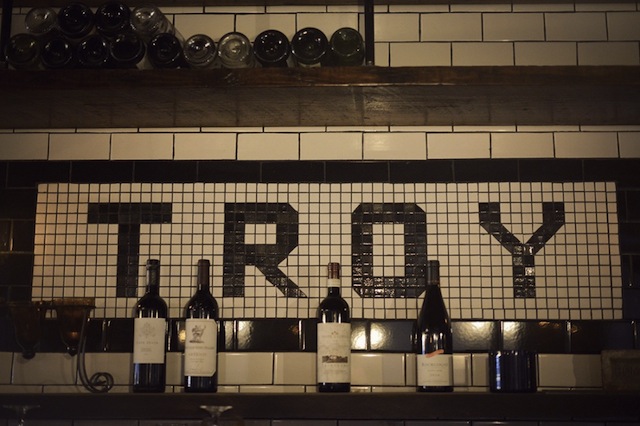