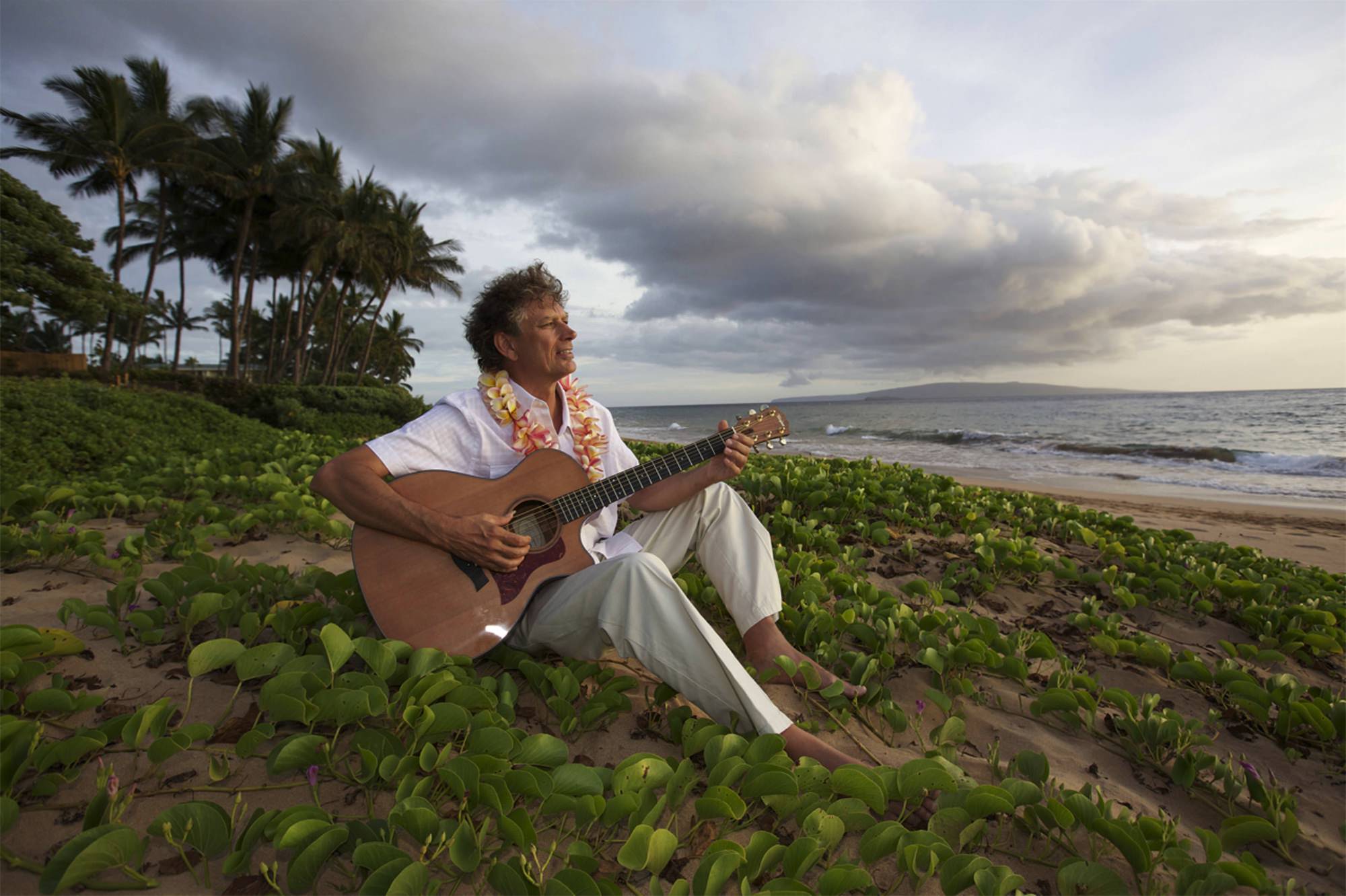 Proctors has a concert coming up on Saturday September 17 with Jim “Kimo” West to help say goodbye to summer. Proctor’s has been nice enough to offer us a pair of tickets to give away.

Kimoâ€™s work with Yankovic has earned 4 Grammys (and 9 more nominations), appearances on nearly every late-night talk show, and their most recent CD, â€œMandatory Fun,â€ debuted at #1 on Billboard. (Plus, Kimo, Al and the rest of the band were on The Simpsons!)

If this sounds like your kind of thing, enter below. If you’re not the contest type, tickets are currently for sale directly from Proctors. 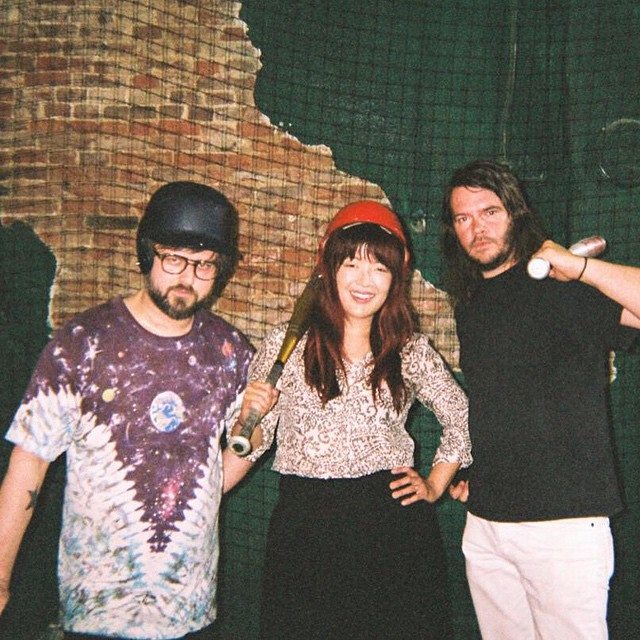 Power rock trio Eternal Summers are swinging through town and are playing The Treehouse on Friday. Their new album Gold and Stone came out yesterday, and you can stream it on their bandcamp. Also on the bill is Beth Isreal, Green Dreams, and Prince Daddy & the Hyena. You can also catch them tonight in…

The Capital Region was recently cast in The Cutting Room’s latest 10 Songs Per Minute videos. Great to see some local favorites in there as well as some that were previously unknown to me. Definitely give the video a watch. If you’re into this sort of music discovery service for a broader spectrum of music,…

Brewery Ommegang in Cooperstown has added another huge show to their concert series, with everyone’s favorite grammy winner and sleepy time music creator, Bon Iver. Anais Mitchell is also on the bill. Tickets are $39.50 advance, $45 day of, and camping is an extra $15. You can buy tickets online. For more info, check the…