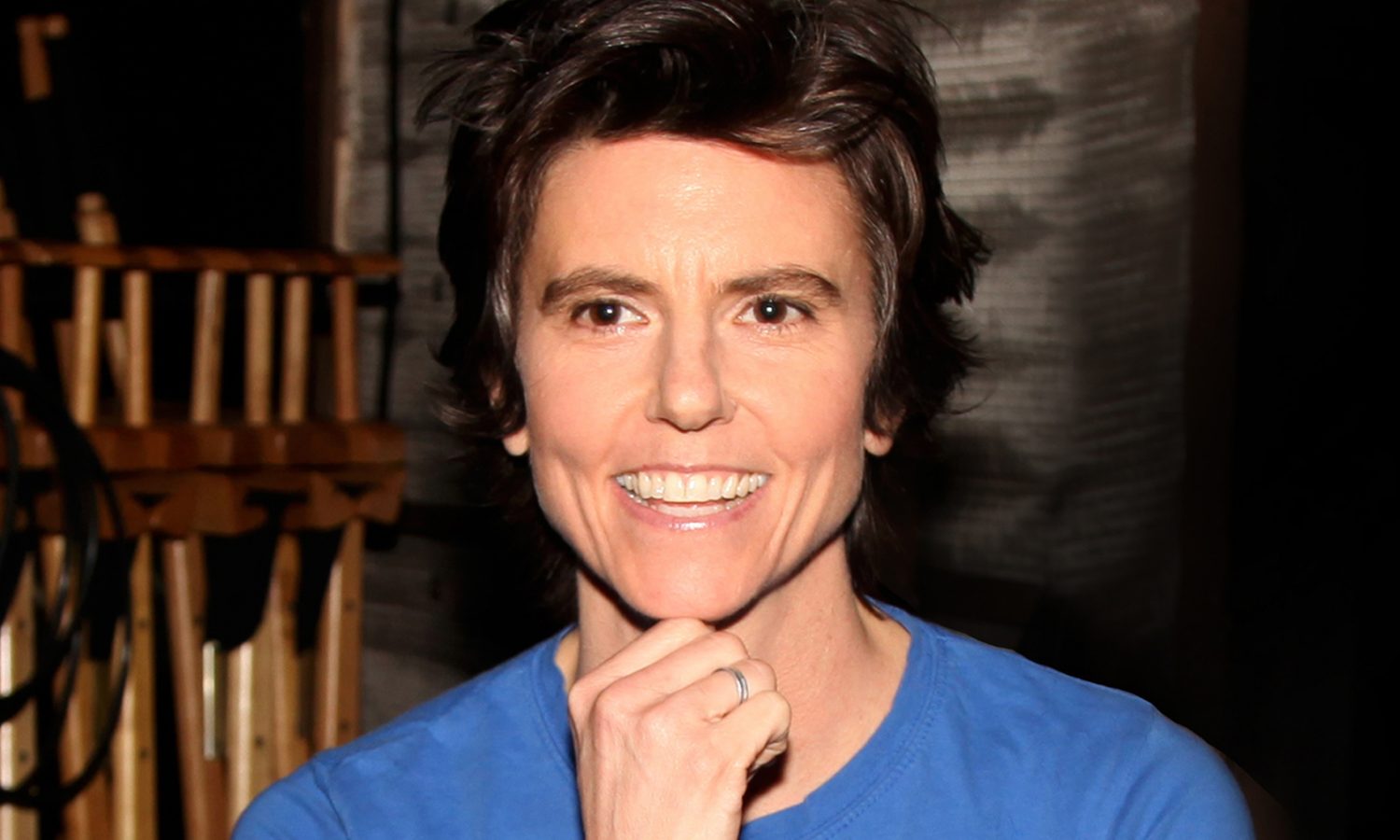 Tickets are still on sale and a festival pass starts at $32. Not a bad way to spend the weekend!