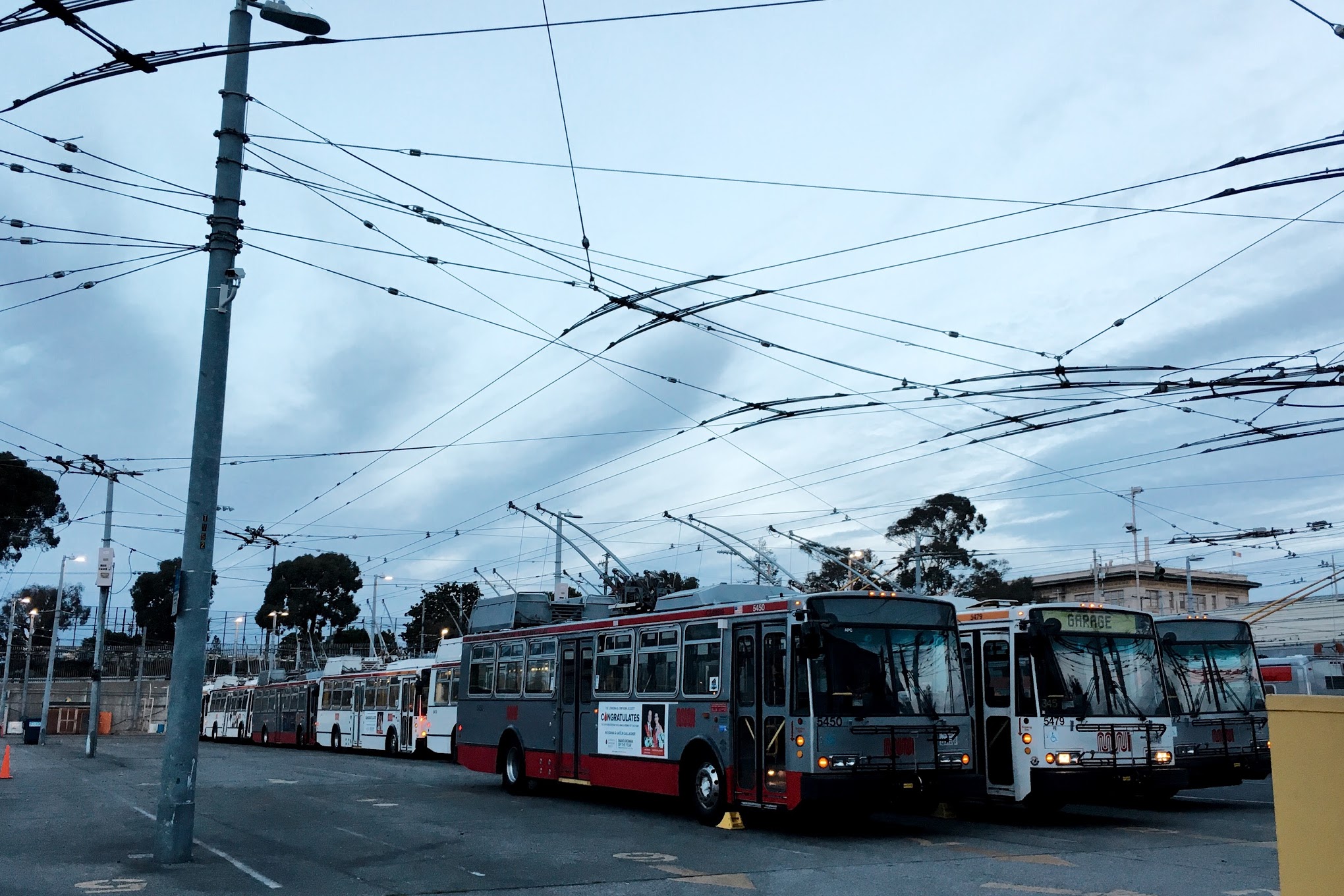 Solving problems with creative solutions is remarkable, especially when the problem to be fixed is squarely in the public interest. Â

The Capital Region has been remiss in fixing its horrible taxi service. Under our current system, drivers, dispatchers and cab companies have no reason to do a good job, as there is no form of accountability. With ride-sharing services such as Uber or Lyft, drivers and passengers rate one another, and if you fall below a threshold, you are removed from the system. Watching ride-sharing services take off elsewhere has made Albany residents feel as if they’re forced to deal with the current taxis as punishment for something they have no control over. To visitors and prospective residents, this makes the area look bad and behind the times.

These dreadful taxi services are given exclusivity to serve the Albanyâ€“Rensselaer Amtrak station, and are the reason we are invested in and entertaining the idea of alternative transportation from the train station to the Empire State Plaza in Albany.

Gondolas are a fun and non-traditional way to continuously transport people while avoiding most of the construction costs associated with building roads or laying track, save for the stations along the way. However, gondolas are not the solution we need to get people from the Amtrak station to where they’re going.

According to AOA, the McLaren Engineering Group (the group who would get a payday from this project) are the ones who conducted the feasibility study. They brought in Doppelmayr, who make gondolas, and another company called Urban Gondola Systems LLC, to help decide if the area would benefit from the addition of aerial gondolas.

Peter Melewski, who works with McLaren Engineering Group was quoted on News10 as saying, â€œIt gets you from point A to point B directly and quickly,â€ which sounds good, but shows why this is a bad idea. This is a proposed $30m solution that goes from one place only, to another place only. A shuttle or bus can do the same thing, and can even go other places, too. And the system they use to get aroundâ€”roadsâ€”is already in place. Even better, ride-sharing would provide a way for everyone to get from point A to wherever they’re actually going without a whimsical intermediate step.

The gondolas from Rensselaer to Albany are a bad idea masquerading as a solution in the public interest that will not serve the public or fix the awful taxi system, and will be a payday to the three partisan groups that worked on the study. If you want modern, reliable transportation in our area, to and from the Albanyâ€“Rensselaer Amtrak station and everywhere else, sign Uber’s petition to bring ride-sharing to Upstate New York and let your local elected officials know your position on ride-sharing.

The Albany Bicycle Coalition is a rad organization which you may have never hear about that helps Albany to move forward with regard to bicycling. Most likely they’ve helped get bike racks in front of your favorite spots in the city. They always do May Bike Months and here’s the schedule for this years! The… 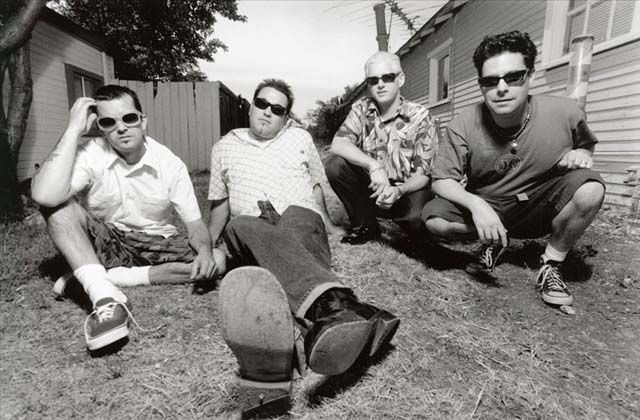 Earlier this summer, I killed an hour of a hungover morning, appearing as a cameo in a music video for my friend and local musician Masai. “Where I Went Wrong” is one of my favorite tracks off of Masai’s album, which I reviewed back in February this year and the concept for the video matches…

Life is awesome when you get to pull out all the stops and declare a fete of grand proportion. At this fete, the rented city dump truck pulled the stage into view and the tents were set up as the rain came down. The wet weather wasn’t really noticeable once We Are Jeneric stepped onto… 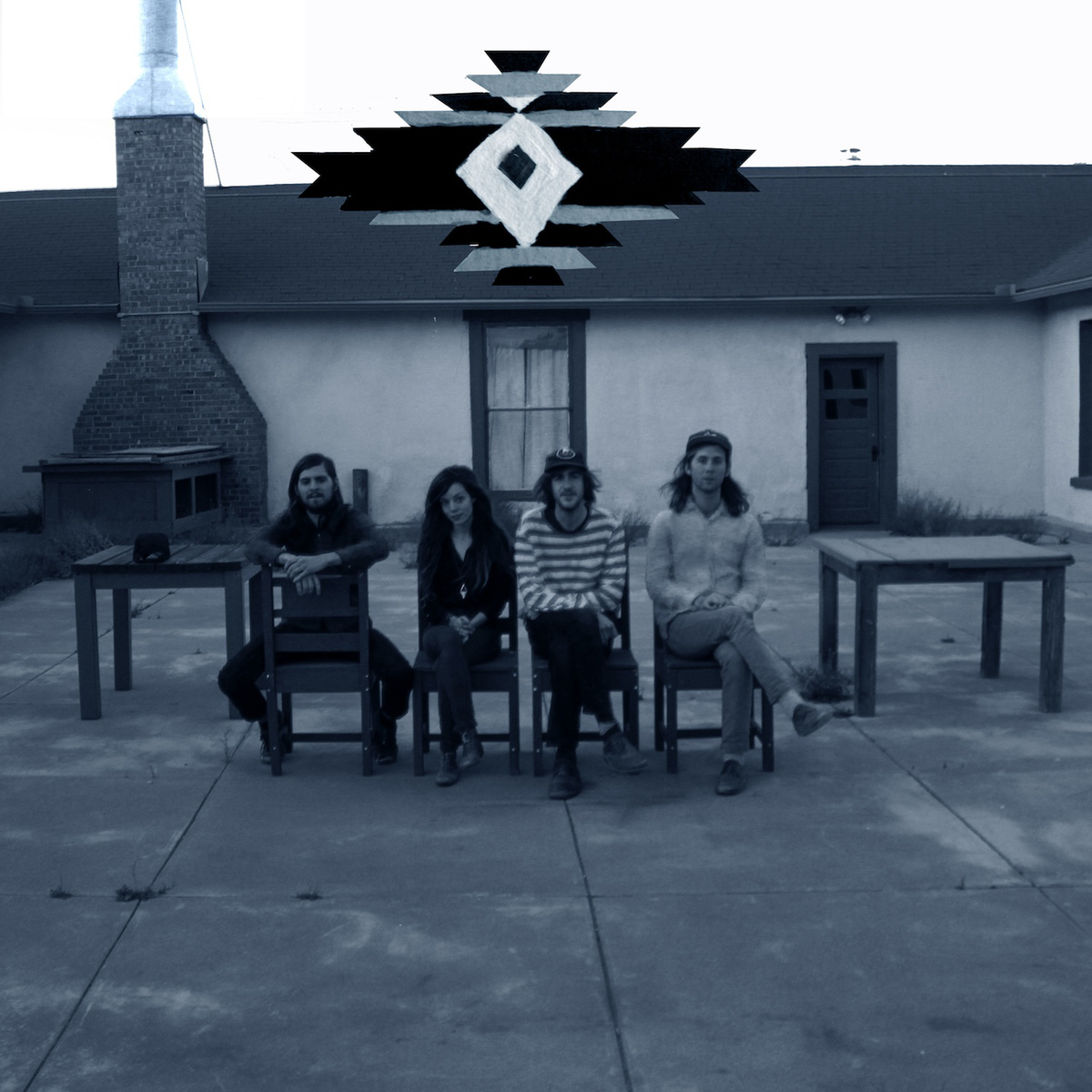 On Friday, The Treehouse will be hosting a stacked bill of bands from near and far. Check some of the tracks below if you’re not familiar with any of these bands and hit up the facebook event for more info. Quilt In Marfa by Quilt In the Light by Shana Falana Tapa Boca by Bare…