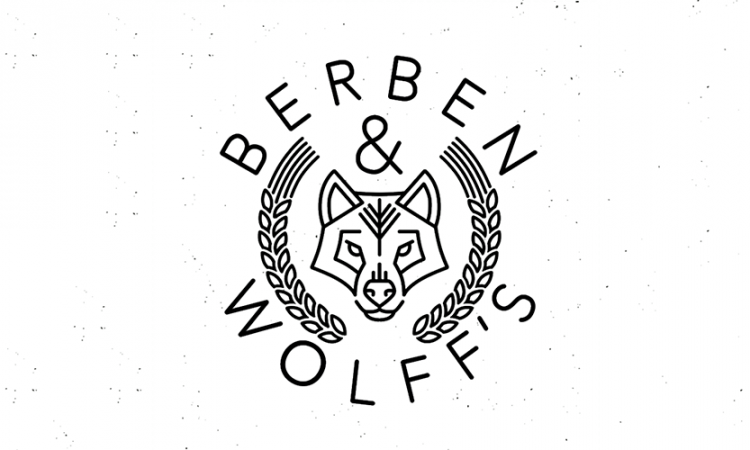 More good news for Lark Street. Earlier today, Berben and Wolff’s Vegan Delicatessen announced on their facebook that they will be opening at 277 Lark Street, which is currently The Brakes Coffeehouse.

We are very excited to announce that we will be opening this spring at 227 Lark Street, which is currently The Brakes Coffeehouse and Provisions. They will be closing at the end of the month, and as of April 1st, we will be taking over the lease as, Berben and Wolff’s Vegan Delicatessen. Please make an effort to stop into The Brakes as much as you can during this transition. Thank you so much to everyone who has supported us along the way and helped make this possible. Opening date and more info coming very soon!

Berben and Wolff’s have been supplying the seitan to local restaurants such as New World, The Ruck, Madison Cafe, and more for a while now and I’m elated for them to have their own space. A few weeks ago, they did a simple two-item brunch at The Low Beat, and both dishes were amazing. I’m fairly certain that the void left from Lil Buddha closing will adequately filled.

Hit the Berben and Wolff Facebook page to stay in the loop.