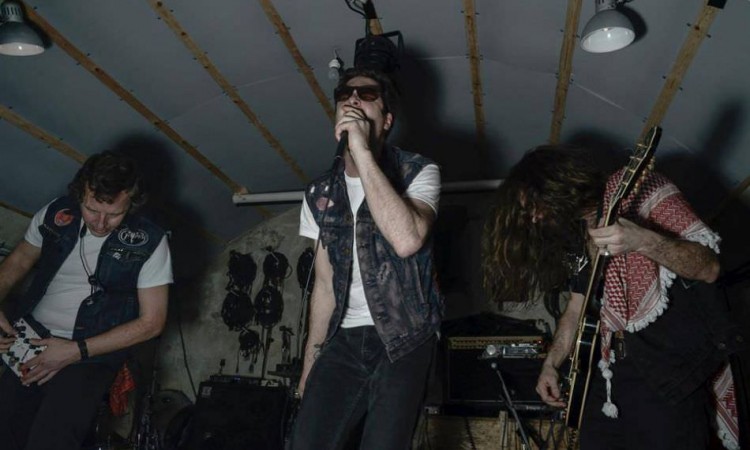 Wolf Eyes at The Low Beat

Wolf Eyes, who are dubbed the “kings of US noise” will be at The Low Beat on Monday July 20 alongside Century Plants and Private Parts.

I spoke to founding member Nate Young, who tells me that the project was birthed simply out of a sense of necessity: â€œWhen I first started playing music I started with a guitar, and someone stepped on it so that was over. So I started looking around for whatever else I could play.â€ He elaborates: â€œThatâ€™s literally how I got into making electronic music, was just because everything else broke. Looking around in the trash for something. That and a healthy supply of LSD. Definitely that was a big part of it.â€

For more info check the facebook event and mark your calendar.

Next ArticleSponsor: Bottle Shock at The Madison Theater