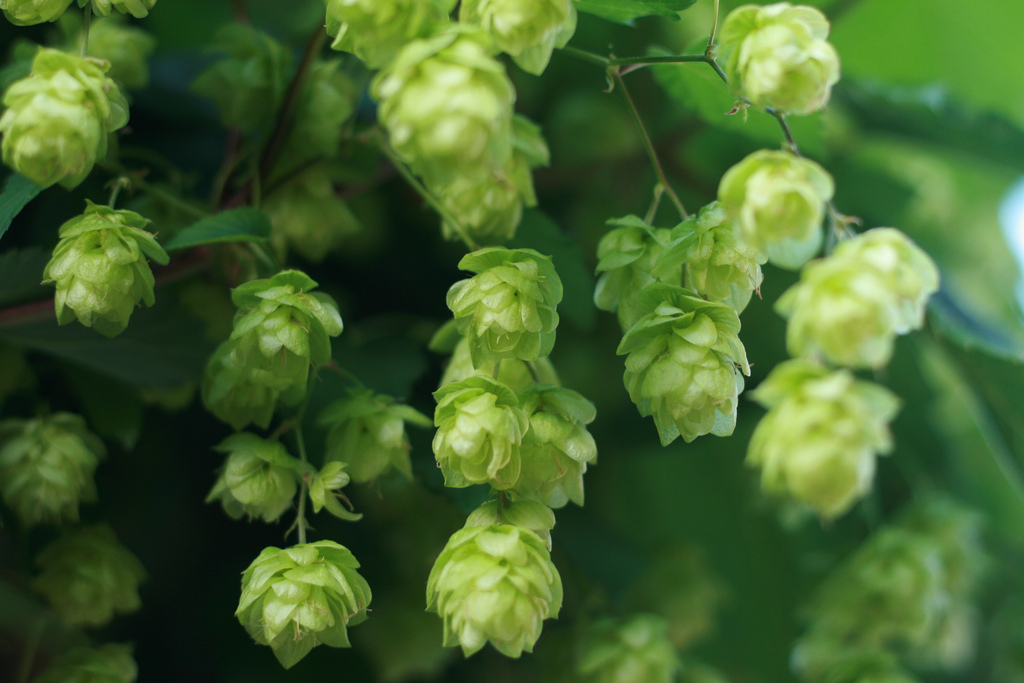 A friend recently reached out about a new project he was doing. It’s a podcast called Trellis to Table and it’s focus is craft brewing starting at the farm stage. Since I don’t really know anything about craft brewing or farming, I figured I’d let Simon take it away from here.

From Simon of Trellis to Table:

They say everything old is new again – now more than ever, as Upstate NY experiences regrowth in so many areas, weâ€™re a great example of that. Iâ€™m really excited to be putting together a guest post for Keep Albany Boring – itâ€™s been a great resource for me to learn about whatâ€™s happening in the region, and I really think my latest project is something folks in the 518 can get really stoked about.

My new project is bringing together two old ideas – radio and hop farming. Stay with me here, I know this probably sounds crazy. Itâ€™s called Trellis to Table. Itâ€™s an interview podcast.

You guys know about hops, right? The primary ingredient behind the fastest growing craft beer style of all time, the IPA? The green pine-cone looking ingredient that makes our beers spicy and citrusy and intensely aromatic? Did you know that before Prohibition, New York State produced 80% of the hops grown in the United States? Thatâ€™s right!

Craft breweries are multiplying like crazy in New York, and weâ€™re starting to experience a resurgence of our old hop farms as well. Like many beer enthusiasts, I was absolutely charmed by the idea of growing ingredients for beer locally, and I fell into the rabbit hole of internet research; something many of you can relate to, I bet. You start innocently enough with Wikipedia, but you end up deep in the blogs and the weird industry associations – and thatâ€™s when I realized there was a real shortage of accurate and evidence-based information out there for folks working on the agricultural side of craft beer – the farmers, big and small.

I figured if I was curious about this, I wasnâ€™t alone. So, I started to call up local farms that advertised hops. I rang agricultural scientists who had written about hop farming. I asked them about their challenges, about lessons theyâ€™d learned and experiments theyâ€™d tried. It turns out hop farmers are incredibly inventive when it comes to getting big things done on a shoestring budget.

I was even lucky enough to speak with folks high on the food chain at Ommegang and Flying Dog – and in the interest of open source living, and creating value for everybody (instead of just for me), I recorded these chats. Thatâ€™s where the radio part comes in.

I started to distribute the interviews on the internet, through a blog and iTunes and other services – and itâ€™s sort of blown up. The initial group of interviews has already been downloaded over a thousand times. People are hungry for local beer and hungry to hear the stories of the folks who grow and process the ingredients for that local beer. Itâ€™s been a really crazy ride, and if any part of this rings your bell, Iâ€™d love for you to join us. Weâ€™re bringing hops back, and weâ€™re using the old fashioned power of human interaction to do it!

If you’re at all interested in craft brewing, farming, or both this is definitely for you.

This video popped up on YouTube with the barren description “The building of the south mall, Albany NY 1960s and 70s”. This video is insanely awesome and completely enthralling on many levels. Set aside the 17 minutes and learn about this city’s history. 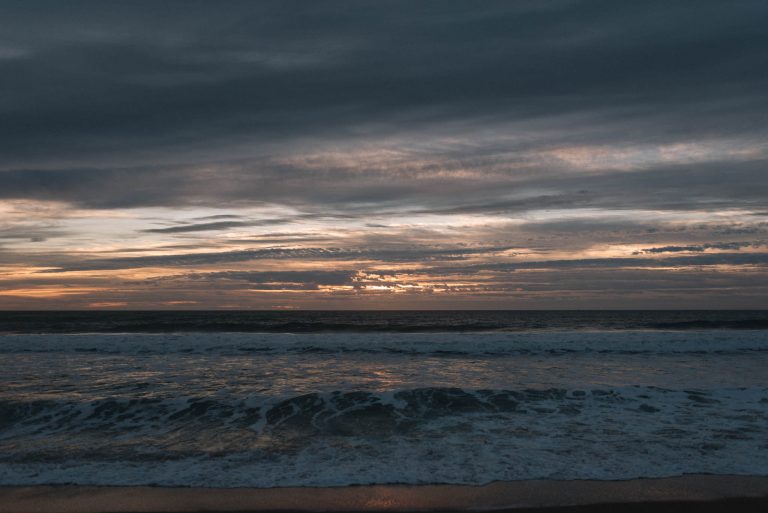 Friday February 24 Body Shine: One Year Anniversary at Fuze: Celebrating their first year of great parties. Troy Night Out: Arts, music, food, drinks and more around Troy. Pop Up Tonic Bar with Tonico at Superior Merchandise: Come check out a new Troy business before they open this spring. Pop-up night with Berben & Wolff’s…

Video by Justin Mikulka Take a minute and watch the video above. Scary stuff to say the least. From Duncan Crary: Global Companies, a unit of Global Partners, based in Waltham, Mass., plans to build a 2,600-square-foot facility at the port’s rail yard to heat crude as it is pumped out of rail cars and… 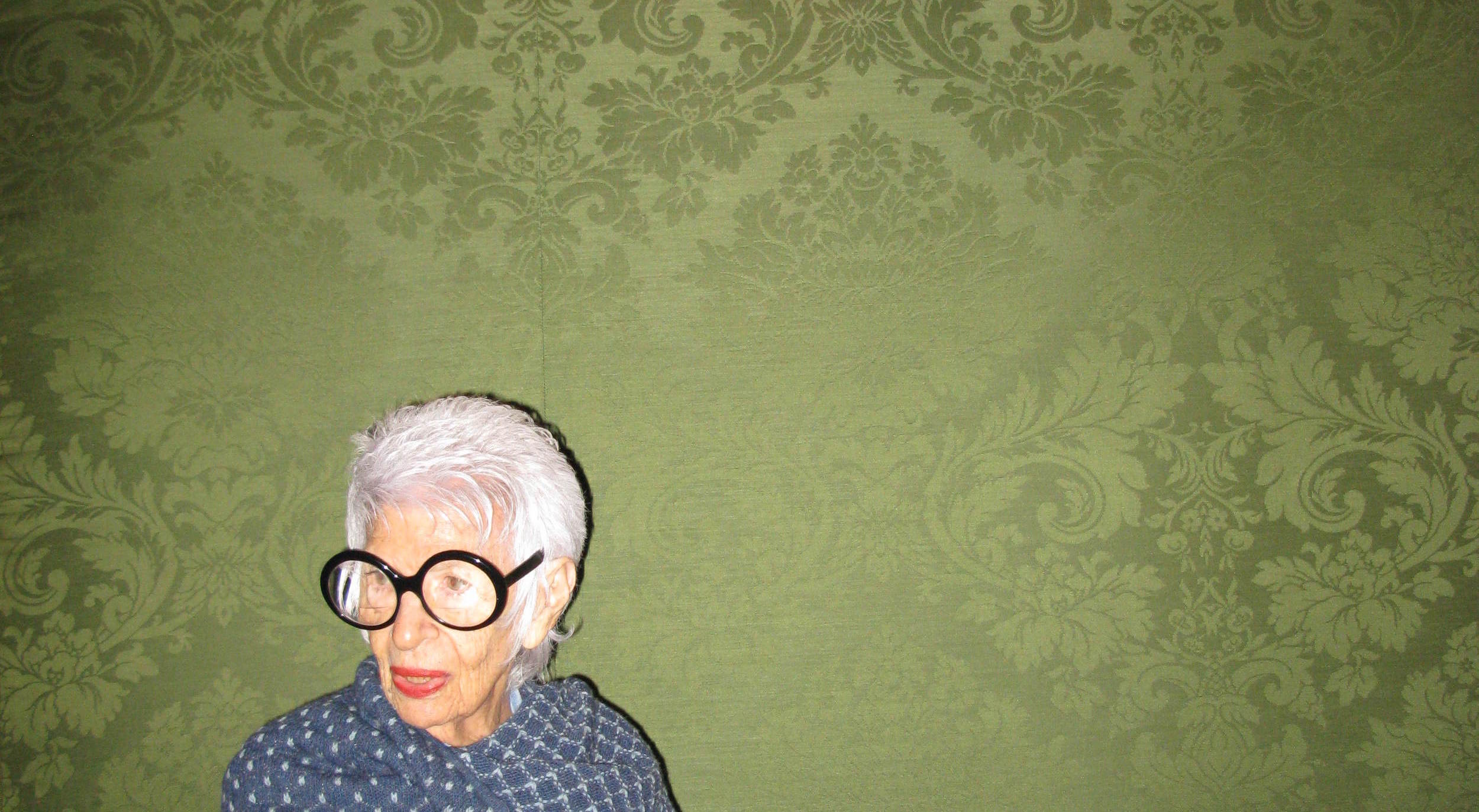