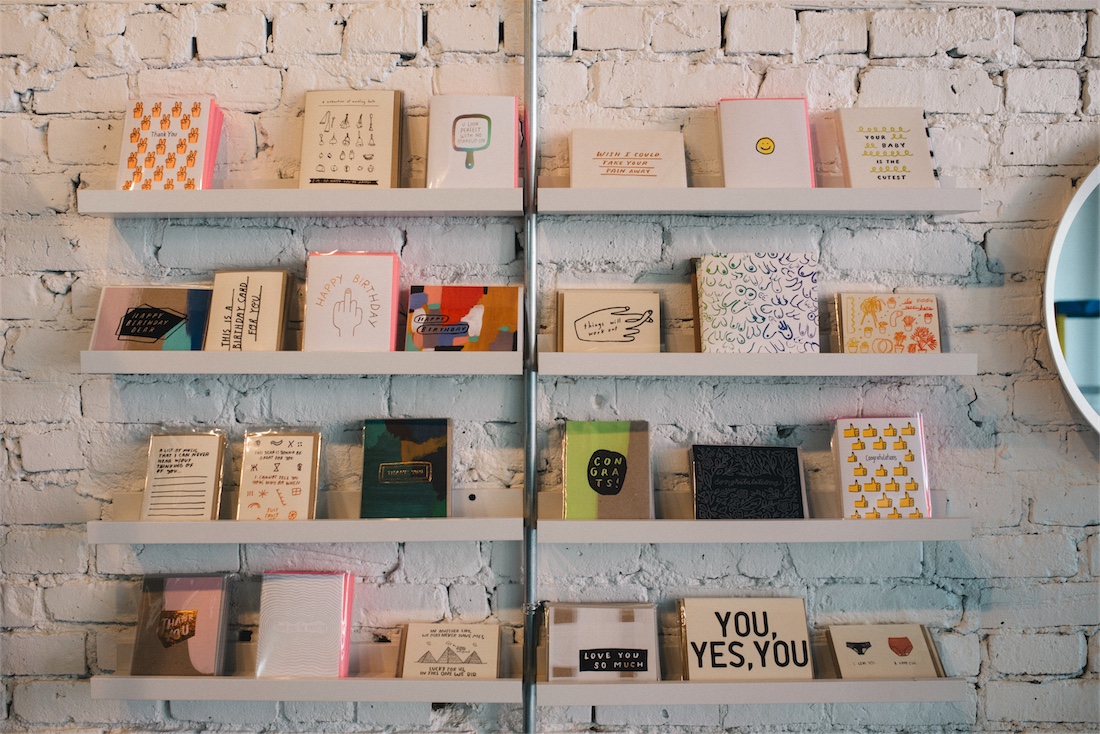 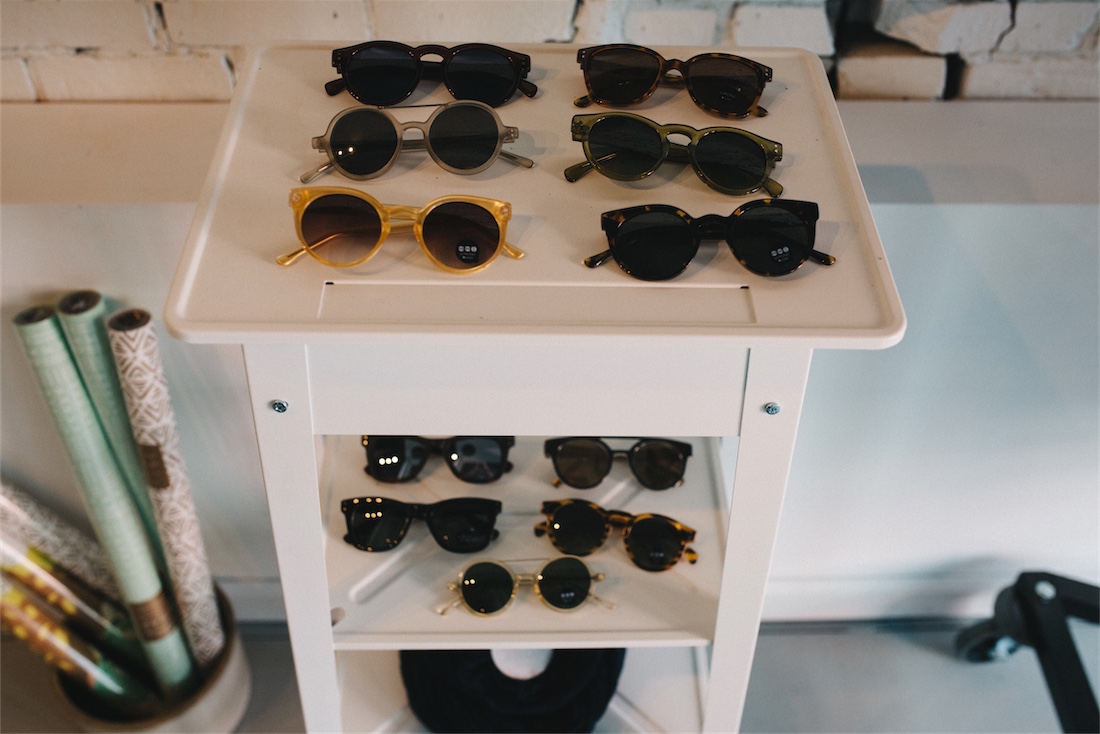 Superior Merchandise Co. has been years in the making. I had first heard rumblings and checked out the space SMCo. occupies in January 2014. Almost two years later, their doors are opening for real this Saturday, September 5.

SMCo. is a design shop, beer and wine bar, and specialty coffee shop in Troy, at 147 Fourth Street. They have a ton of really great items for sale, such as bags, shirts, housewares, coffee brewing supplies, cocktail ingredients, shop branded miscellany, and of course, coffee, beer and wine.

I’m excited for their coffee and coffee program. There will be a rotating selection of roasters cycling through SMCo. You can drink coffees from some of the best roasters in the country without having to do anything except order and drink it. If you’re not a coffee drinker, they’ve got some interesting tea blends as well as house-made infused simple syrups to go along with their iced teas.

And for those who need to wind down instead of wake up, they’ve got a small-but-diverse list of beers, wine and cider that are also on rotation. For now, they’ve got two beers on tap (Grimm Rainbow Dome and 2 Roads Worker’s Comp), a 8 beers in cans (Mikkeller Keeper Pils, Mikkeller Wit Fit, Evil Twin Bikini Beer, Stillwater Of Love + Regret, Mikkeller Citra Session IPA, To Ã˜l Fuck Art – The Heathens Are Coming, 2 Roads Honespot Road, and White Hag White Sow Milk Stout), a cider (Nine Pin), and a selection of canned Underwood wine (Pino Noir, Pinot Gris, and RosÃ©).

Flower Scout will have her own little piece of the shop. This is the first retail location for Flower Scout and anyone will be able to stop in and grab a bouquet, year round.

Their grand opening party is Saturday. The official ribbon cutting will take place at noon, and at 8pm The Creepy Club will be performing some tunes. Stop by when you can and check out what they’ve been up to for the past two years.

Superior Merchandise Co. is open Tuesday through Sunday 8am to 8pm (or later) and is located at 147 Fourth Street, Troy, NY. You can keep up with them on Instagram or Facebook.

Effective earlier this week, restaurants and eateries are now required to display their health inspection notices conspicuously. The system is different from the super easy to understand NYC based letter system, and the ranks are ‘excellent,’ ‘good,’ ‘fair,’ or ‘unsatisfactory’. Before this, the ratings were only availble online at albanycounty.com/restaurantinspections, but since New York City…

Tonight over at 51 3rd Street in Troy is another installment of the byob renegade figure drawing class, Pasties, Pencils & Pints. Tonight’s class features the first male model in the series, Sven Golly. The whole thing kicks off at 8:30pm and is a $10 suggested donation as always. There’s contests, prizes and a fun… 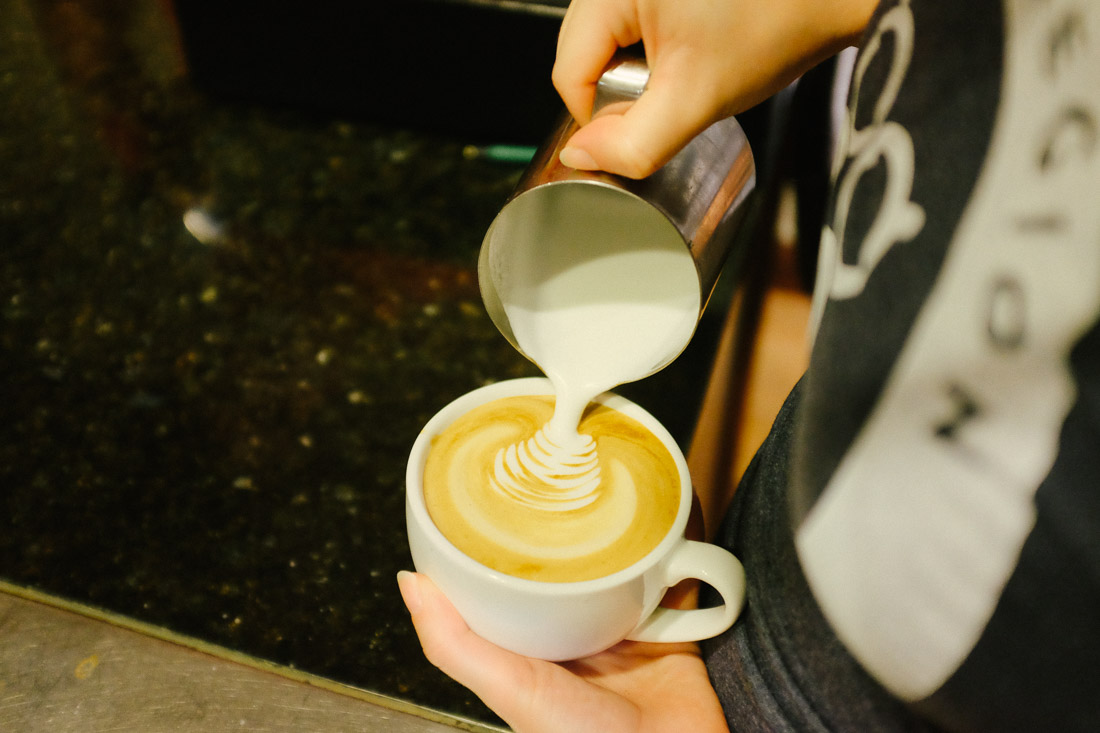 In a series of tweets celebrating their 1-year-anniversary, Stacks has posted a schedule of fun events for the coming days. .@FUSSYlittleBLOG we may have forgotten too. But we're hosting a cupping tomorrow at 4 of @Vervecoffee and a TNT on Thurs at 6 to celebrate! — Stacks Espresso Bar (@StacksEspresso) April 21, 2015 Tomorrow, they’re…

After being unable to prevent their current crowd from having the cops at the bar every night, the owner is trying to upgrade it’s clientele by opening it as a biergarten. Hopefully there will be something other than more greasy generic bar food when they re-open. And the effort that went into hanging that sign…

According to the hiring fair flyer they posted on facebook, the fabled Troy Bomber’s is actually set to open soon. Finally!